Crews rushed to the banks of Schuylkill River Tuesday after a station wagon crashed off the Kelly Drive.

Witnesses said the car was speeding through the intersection of Kelly Drive and Hunting Park Avenue in Philadelphia’s Fairmount Park around noon when the driver lost control, smashed through a stone barrier and went airborne, according to Philadelphia Police Chief Inspector Joe Sullivan.

"We at this point do not know if she had some sort of a medical emergency, mechanical failure or whether it was intentional," said Sullivan.

As SkyForce10 hovered overhead a short time later you could see firefighters and police in cold-weather suits responding to the scene. Firefighters and divers could be seen climbing down a ladder to water's edge where they got into a boat.

The divers then entered the leaf-covered water. The 42-year-old driver, later identified as Shanita Jackson, was unconscious by the time divers got to her, said Sullivan. 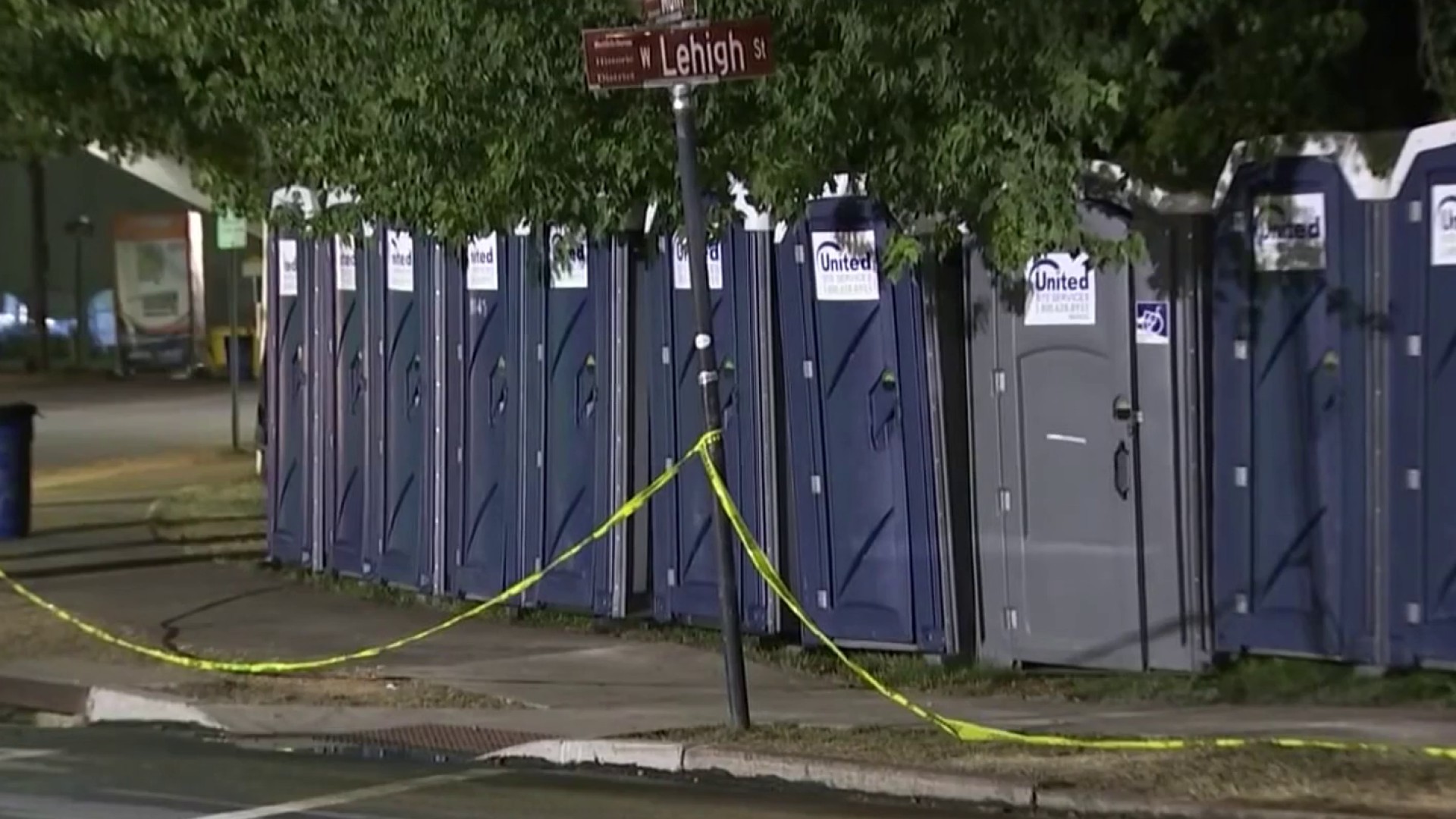 Medics pronounced the driver dead a short time later. She was alone in the car at the time.

"You can see how badly damaged that car was," said Sullivan.

Crews blocked off both Kelly Drive and Hunting Park Avenue to the drive as crews worked in the water. There are no guardrails separating Kelly Drive from the recreation path running along the river at the point where the car went into the water.

The road remained closed for more than two hours.

The exact cause of the crash remained under investigation Tuesday afternoon.