Man Accused of Spying on Woman Inside Kohl's Dressing Room

The search is on for an alleged peeping tom accused of spying on a woman at a clothing store in Warminster, Pa.

A woman told police she was inside the Kohl’s Department Store on Monday around 8 p.m. on the 900 block of West Street Road. As she was inside the dressing room trying on clothes, the woman says she noticed a man peeking at her underneath the stall door.

The woman claimed she confronted the man, who told her he was looking for his wife. Police say the man then left the store.

According to security officers, prior to spying on the woman, the man was inside the store for about five hours loitering around in the juniors section with a cell phone in his hand. He left before they could identify him however. 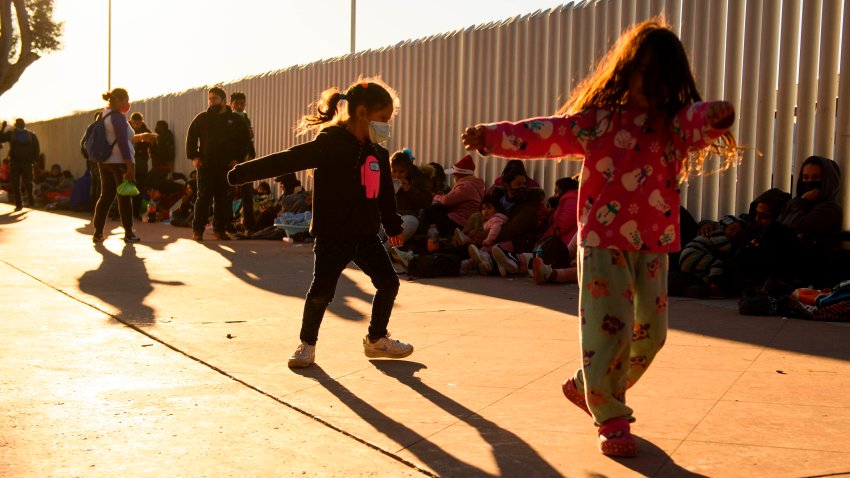 The suspect is described as a man in his mid-30’s to early 40’s. If you have any information on his identity or whereabouts, please call the Warminster Police Department at 215-343-0100.