A former Southwest Airlines pilot is being charged with "lewd acts" after exposing himself during a flight from Philadelphia in August, multiple federal law enforcement officials and sources confirmed.

The pilot, Michael Haak, “intentionally committed an act of lewd, indecent and obscene exposure of his genitals in a public place,” according to a court filing obtained by the News4 I-Team in Washington, D.C.

“The acts began, continued and were completed while the aircraft was in flight," the filing from federal prosecutors said. 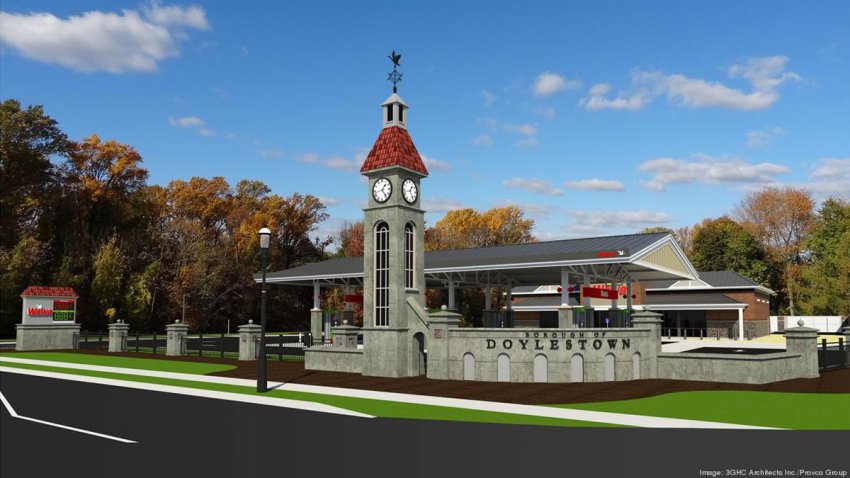 Unlike Many Communities, Doylestown Wanted a New Super Wawa and Got One

Haak was allegedly piloting Southwest Airlines Flight 6607 from Philadelphia to Orlando on Aug. 10. A federal law enforcement official confirmed the FBI and other federal agents were investigating the case.

Charging documents do not specify where the lewd act occurred on the plane but specified that Haak “exposed his genitals” during the flight.

Attorney information is not available for Haak.

“The event was recently brought to our attention, and we've cooperated with the appropriate outside agencies as they investigate. Southwest Airlines takes all matters related to workplace conduct very seriously, with a well-defined policy and reporting process for harassment, sexual harassment, discrimination and retaliation claims. Our corporate culture is built upon treating others with mutual respect and dignity, and the events alleged in this situation are inconsistent with the behavior that we require of our employees.”