Goodman, who pleaded guilty to fourth-degree rape, also was ordered to complete sexual disorders counseling and register as a sex offender.

A Delaware woman who pleaded guilty to raping her daughter's 13-year-old boyfriend has been sentenced to probation.

A judge on Thursday sentenced 46-year-old Elaine B. Goodman of Dover to two years of probation.

Goodman, who pleaded guilty to fourth-degree rape, also was ordered to complete sexual disorders counseling and register as a sex offender. 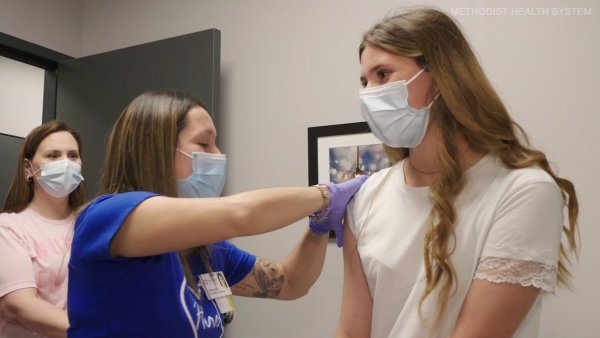 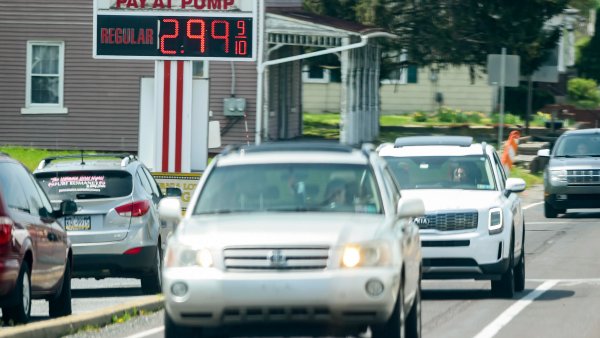 The attorney general's office declined to comment on the sentence.

Goodman was arrested after Smyrna police received a report in March 2015 alleging an inappropriate relationship between Goodman and the boy. Detectives determined Goodman texted her daughter's boyfriend and had sex with the boy on the night of March 15, 2015.

Delaware Online reports Goodman texted her friend, "He is so cute with a nice a-- body. I asked him what in the world are u doing with a body like that at 13."