Someone intentionally set the fire in the New Jersey Home of a well-known area CEO. Cooper University Health System John Sheridan Jr. and his wife Joyce Sheridan died in their Montgomery Township home.

Firefighters were called to the home on Meadow Run Drive in the Skillman section of Montgomery Township shortly before 6:15 a.m. Sunday.

Firefighter kept the blaze contained to the master bedroom and entered the room to find the couple unresponsive. Sheridan Jr., 72, died at the scene. Joyce Sheridan, 69, died a short time later at a local hospital. 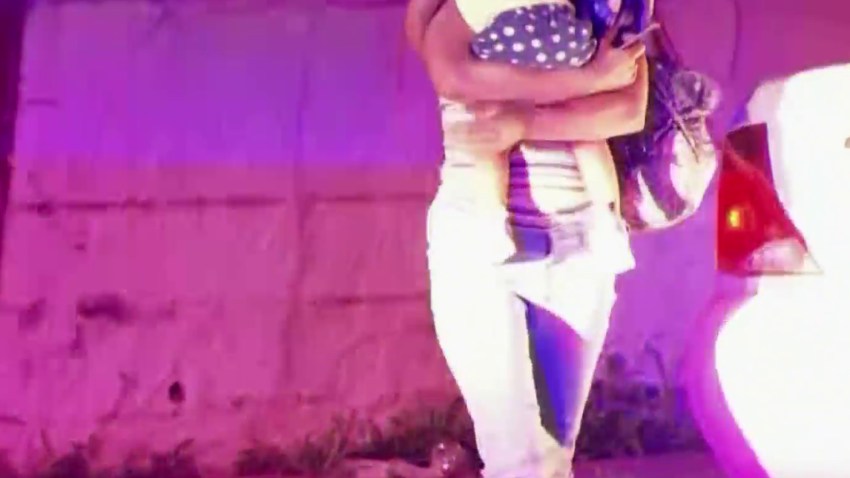 Somerset County Prosecutor Geoffrey Soriano announced Wednesday that the fire at the home was intentionally set but he gave no indication as to who investigators believe ignited the blaze.

"Soriano states that the circumstances surrounding the deaths of Mr. and Mrs. Sheridan remain an active and on-going investigation with laboratory results still pending," according to a release from the prosecutor's office.

"We are saddened and shocked by what has been reported about the death of John Sheridan and his wife Joyce," said a statement from Cooper University Health Care. "Their deaths, already unbelievably sad, are now tragic. Our deepest condolences go out to John and Joyce’s family for their terrible loss."

Sheridan Jr. is credited with helping to transform the entire health care system. A list of his accomplishments include the construction and expansion of the Roberts Pavilion as well as the creation of the Cooper Medical School of Rowan University, the first new medical school in South Jersey in over three decades.

"Perhaps his greatest contribution to the larger Cooper community was his commitment to helping revitalize Camden," said a spokeswoman for Cooper Health in a released statement. "There was never a day that went by when he wasn't focused on what Cooper could do to help revitalize a city that he loved and that should be the defining hallmark of his tenure at Cooper."