“When I visit him, it’s nothing sad about it,” Andrew Wyatt says

Bill Cosby hasn’t seen his wife or children since entering a maximum security Pennsylvania prison four months ago. His only contact with the outside world is Andrew Wyatt, his spokesman and self-proclaimed right-hand man who recently spoke with NBC10.

Wyatt provided a glimpse of Cosby’s new life behind bars. The 81-year-old’s routine is a far cry from his previous days when many considered the comedian “America’s Dad.”

UPDATE: Bill Cosby has responded to NBC10 after this story was published. Read his comments here.

Now, the former Hollywood star rinses off his food during every meal to reduce his sodium intake. He wakes up at 3:30 a.m. to do pushups and situps in his cell before breakfast.

Cosby is serving 3 to 10 years at SCI-Phoenix outside Philadelphia for drugging and sexually assaulting Andrea Constand at his Montgomery County, Pennsylvania, home in 2004.

He recently settled a civil lawsuit with her for nearly $3.4 million. 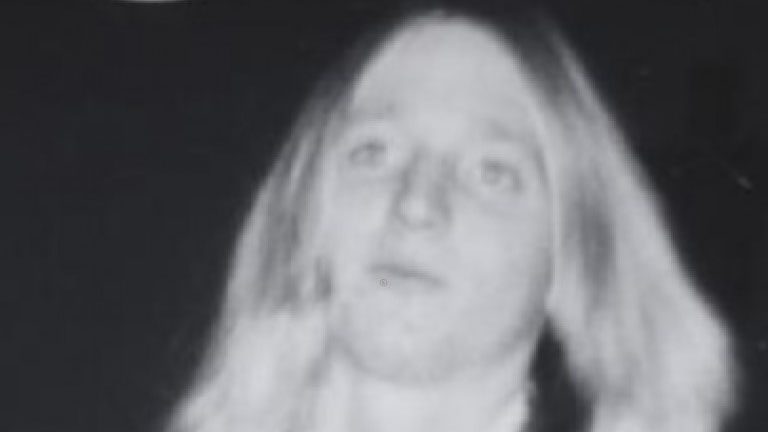 Despite two trials and a wave of additional allegations in the wake of the #MeToo movement, Cosby insists his encounter with Constand was consensual. He considers himself a “political prisoner” much like Martin Luther King, Jr. and Nelson Mandela, Wyatt said. Cosby remains unapologetic, even if it leaves him to serve the 10-year maximum, according to Wyatt.

“When I visit him, it’s nothing sad about it,” Wyatt said. “He’s not sad. He’s not remorseful because he did nothing wrong.”

Bill Cosby’s team of confidants talk about the now famous inmate after his 3-10 year sentence for sexual assault.

Earlier this month, Cosby was moved to a general population unit after spending about four months in special housing as he acclimated to the prison.

Inmates at SCI-Phoenix outside Philadelphia spend several hours a day in the gym or exercise yard, and other times in the library, class or day room, prison spokeswoman Amy Wordensaid said. Several inmates are assigned to help Cosby navigate the facility, given his age and disability, Wordensaid said.

Cosby is legally blind, a condition his legal defense attempted to use when appealing his conviction.

Despite the circumstance, Wyatt told NBC10 his client is in good spirits. He speaks with his wife by phone three times a day and has weaned himself off coffee. He does not indulge in coffee or dessert, Wyatt said.

Instead, Cosby works to develop show ideas from behind bars, according to his lawyer. Much of the direction comes from his wife, Camille Cosby.

Last month, Constand settled a defamation lawsuit against a former prosecutor who said she added details to her story over time.

Her suit against Bruce Castor had been set for trial in April in Philadelphia after a federal judge refused to dismiss it. The case then settled this week, court records show.

The terms are confidential and both sides had agreed not to comment, Constand's lawyer, Dolores Troiani, said.

Castor declined to charge Cosby when Constand went to police in suburban Philadelphia in 2005 to report that she had been drugged and molested a year earlier. In a statement, Castor said both parties could be portrayed in "a less than flattering light."

When the criminal case was reopened a decade later, Castor defended the decision.

"If the allegations in the civil complaint were contained with that detail in her statement to the police, we might have been able to make a case out of it," Castor said. Troiani demanded a public apology, saying Castor had revictimized her client.

"This is outrageous that a victim of a crime could be treated this same way — twice — by the same man," Troiani said at the time.

A new prosecutor arrested Cosby in 2015 after documents from Constand’s 2005 civil suit against Cosby were unsealed, revealing Cosby's damaging testimony about sexual encounters with Constand and others.