Authorities in New Jersey called the drowning death of a 2-year-old Berkeley Township girl Monday night, “tragic,” as they focused in on what her parents may have been doing when the girl wandered off.

The girl’s parents called 911 after their child went missing child from a home along Bittern Lane in Berkeley around 8:30 p.m., said the Ocean County Prosecutor’s Office.

Officers arrived and quickly began a search of the neighborhood, said prosecutors. After a brief search, an officer found the missing girl floating in the shallow end of a next door neighbor’s in-ground pool. 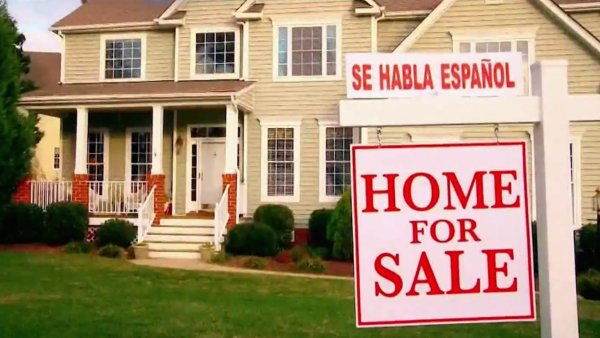 Are We in a Housing Bubble?

First responders tried to resuscitate the girl but were unable to as she died less than an hour later at Community Medical Center in Toms River.

Township police joined county investigators in finding out what led to the girl’s disappearance and "tragic" death, said prosecutors.

Investigators looking into the circumstances behind the drowning found evidence of heroin and marijuana inside the girl's house, sources told NBC10.