Officials say they found drug paraphernalia in every room as well as needles on the floor.

A firefighter suffered minor injuries while battling a fire at an abandoned home full of drugs and needles in Atlantic City overnight.

The fire started at a rowhome on the 1000 block of Belfield Avenue around 1 a.m. Firefighters were able to bring the flames under control. One firefighter suffered minor burns. He was treated at the hospital and later released.

Officials say the home was abandoned and was being used as a drug house. They also say they found drug paraphernalia in every room as well as needles on the floor. Officials say there were so many needles inside that it was difficult for firefighters to move through the home and fight the flames. 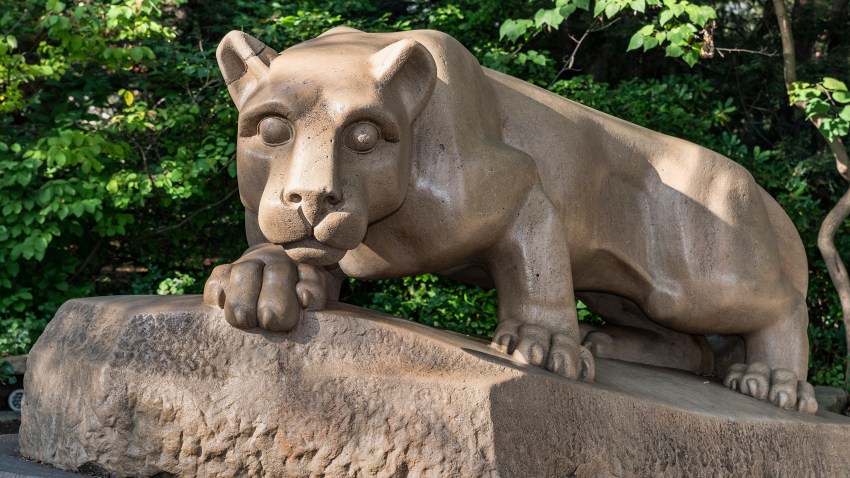 Penn State Students Must Sign a COVID-19 Waiver, Could Be Required to Take Test 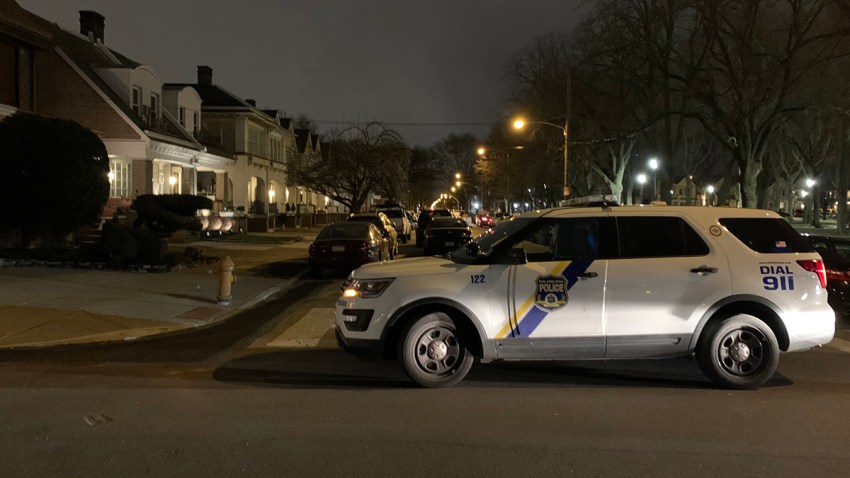 Officials continue to investigate the cause of the fire.