Three young men involved in a fight were injured after they fell at least seven stories down an elevator shaft at an apartment complex in King of Prussia, Pennsylvania, Monday night.

Upper Merion Township police provided new details Tuesday afternoon from the investigation, which initially focused on a malfunction causing the elevator to fall down the shaft.

The fight happened between three men between 20 to 22 years old at the 251 Dekalb apartment complex's South Building at 251 West Dekalb Pike around 9:45 p.m., police said.

All three were hurt and at least one of the victims suffered a broken leg, investigators initially said. Two of the men were driven to Paoli Hospital in Chester County, while the most seriously hurt man was taken by helicopter to the trauma center at Penn Presbyterian Hospital.

Officials have not yet revealed their exact conditions. 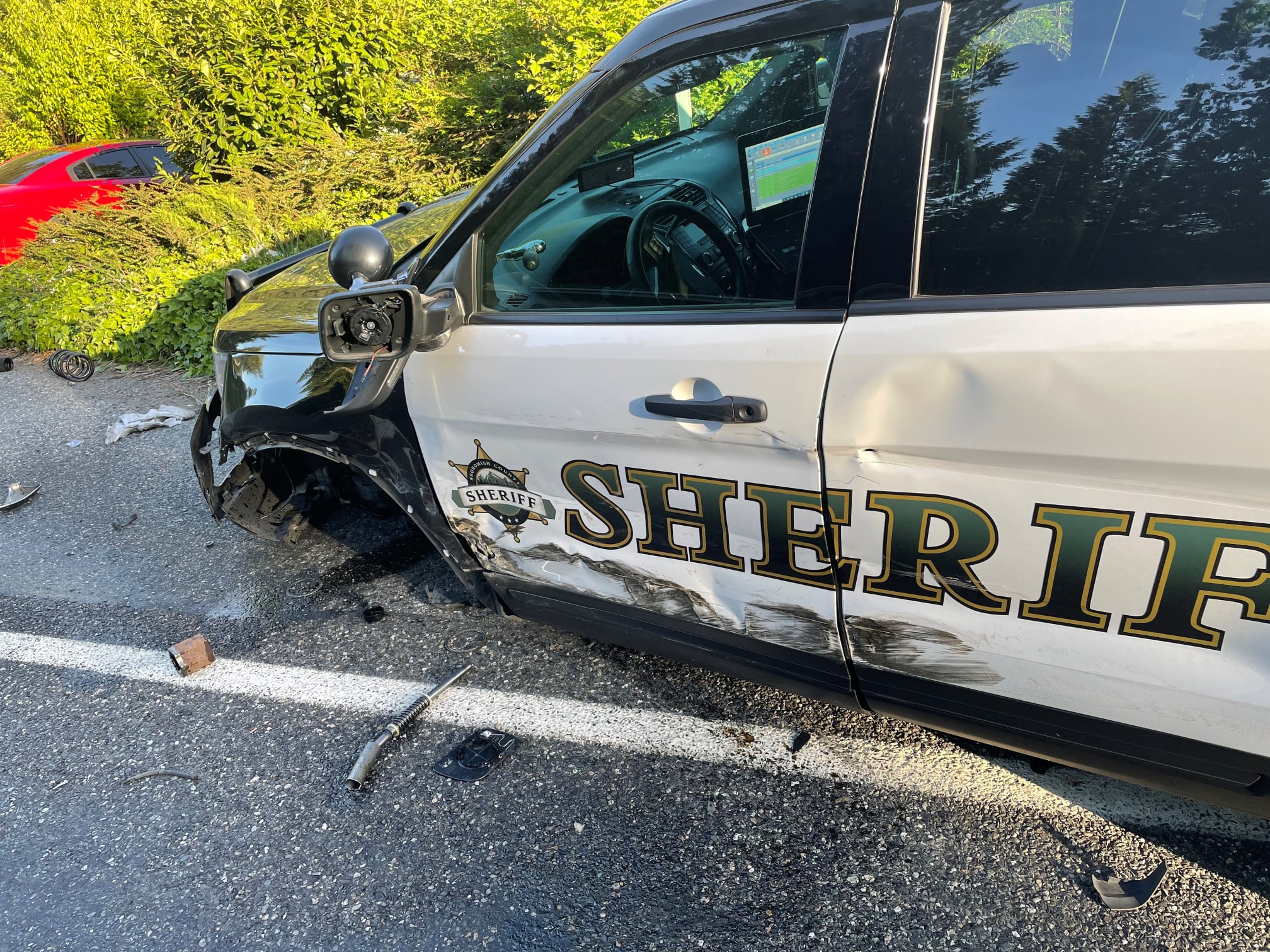 Tesla on ‘Autopilot' Crashes Into Deputy's Vehicle in Washington State

Authorities said on Monday night that the elevator plummeted down the shaft, but a law enforcement source and later police said that was no longer what authorities believe happened. Elevator car falls are rare because of safety brakes and other features that prevent the elevator from dropping uncontrollably down a shaft.

A resident, who asked not to be named, told NBC10 that he felt the floor of his fourth-floor apartment shaking. He then went down to the third floor where he saw a man speaking to people through the elevator door.

He then saw firefighters taking a bloodied person out of the elevator shaft on the floor below.

NBC10 has reached out to the apartment building for comment.

Anyone with information on the incident, which was under investigation Tuesday, is urged to contact Upper Merion Township Police at 610-265-3232