Steer Clear: Motorcyclist Clocked at 186MPH on I-95, Turnpikes

That’s how fast at least one motorcyclist sped along Philadelphia-area highways. Using a camera strapped to the dashboard of his Suzuki motorcycle, the driver, who posted to YouTube under the name Robert Bobby, zooms northbound on Interstate 95 through Bucks County, Pa. 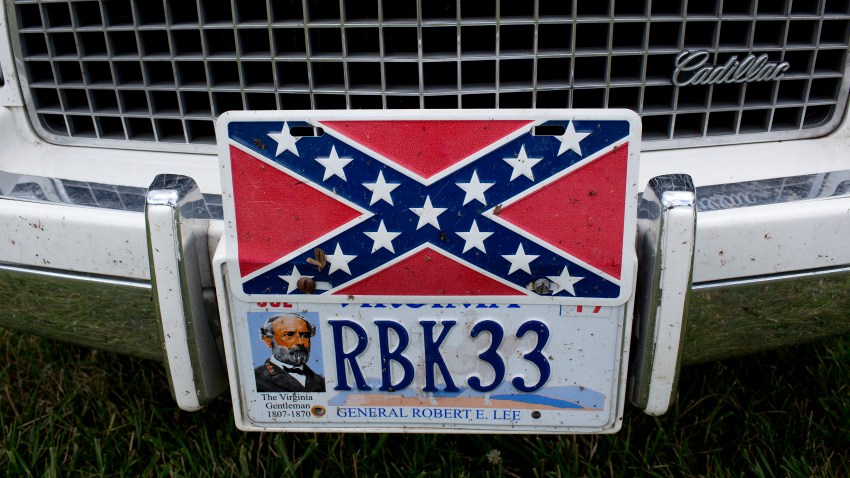 He eventually speeds over the Delaware River into New Jersey on the way to the New Jersey Turnpike. The speed limits on the roads range from 55-65 mph.

During the nighttime trek, the cyclist weaves around cars and tractor trailers that are going at least half his speed. The cycle, which according to the manufacturer tops out at 186 mph, also bumps over uneven and broken roads leaving the watcher just wondering when the excessive speeding might go awry.

A crash at such high speeds would almost certainly result in catastrophe for the cyclist and other drivers caught in its wake. For comparison, driver Brian Gillespie was traveling around 180 mph when his modified Honda Insight race car was annihilated in this horrific desert crash. Luckily, he was protected by the car’s safety features – something that’s not available on a motorcycle.

PennDot data shows there have been 218 fatal motorcycle crashes over the past five years on highways in the five county region. Those crashes took the lives of 220 people. Nearly 50-percent of those were speed related, according to PennDot.

Durham says it’s not uncommon to see motorcyclists traveling at these high speeds, but says Bobby’s video is the first she’s seen made in Pa. Other videos posted to YouTube show groups of motorcyclists speeding down highways, doing tricks and in one case, drag racing a police officer.

State police from Pennsylvania and New Jersey both say should troopers see a motorcyclist speeding, they would make attempts to pull them over. Asking whether troopers would engage in a high-speed pursuit, both departments said that’s hard to answer.

Both have complex pursuit policies, that are not disclosed to the public, which account for a variety of factors like time of day, road congestion and more.

"At the end of the day, they’re going to try and stop them," said Sgt. Adam Grossman with the N.J. State Police. “It all comes down to safety. Safety for the trooper and safety for the public.”

While police do not condone breaking the law, let alone posting videos of yourself doing it, officials say seeing such blatant disregards for safety only heightens their awareness.

“Videos like that encourage us to be more vigilant in what we do,” Durham said.

NBC10 made multiple attempts to reach Bobby and discuss the post, but did not hear back.