High achievers can have unique risks for suicide. Here's what to look for and expert-backed tips to build a healthy balance

If you or someone you know is in crisis, call the U.S. National Suicide Prevention Lifeline at 800-273-8255, text TALK to 741741 or visit SpeakingOfSuicide.com/resources for additional resources.

In March, former Ohio State football player Harry Miller sparked a national conversation when he revealed he would no longer be playing due to severe mental health issues.

"I was depressed and anxious. And I had suicidal thoughts," Miller told Carson Daly in an interview for TODAY All Day's new special "Mind Matters: Fighting the Youth Mental Health Crisis." Miller recalled playing football when he was younger because he liked it and "it was just football."

But when Miller realized he may be able to use his skills to get into college, things started to change. He remembered a coach coming up to him and talking about the NFL. "In that moment, I don’t know, you just feel the weight of the hand you’ve been dealt," he said. "Some of those prophecies feel like death sentences."

He also recalled feeling trapped in his situation. "You’re like, 'There’s no way out of this, everybody thinks this is what I am. And I’ve got nowhere to go now.'"

Miller's story, told with refreshing honesty and openness, echoes those of other college athletes, like Katie Meyer, Sarah Shulze and Lauren Burnett, all three of whom died by suicide earlier this year. It underscores just how damaging the pressure to live up to expectations can be — and why it's so important to understand how perfectionism, depression and ambition can set young people up for mental health challenges. 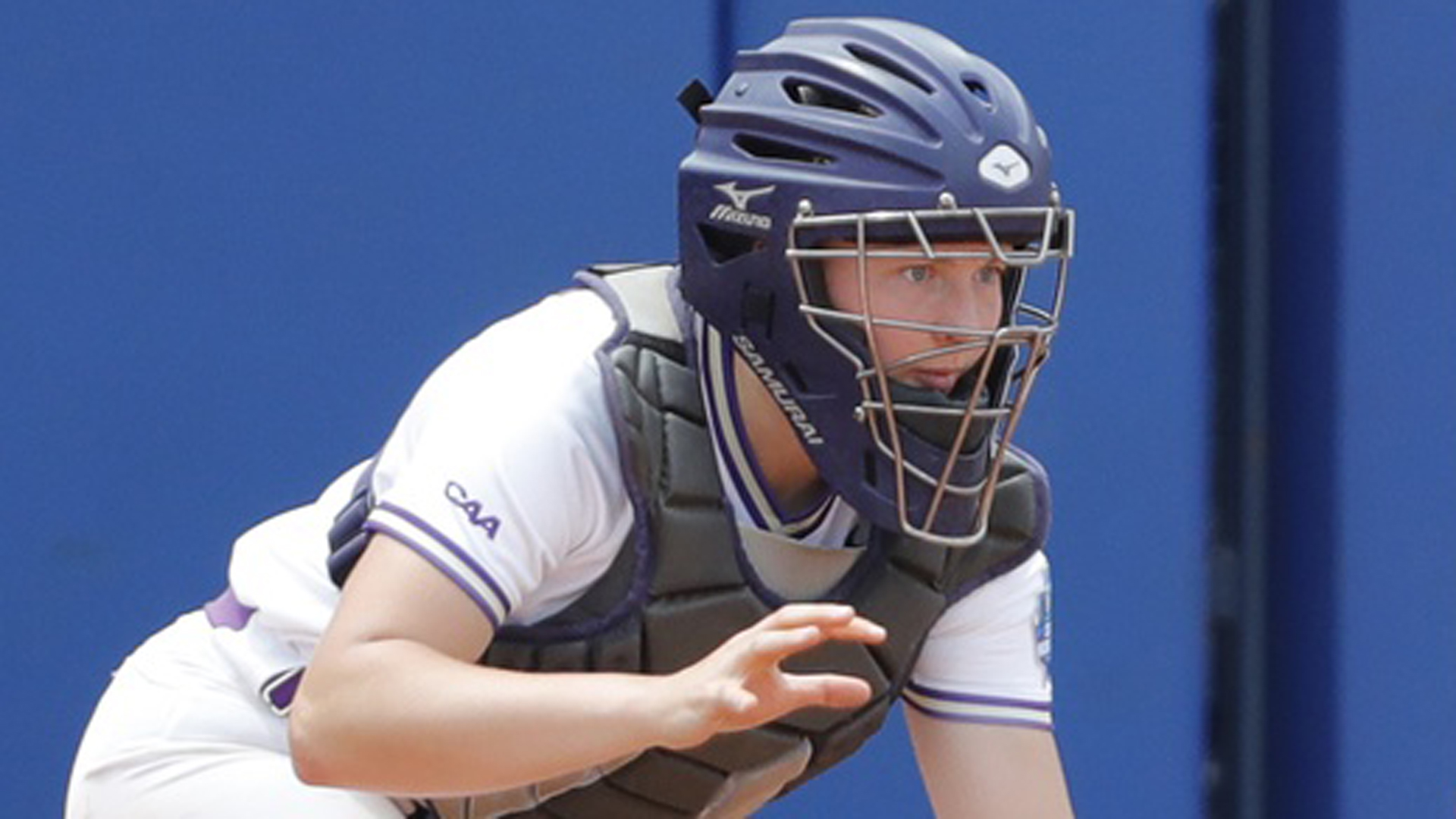 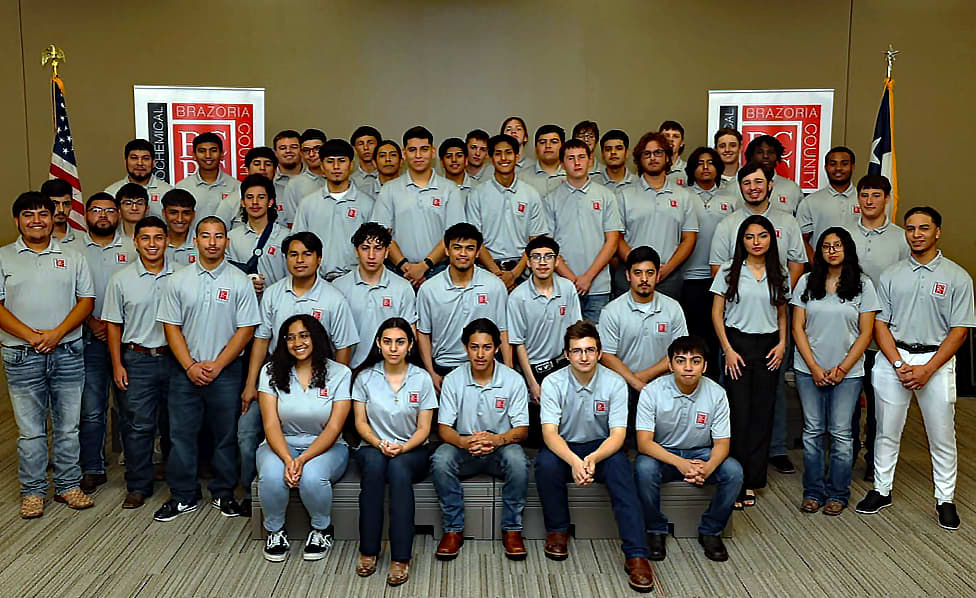 How does perfectionism become dysfunctional?

"You can imagine that, for a lot of people, that can be motivating to a point," said Auerbach, who is also the co-director of the World Mental Health International College Student Initiative.

There are actually multiple types of perfectionism, in which people may direct those high expectations at others or themselves, or may feel that society has high expectations of them, Dr. Igor Galynker, professor of psychiatry and director of the Mount Sinai Beth Israel Suicide Research Laboratory, told TODAY.

The link between perfectionism and suicide risk

“It is very concerning when people, especially teenagers, put all of their self-worth into their achievements,” Dr. Britta Ostermeyer, chair of the department of psychiatry and behavioral sciences at the University of Oklahoma, told TODAY.

Added Auerbach: “Your personal standards become more ethereal. They’re farther and farther away from you.” And, when it inevitably becomes less and less possible to reach those new heights, “you become more self-critical.”

Perfectionists can be so hard on themselves that when they don't achieve those goals, "it becomes a huge disappointment, a huge injury,” Ostermeyer said. For some, especially those with other risk factors, that kind of disappointment can lead to depression, she said. Those feelings can also manifest as anxiety about failure, or insecurity about never being enough.

When perfectionism becomes dysfunctional in this way, it can lead to mental health issues, and there's a long history of research that ties perfectionism to an elevated risk for suicide and depression.

Of course, not all perfectionists develop depression or deal with suicidal thoughts. But perfectionism among young high achievers can lead them to pursue their goals at the expense of all else. "The perfectionistic teenager who's driving towards the success in this one domain may do it at the cost of sustaining peer relationships or familial relationships," Auerbach said.

In this way, perfectionism can directly cause mental distress. And it can also rob high-achieving adolescents of the support systems and skills they should be developing to cope with the inevitable ups and downs of life. Those who have other risk factors for anxiety and depression may be particularly vulnerable to the effects of extreme perfectionism, the experts said.

Signs to watch for in young adults

If your child is dealing with perfectionism that may become problematic, the right way to intervene depends on where they are on the spectrum and the degree to which it's taking over their life.

To start, notice if someone is spending a lot of time on one particular goal or activity, especially if it’s at the expense of friendships or other parts of their life, Auerbach said.

If someone is farther along on the continuum, they should get mental health help from a professional. They may be showing signs of depression or anxiety that are affecting their life at school or their relationships with family and friends. Depression is not a prerequisite for suicidal thoughts, Galynker noted, but it can be a major factor.

At the most extreme end, it's important to recognize emergency warning signs. Those can include changes in behavior, as well as voicing feelings of hopelessness or being a burden among many others, according to the American Foundation for Suicide Prevention.

Among perfectionists, that hopelessness may show up as "the feeling of being trapped in a no-win, unbearable situation generated by failing to achieve some kind of goal," Galynker said. His work focuses on suicide crisis syndrome, a term for this type of acute suicidal state in which someone may soon try to take their own life and is separate from someone’s lifetime risk for suicide.

One sign that someone is in the midst of suicidal crisis syndrome is that "they can’t stop thinking about their failures," Galynker said. "They feel like they’re controlled by their thoughts, and it’s incredibly painful.” They may have trouble sleeping and begin to withdraw from others. Those are all warning signs that someone needs help immediately.

Building a healthy balance of activities in young perfectionists

Even if a young person shows impressive skill at something, like a sport, it's important not to put all of their self-worth eggs in that one basket, experts told TODAY.

Not only does that set kids up for the ill effects of severe perfectionism, but it can keep them from developing important life skills and healthy coping mechanisms they should be learning during this time. “If we are singularly focused on one objective, and our self-worth is contingent on achieving that objective, it may come at the cost of really some other normative adolescent goals,” Auerbach said.

Balancing their time spent on that activity with other normal parts of adolescent life, whether that's spending time with friends or pursuing other hobbies, is crucial to help them develop the life skills they'll need.

Introduce kids to a variety of activities.

“Part of our role as parents is to bring new experiences to adolescents’ attention to try to show them the wide range of things that they could be doing as they expand their intellectual curiosity,” Auerbach explained.

He recommends parents take notice of how much time their children are spending on activities and try to introduce them to new hobbies to see if they take an interest. As a family, you might try cooking or hiking, for instance.

With a life full of different interests and opportunities, a setback in any one area has less of an impact. “It may be that you finish runner-up or your team doesn’t make a playoff, but you have all these other wonderful aspects of your life,” Auerbach said. “You’re pursuing different hobbies, schoolwork and friends because not everything rests on this one activity.”

If kids are particularly skilled at a sport or other activity, the adults in their life need to be careful not to instill the message that they're destined to be "the superstar of the family," Ostermeyer said. That may set them up to think that if they are anything less than the next Messi, they're a failure.

Of course, there is nothing wrong with having big dreams or lofty goals, but they need to still be achievable, she explained. "A support system needs to be there to catch them and be realistic. ... The family has to communicate that, 'This might work out fine. But if it doesn't, we love you. We respect you.'"

Winning or losing a game is worth reflecting on. But it's also helpful to reframe those as just one part of an ongoing journey, Auerbach said. He also recommended commending adolescents on other parts of that journey, like the friendships and teamwork skills they're building, rather than focusing solely on the end result of a match.

Help young adults plan and advocate for themselves.

Adolescents need a balance of activities and healthy habits that, when they still live at home, might be naturally built into their day, Auerbach said. But as kids get older and go off to college, they are more autonomous and will have to build those routines for themselves.

Also, make sure kids know where to go if they need mental health help, whether that's a trusted teacher or coach or their college's counseling center.

If you or someone you know is in crisis, call the U.S. National Suicide Prevention Lifeline at 800-273-8255, text TALK to 741741 or visit SpeakingOfSuicide.com/resources for additional resources.