About 30,000 gallons of diesel fuel was spilled at NRG Energy’s power plant on the Indian River near Millsboro, Delaware, company and state officials said.

The spill was discovered Wednesday morning, news outlets report. A pressurized hose detached and the spill was contained to NRG property, the company said.

The hose detached from an above-ground storage tank, Department of Natural Resources and Environmental Control spokeswoman Nikki Lavoie said. Tri-State Bird Rescue was contacted to help with the spill's impact on wildlife, she said.

NRG spokesman Dave Schrader said no waterways or public land were affected, but declined to comment further about the area where the spill occurred. 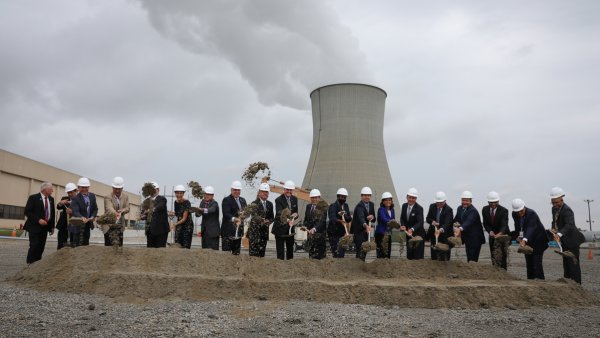 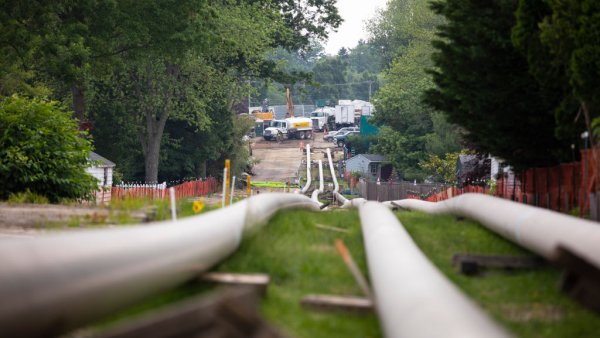 State environment officials, the Coast Guard and the U.S. Environmental Protection Agency are monitoring the cleanup.

NRG announced earlier this year that the coal-fired Millsboro plant will close next year.