Some Push to Permanently Kill Off Pa. Regulations Halted COVID During Pandemic

Pennsylvania put on ice hundreds of state government regulations during the COVID-19 pandemic, but policymakers are starting to weigh whether any of the suspended or revised rules should be jettisoned for good.

They are also examining whether it's time to reinstate some of the suspended rules on a list that runs 139 pages, covering everything from training and inspections to the rights and living standards of people in group homes and children in foster care.

House Republicans issued a set of letters to Democratic Gov. Tom Wolf a month ago that identified dozens of suspended regulations that they want more information about, including whether some are still needed and if others can be put back in force. 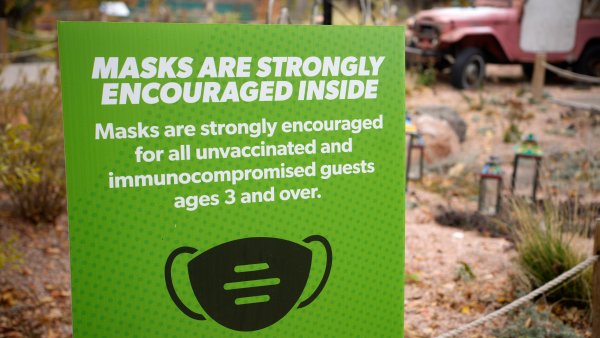 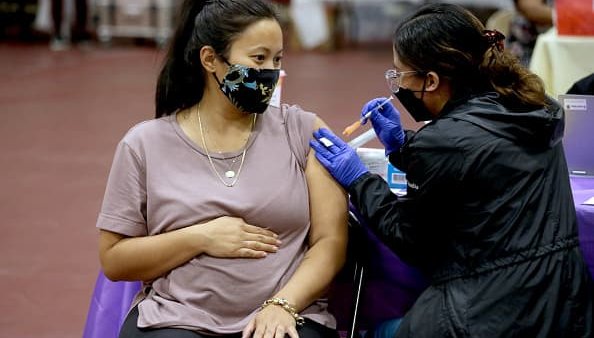 “The governor's been making these decisions for a year, on his own, without consulting with the Legislature,” said Rep. Martin Causer, R-McKean, chairman of a House committee that will gather details about suspended regulations during a meeting on Tuesday. “We all have a focus on safety and want to make sure we're focused on safety in dealing with these regulations. But it will require cooperation between the executive and legislative branch.”

Wolf issued an April 7 order directing agencies to see which ones may be “unnecessary or counterproductive," giving them until next week to report back. His spokesperson said Monday that process is continuing.

As vaccines have become widely available and people are looking for a return to pre-pandemic lives, several other states have moved to make permanent some of the regulatory changes that COVID-19 brought.

South Carolina's governor suspended legal prohibitions against home delivery of beer and wine and restaurants including alcohol with meals outside their buildings. Theresults were so popular that bills permanently removing the laws have easily passed the South Carolina House.

South Dakota Gov. Kristi Noem, a Republican, pushed new laws through this year that began as executive orders to suspend health care regulations. As a result, health care providers can meet with patients through video conferencing and doctors and nurses with licenses in other states can provide health care in the state.

Montana lawmakers are advancing a bill to create a 14-member COVID-19 Response Study Commission to review all statutes, administrative rules and other regulations that were temporarily suspended or revised. If the suspensions are deemed to have been beneficial, the commission will work up legislation to adopt them permanently. A new Montana law also loosened restrictions on telehealth services.

In Pennsylvania, the suspended regulations cover a wide swath of government.

The Department of Military and Veterans Affairs got a waiver so that National Guard members could use state-owned vehicles to help get passengers home after being stranded aboard a cruise ship off the California coast.

There were multiple waivers that made more people eligible to administer vaccines.

At the Department of Labor and Industry, regulations were suspended related to boiler inspections, asbestos removal and the safety of stuffed animal toys.

The Human Services regulations that were revised or suspended are numerous, addressing living conditions and medical services for people with severe medical conditions, children in foster care and older people in group homes.

Those waivers ranged from the use of plastic cups and paper paper plates instead of glassware and dishes, the frequency of fire drills and minimum staffing levels.

GOP lawmakers asked Wolf whether Human Services plans to reopen county offices for in-person interviews of those seeking financial assistance, and how they are verifying that applicants on the phone are who they say they are.

They want to know why there is a three-day period in which to report “unusual incidents” at adult day living centers, whether banks should be allowed to do more reporting online, and if the use of telehealth at programs regulated by the Department of Drug and Alcohol Programs had an effect on patients' health.

The Health Department was asked if allowing a 90-day supply of medical marijuana resulted in cases of the drug being misdirected or mishandled, and what made patients eligible for the 90-day supply.

Many of the changes are linked to the governor's declaration of disaster emergency, and could soon end. That's if voters approve two proposed constitutional amendments next month that would require legislative approval to extend such declarations beyond three weeks.