Older Philadelphians are being urged by city officials to proactively seek the COVID-19 vaccine as soon as possible, with hundreds of places now offering vaccinations and the case count rising significantly in the last couple weeks.

"Unfortunately, our COVID case rise is accelerating, and our hospitalizations are rising," Health Secretary Dr. Thomas Farley said Tuesday at his bi-weekly press conference. "So we need to get as many people over the age of 65 vaccinated now to prevent deaths."

New daily cases have doubled in the last month, Farley said, and the upward trend is troubling because virus variants are also appearing more in the region.

"Those numbers are not enough to change the direction of the epidemic wave that we're going through," Farley said. "But they are enough to prevent some deaths from COVID." 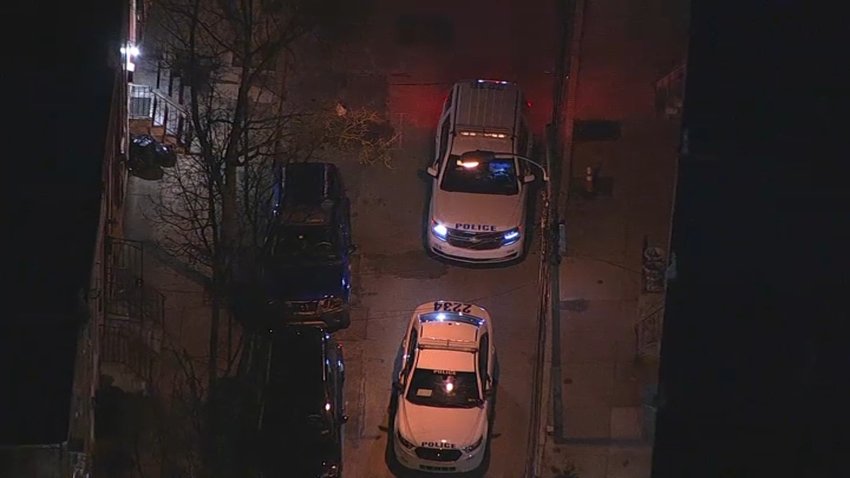 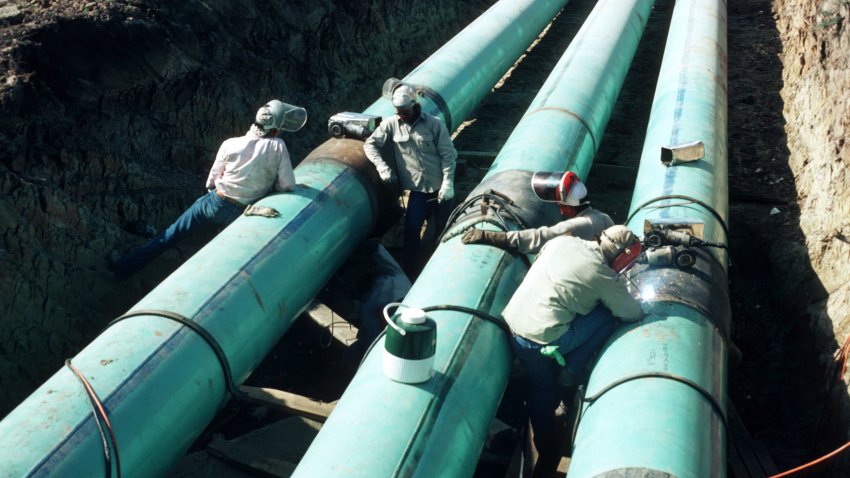 Daily new deaths are not as high as the count from February, which Farley said points to the importance of getting vaccinated, especially among the city's older population which is particularly vulnerable to severe effects of the coronavirus.

"We need to particularly boost the number of vaccinations of people over the age of 65 to prevent more deaths," he said.

The weekly vaccine distribution from the federal government to Philadelphia has been increasing slightly for the last few weeks, Farley said, and there are now more than 220 sites, hospitals and pharmacies in the city giving out doses.

To find out more about city-run vaccination sites, go to the city's COVID webpage by CLICKING HERE.

The number of weekly doses administered at city- and private-run sites increased to 110,000 doses last week, up from 50,000 doses a week in February.

Farley also said vaccines will become available to every Philadelphian by May 1, when he said the process will move to Phase 2.

He expects people in Phase 1c to gain access by early April.