Those charged this week, including some who have not yet been arrested, are a mixture of inmates and people outside jail

About 10,000 state prison inmates in Pennsylvania fraudulently applied for unemployment benefits during the coronavirus pandemic, prosecutors said in announcing charges Tuesday against 33 people.

“These 33 defendants represent, truly, the tip of the iceberg, and we are seeing unemployment fraud on an unprecedented scale,” U.S. Attorney Scott Brady said at a news conference in Pittsburgh.

Investigators recently were able to cross-check a list of state inmates against those who applied for pandemic unemployment benefits and found about 10,000 matches, Brady's office said. Along with applications by county and federal inmates, Brady said, he believes the total cost of the fraud in Pennsylvania is approaching a quarter-billion dollars.

Those charged this week, including some who have not yet been arrested, are a mixture of inmates and people outside jail. They face charges that include theft, conspiracy, filing or helping to file a fraudulent federal benefits application and lying to investigators.

Millions of Americans have lost work as a result of the pandemic, swamping systems designed to cope with joblessness on a much smaller scale. Federal unemployment aid to supplement state benefits with an additional $600 has pored in, a vast amount of money that was fraudulently targeted by inmates, Brady said. 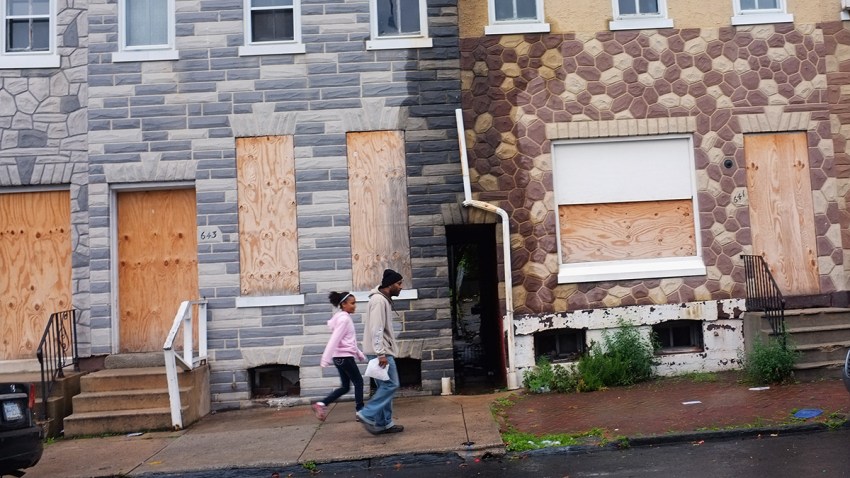 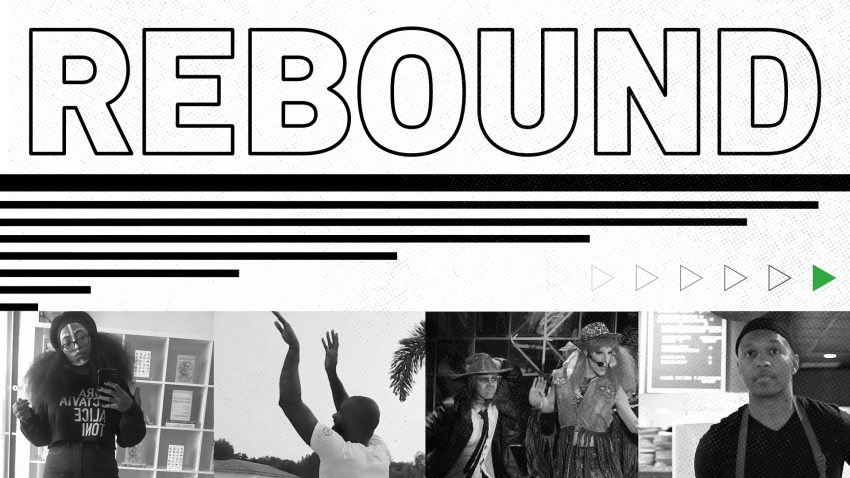 Rebound: Behind the Scenes as Businesses Try to Bounce Back from the Pandemic

He said recorded calls between inmates and people outside prison have indicated the cash was spent on televisions, legal fees, rent and jewelry.

Defendants are currently in eight states and county prisons in Pennsylvania, Brady said. The inmates or their helpers allegedly applied for federal unemployment benefits by falsely certifying they are unemployed because of the pandemic and are otherwise able to work.

The fraud caught the notice of prison guards and investigators, and of U.S. postal inspectors who saw large amounts of mail arriving in post office boxes or at homes that have been abandoned or are being sold.

“Every dollar matters," Brady said, comparing the 10,000 inmates with “10,000 families that were playing by the rules and did not get the benefits.”

“While we knew there was criminal fraud, we were stunned at how many perpetrators were already in prison,” Shapiro said at the news conference.

He said inmates told people outside jails how to file and where to have the money sent, often using the inmate's real name, date of birth and Social Security number — or the names and numbers of other inmates.

“These criminals took advantage of a public health emergency to cash in on the backs of working people throughout the commonwealth,” Shapiro said. “As many waited and filed and struggled, these individuals cashed in.”

Charges were filed against inmates in the Greene, Fayette and Forest state prisons, along with inmates in the local jails in Allegheny, Butler, Lawrence, Somerset and Westmoreland counties.