Legislation authorizing New Jersey to borrow nearly $10 billion to patch budget holes stemming from the COVID-19 outbreak passed out of a state Senate committee on Tuesday.

The legislation, which allows bonding of up to $9.9 billion, passed along partisan lines, with Democrats in favor and Republicans opposed. It goes next to the Democrat-led Senate.

The bill came after Democratic Gov. Phil Murphy said Friday that he and fellow Democrats Assembly Speaker Craig Coughlin and Senate President Steve Sweeney had agreed to the measure.

Murphy said the bill is needed to close a $10 billion budget gap through June 2021, which was brought on by falling revenues. 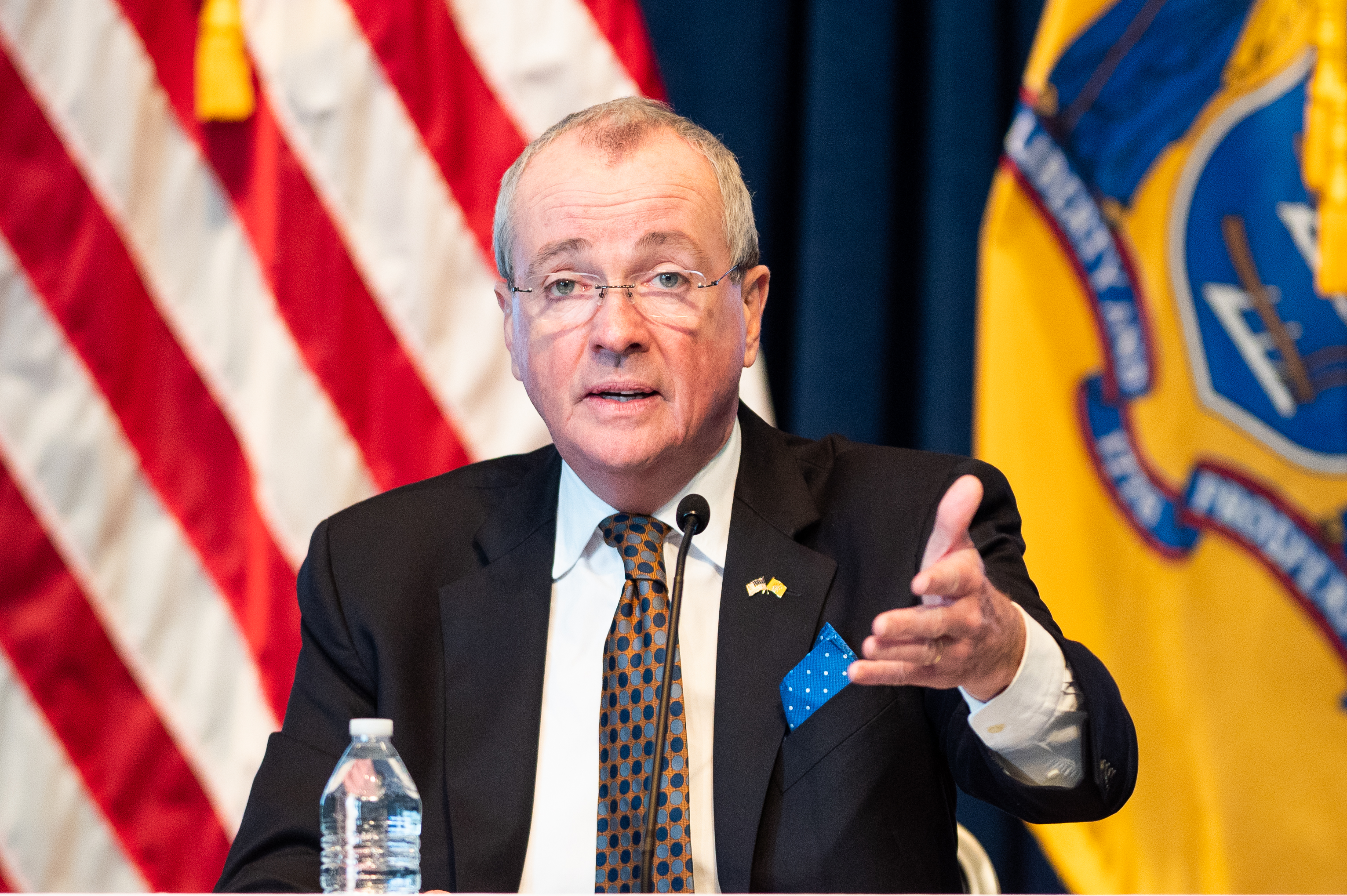 Borgata to Reopen July 26, Last of Atlantic City's 9 Casinos to Do So

Murphy has not ruled out proposing tax increases as well. He's expected to reveal his fiscal year 2021 budget in August.

Tuesday's nearly hourlong hearing on the proposal sparked dire warnings from Republicans, as well as the state Chamber of Commerce and the New Jersey Business and Industry Association, which spoke out against the measure.

“It's a middle finger for the taxpayers of this state who'll be left to foot the bill,” Republican Sen. Michael Testa said.

Testa and other Republicans worried the state could not afford to repay interest or afford fees on such bonding and that it would drive residents to move to lower-cost states.

Democratic state Sen. Sandra Cunningham voted in favor of the borrowing. She pointed to millions of dollars that would go to schools as well as higher education as motivation for her support.

“The lives of so many people depend upon what we do in this room,” she said.

The legislation would authorize borrowing up to $2.7 billion for the current fiscal year, which ends Sept. 30. It also authorizes $7.2 billion in borrowing through June 2021. It also establishes a panel of four lawmakers — two from the Assembly and two from the Senate — who'll sign off on the debt.

The opponents listed a number of concerns.

Chief among them is that the bonding isn't constitutional because the state constitution requires voters to approve such bonding. The bill's sponsors argued the constitution excepts borrowing in times of emergency. A public health emergency has been in effect in New Jersey since March because of the coronavirus.

The issue seems destined to get decided in court, with Republicans vowing they'll sue.

Opponents also argued the borrowing was premature, since Murphy hadn't introduced his 2021 budget yet, so it's unclear whether the funds are needed just yet. They also said Democrats failed to make hard decisions like cutting spending.

Sweeney said he was open to discussing cuts and pointed out the proposed debt had already been slashed from $14 billion, which the governor initially sought, to about $10 billion.

But, he said, the state needs the money to keep afloat.

“The reforms are not going to kick in soon enough,” he said.