Brick-and-mortar liquor stores are closed because of the pandemic, but nearly 278,000 people tried to place orders on the Pennsylvania Liquor Control Board website during the first day of digital sales. By comparison, the site attracted 32,300 users when the liquor agency recently released several sought-after but limited-availability whiskeys.

“As we expected, consumer interest and site traffic far exceeded our ability to accept orders,” a spokeswoman said Thursday.

For now, the state is limiting website access to prevent the system from crashing, giving only a limited number of randomly selected consumers access to shop. All others get a screen indicating the online store is closed.

People looking to reload their booze supply are urged to try again in the coming days.

Buyers will be limited to six bottles per order from a list of about 1,000 wine and spirits products, the Pennsylvania Liquor Control Board announced.

For many people, liquor stores give them a chance to grab their favorite drink and unwind. But for those battling addiction, the stores can be a lifeline. NBC10's Matt DeLucia explains why.

The state has no plans to reopen its brick-and-mortar liquor stores during the COVID-19 pandemic. Those stores were closed in mid-March. 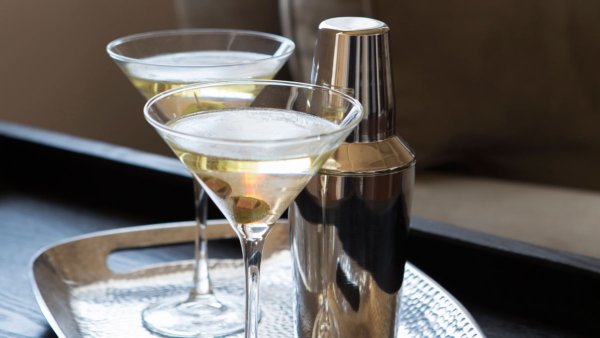 Knocking Back Too Many ‘Quarantinis'? Here's How to Keep Drinking in Check 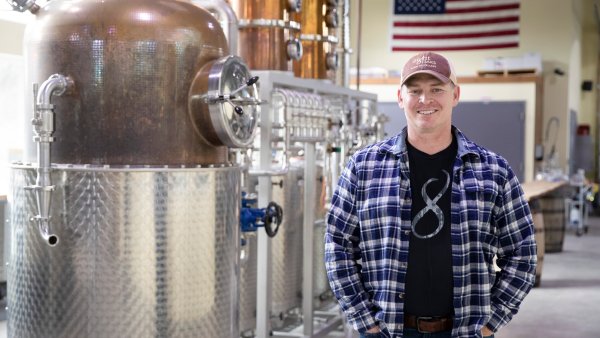 Looking for booze without the online hassle? Beer distributors and supermarket wine and beer services are considered essential and remain open in Pennsylvania.