A city health official said officials don't know when, or if, the at-home rapid tests will arrive, though they hope about 140,000 will come in the next month.

Amid a surge of coronavirus cases in Philadelphia, the city’s search for more at-home tests to help people determine if they’re infected has an uncertain outcome.

The city Health Department has ordered more than one million at-home rapid tests from different vendors, but department spokesman James Garrow said officials don't know how many, or if any at all, will arrive. But based on where orders are in the process, staff feels confident they’ll receive about 140,000 over the next month, he said.

Meanwhile, the demand for tests in Philadelphia is leading to long lines at city testing sites, which in some cases have turned people away after reaching capacity. For those who have gotten tested, nearly a quarter of tests have come back positive over the past two weeks. That rate is well above the 16 percent positivity rate at the beginning of the week.

The Biden administration announced Wednesday that it would be opening a federal testing site in Philadelphia in the next several days, but city officials are unaware of the White House's plan for the site. 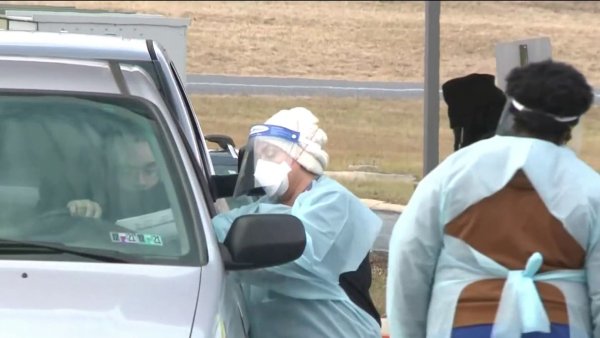 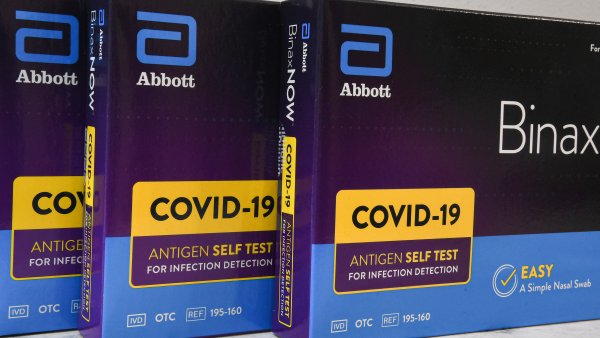 Philadelphia’s health commissioner said the city has also requested help with vaccinations, but that request has not been addressed yet.

At Solace Pharmacy and Wellness Shop in North Philadelphia, pharmacist and owner Marcus Patterson said they get 20 to 30 calls and about 15 people walking in to request COVID tests on an average day. He would like to help them, but hasn’t gotten a shipment of the at-home tests in about three weeks.

“At this point, I feel like it’s impossible to get the home tests,” Patterson said. “Demand is at 100.”

Patterson advises those feeling sick who can’t get a test to wear a more protective N95 mask if they’re going to be around other people. He also suggests they quarantine.