Gov. Tom Wolf's administration says it offered UPS $2.7 million in tax credits and more than $6 million in grants as part of the projects

Wolf's administration said it offered UPS $2.7 million in tax credits and more than $6 million in taxpayer-funded grants as part of the projects.

The company will expand its operations in Philadelphia and Cumberland, Dauphin and Northampton counties, spending the money on building renovations, equipment and infrastructure improvements at each of the locations, UPS said in a joint statement with Wolf's office. 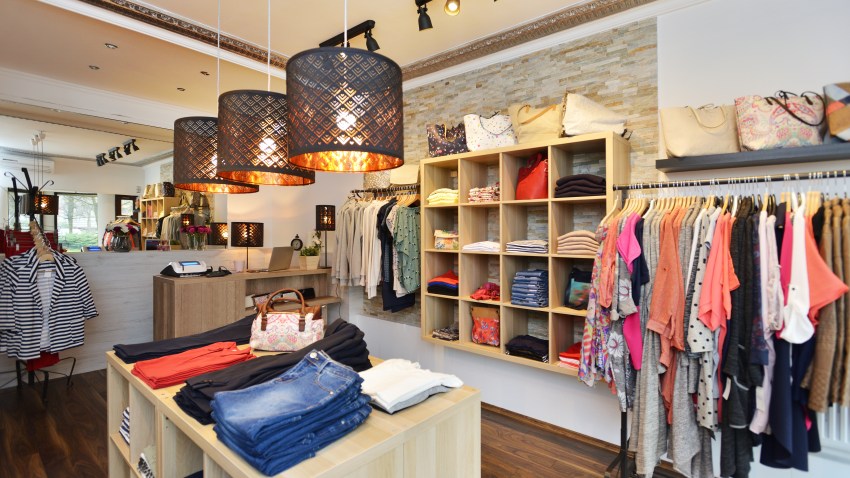 US Economy 9 hours ago

Correction (Jan. 29, 2020, 2:17 p.m.): Wolf's office has updated the counties involved in the expansion. Northampton County is part of the list.