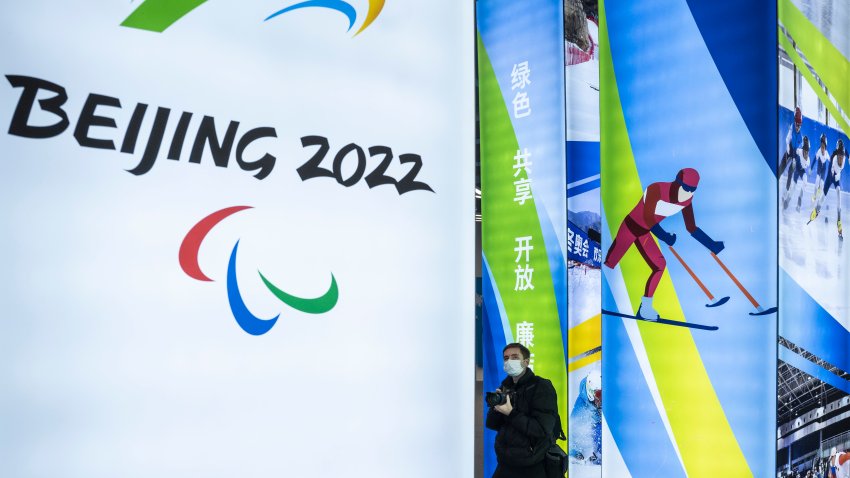 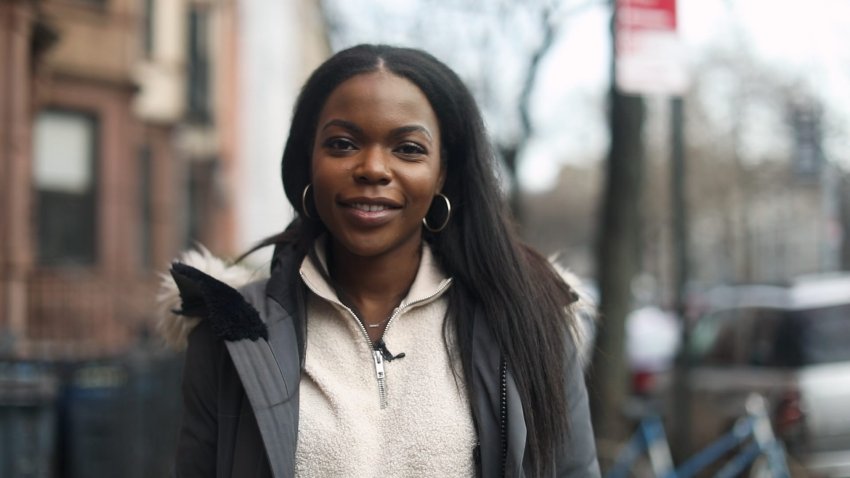 These 3 Millennials Earn Over $100,000—Here's How They Spend Their Money

It's an association that took off during the coronavirus pandemic. Many people turned to Zillow with the legitimate purpose of buying a home, evidenced by the company's 22% revenue growth in 2020. But another cohort emerged and turned to Zillow for a sort of pandemic escapism, perhaps searching for a dream home in a new city even though moving there wasn't a realistic possibility.

Indeed, Zillow saw a 19% increase in traffic to its website and app in 2020 with 9.6 billion visitors, and the whole notion of fantasizing about homes on Zillow was made fun of last week on NBC's "Saturday Night Live."

"People have been on this for quite some time. What's wildly gratifying and exciting for me and our team is to break through a cultural barrier into this really rare air where 'Saturday Night Live' is spoofing it," said Barton, a co-founder of Zillow.

Of the billions of visits to the company's website and app, Barton said a "very low" percentage of them turn directly into a sale through Zillow. "But that's OK, because we get 9.6 billion of them."

To be sure, that doesn't mean Zillow plans to let its cultural cache go to waste, Barton said. He likened a first-time visitor to Zillow to being at the top of a funnel while a home sale is like making it to the bottom. "Our challenge is ... to increasingly turn more of that shopping and dreaming traffic into transactions," he said.

"We monetize a single-digit percentage of the people that come visit us right now," added Barton. "That's potential energy for us that should fuel our growth for many years to come."

Investors have been betting Zillow's best days are ahead of it. The company's stock hit an all-time high Thursday of $205.70 per share, one day after the company released quarterly results.

Zillow reported adjusted Q4 earnings of 41 cents per share on revenue of nearly $789 million, both of which beat expectations. While fourth-quarter revenue dropped 16% from the year-ago period, Zillow's full-year 2020 revenue of $3.34 billion rose 22% compared with 2019 as the housing market heated up during the coronavirus pandemic. Zillow also issued rosy guidance on first-quarter revenue.

Tiffany McGhee, a Zillow shareholder, said Thursday on CNBC's "Halftime Report" that she liked the stock as a continued play on digitization of the real estate market.

Disclosure: NBCUniversal is the parent company of CNBC and NBC, which broadcasts "Saturday Night Live." Tiffany McGhee also serves as a CNBC contributor.