Adoption of Facebook's interoperability between Messenger and Instagram is ahead of expectations, according to the exec who runs the Messenger business.

"We are beating our expectations in terms of how fast and how many people are upgrading," said Stan Chudnovsky, Facebook's head of Messenger, in an interview. 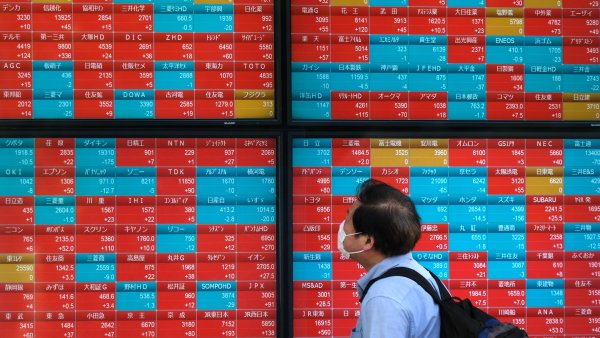 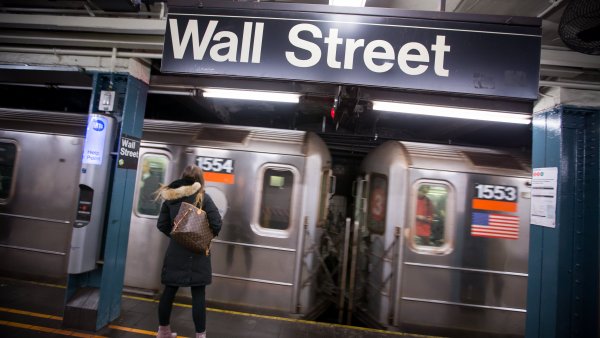 Specifically, the company told CNBC that more than 60% of eligible users on Instagram have updated to the new experience, which allows them to exchange messages with people on Messenger. This is the first time Facebook has provided a figure on the adoption rate of the update.

Facebook CEO Mark Zuckerberg in March 2019 announced plans to allow cross-app messaging between Messenger, Instagram and WhatsApp. From Facebook's perspective, allowing people to exchange messages across apps removes a friction point -- the idea that not everybody knows which app to use -- which increases messaging usage. However, Facebook today does not earn much money from advertising in its messaging apps.

Facebook began rolling out cross-app communication between users of Messenger and Instagram in September 2020, but is still a ways away from integrating WhatsApp into the mix. Before that happens, Facebook will have to build end-to-end encryption into Messenger, as WhatsApp already has that feature. That update won't be finished until well into 2022, according to a Facebook spokeswoman.

Facebook no longer breaks out usage figures for each app individually, but in 2017 the company said Messenger had more than 1.3 billion monthly users, in 2018 it said Instagram had over 1 billion, and in 2020 it said WhatsApp had more than 2 billion users.

The adoption of Instagram and Messenger has been a confidence booster for Chudnovsky and his team as they build out interoperability.

Facebook says that according to its research, 70% of Americans use three or more messaging apps. A third of those users find it difficult to remember where certain conversation threads are, according to Facebook. This is why the company says it is building out the cross-app communication.

"A huge percentage of them genuinely don't know where to go to talk to a specific person," he said. "As a result of that, you're just messaging less."

"When it comes down to messaging apps, we are very much pro-choice from the standpoint that people should be able to choose what particular app is the default app on their phone so their preference is actually respected," he said.

Right now, iPhone users must use the company's iMessage app for texting their friends. That stands in contrast to Google's Android operating system, which allows users to set other messaging services, including Facebook's Messenger, as their default app for sending text messages.

IPhone users who prefer Messenger over Apple's iMessage app "are in a disadvantaged position because they cant change that default and they have to be stuck with what Apple wants them to use," Chudnovsky said.

"We don't necessarily feel that's how it should be, but we are trying to play within the ecosystem rules and we have to respect whatever rules the platforms put on us though we do feel that it puts people into a disadvantaged situation," he said.