SINGAPORE — Inflation pressures and the state of economic recovery will guide future policy moves from the Reserve Bank of India, a member of the bank's monetary policy committee told CNBC. 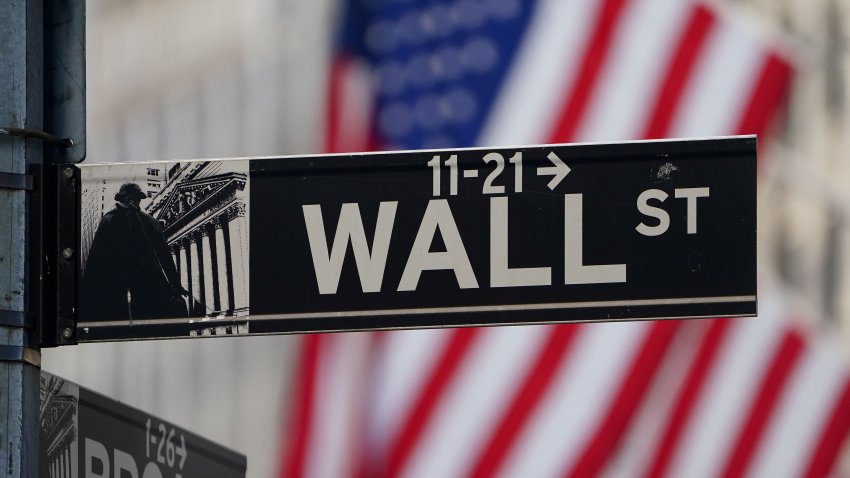 What to Watch Today: Dow Set to Rebound After Thursday's Steep Sell-Off 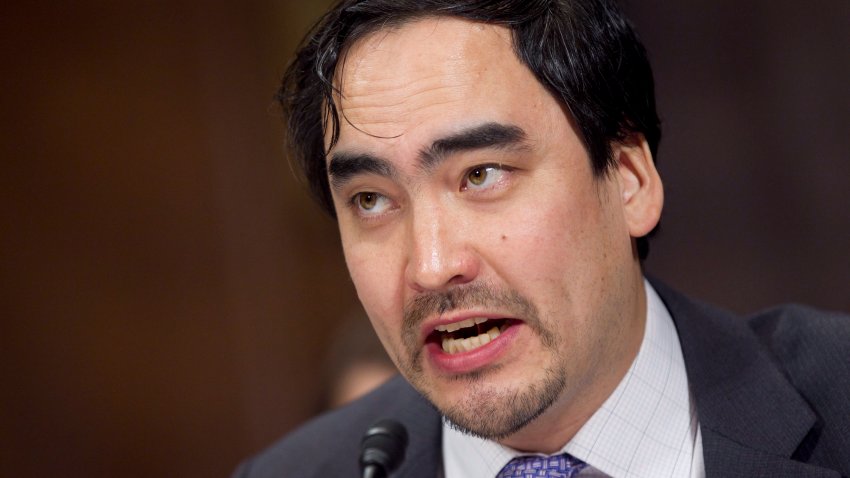 Speaking in her personal capacity, Ashima Goyal, who is also an economics professor at India's Indira Gandhi Institute for Development Research said the RBI's monetary policy committee "worries about inflation."

Goyal was appointed to the central bank's monetary policy committee in October, according to local media reports.

"Inflation had been above our target for the past few months but for the last month, it has come down," she said Wednesday on CNBC's "Street Signs Asia."

"I think the reason for this is that in general, the persistent fallout from the lockdown is less than expected," Goyal said. She was referring to India's national lockdown between late-March and May to slow the spread of the coronavirus, which led to a collapse in private consumption and investment demand, pushing the economy towards two consecutive quarters of contraction.

Economists have been unimpressed by the government's fiscal policy measures announced last year to revive growth, with some suggesting that it was up to the RBI to do the heavy lifting in the short term. The central bank has kept the benchmark rate at which it lends to commercial banks unchanged since May.

Inflation remained well above the RBI's target range of between 2% and 6% over the last several months. But in November, retail inflation eased to 6.93% as food prices came down, Reuters reported. Some economists have said they further expect inflation to have eased in December as well as in early 2021.

"Because of inflation pressures, RBI was on hold, did not decrease interest rates after the initial cuts. Past few months, they've been stable," Goyal said, adding, "We think inflation will go back to within the target band." She did not detail any specific timeline for when inflation may drop below 6%.

When asked about the central bank's future moves on interest rates, Goyal said the monetary policy committee will make "data-driven" decisions. "We see what happens to inflation and how the recovery is taking shape," she added.

The World Bank recently predicted India's economic growth to recover to 5.4% in 2021 but said, "the rebound from a low base is offset by muted private investment growth given financial sector weaknesses."

Citi economists said in a Monday note that data indicated the government's position was "less precarious" ahead of its Feb. 1 presentation of the fiscal 2022 budget. They said while the government's stimulus-related spending in areas such as agricultural and rural was waning, there was momentum in spending from infrastructure-related ministries including railways, road transport, water and housing.

While a compression of government spending was a drag on the second quarter of India's fiscal year 2021, which ends on Mar. 31, the Citi economists said, "expenditure trends in (third quarter) are supportive of growth recovery."