AMD shares closed up 10% on Monday after the company announced it won Meta, formerly known as Facebook, as a chip customer.

The announcements help cement the company's push against its competitors. AMD is in the process of taking market share from market leader Intel as cloud providers like Microsoft, Amazon and Google buy its chips to run their services. AMD has gained some performance advantages over competing Intel processors in recent years. 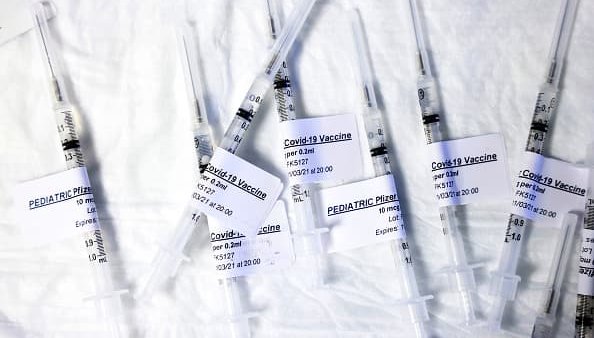 US: News 8 hours ago 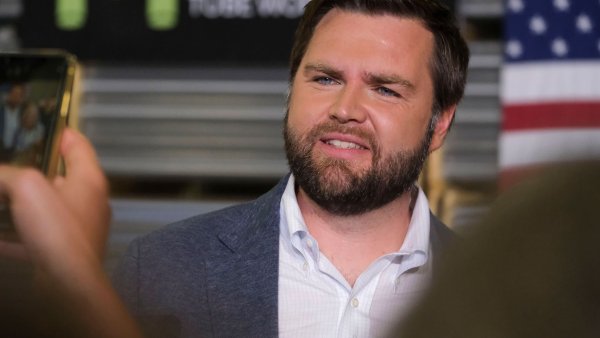 Last month, AMD CEO Lisa Su said that its data center chip sales doubled on an annual basis in the most recent quarter and the business accounts for 20% of the company's sales. The data center chips are part of AMD's embedded, enterprise and semi-custom segment, which reported $1.9 billion in sales last quarter, up 69% year over year.

Su said Monday that additional details on its partnership with Meta will be discussed later this week during the Open Compute Project summit.