A Massive Wave of Evictions Could Be Coming. Who's at Risk?

Sabrina Floyd doesn't know where she and her 3-year-old daughter Emeri will go if they're evicted from their house in Las Vegas at the end of June.

After months of unemployment because of the coronavirus pandemic, the single mother finally found remote work for a loan company and is also in the process of applying for financial assistance to cover her rental arrears. 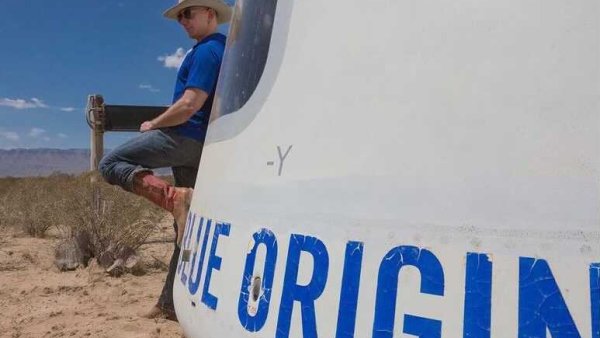 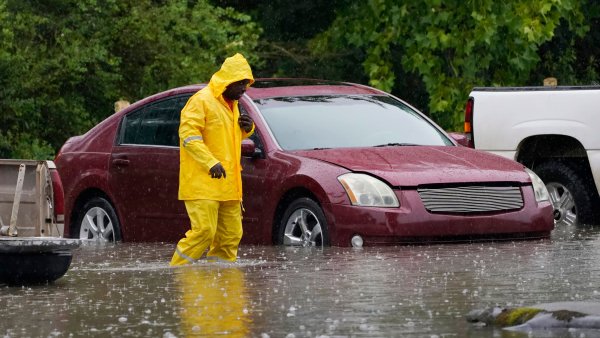 But it may all be too late.

The Centers for Disease Control and Prevention's national eviction ban lifts in 20 days.

She fears the recent progress she's made will be wiped away. "If I'm working from home, and I lose my home, I have nothing," she said. "It looks dark right now as far as the future."

An unprecedented wave of evictions could come crashing down on the U.S. when the CDC's national eviction moratorium expires at the end of this month. The ban was first issued in September 2020 under the Trump administration and President Joe Biden has since extended it twice.

Even as the pandemic fades and signs of normalcy return, more than 10 million Americans, or 14% of U.S. renters, are still behind on their housing payments, according to a recent analysis by The Center on Budget and Policy Priorities.

And more than 40% of those who are behind say it's "somewhat likely" or "very likely" that they'll have to leave their homes in the next two months due to eviction.

The CDC's eviction moratorium has faced numerous legal challenges and landlords have criticized the policy, saying they can't afford to house people for free or shoulder the country's massive rental arrears, which could be as high as $70 billion.

Yet housing advocates say the ban is lifting at a terrible time for both property owners and tenants alike. States are scrambling to distribute the $45 billion in rental assistance allocated by Congress. That funding is unprecedented: Renters were given just $1.5 billion during the Great Recession, according to the National Low Income Housing Coalition.

"We're just getting to a point where jurisdictions are getting the money out the door to tenants and landlords," said Ann Oliva, a senior fellow on the housing team at The Center on Budget and Policy Priorities.

For example, DeKalb County in Georgia has distributed just 3.5% of its rental assistance funds as of this month.

"We need to let this moratorium stay in place until we spend all this money," Mark Melton, a lawyer who has been representing tenants in Dallas, told CNBC in May.

"If you bail out the renter, that means you bailed out the landlord," he said.

Eviction rates will likely be higher in some states than others.

For example, 26% of renters are behind on their housing payments in Mississippi, compared with 7% in Oregon, according to the CBPP's analysis.

In an interview last month, Alicia Mazzara, a senior research analyst on the housing policy team at the CBPP, said there are multiple reasons for those disparities.

"Some states already faced greater housing affordability problems before the pandemic," she said.

"Another likely factor would be the state's economy – for example, we know that the pandemic has caused job losses to be very concentrated in the restaurant and hospitality sector," Mazzara added. "Jobs most affected by the pandemic may make up a larger share of some state economies than others."

Across the country, Black renters are more than twice as likely to be behind on their rent than white renters. "The pandemic has exacerbated racial inequities," Mazzara said.

Single parents who are renters, the majority of which are women, face some of the highest hardship rates, with more than 26% saying they're not caught up on their rent.