Harrah's Resort Atlantic City is spending $24 million to re-do more than 400 rooms in one of its hotel towers.

The casino is redoing 416 rooms in its Marina Tower in a project that should be completed by April. The tower will be renamed as the Laguna Tower.

The renovation is part of a $300 million investment parent company Caesars Entertainment has made into its three Atlantic City casinos over the last four years. 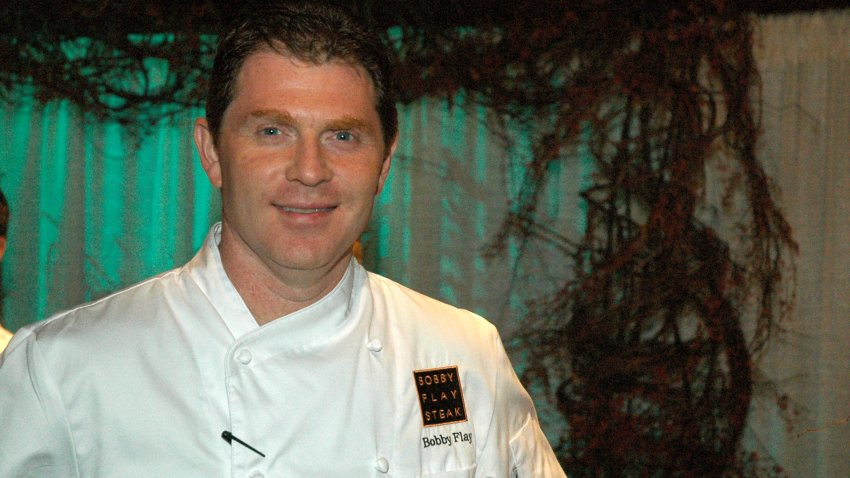 The upgrades will bring similar aesthetics to the hotel's Bayview and Coastal rooms.

"We are thrilled to introduce our new Laguna Tower to our guests in 2020, which will complete over $86 million in upgrades to our rooms and suites within the last three years," Ron Baumann, Caesars Entertainment's regional president, said in a statement.

Caesars has made major investments in Harrah's in recent years, including the $125 million Waterfront Conference Center, a renovated Pool After Dark nightclub, and new restaurants. The company also owns Caesars and Bally's casinos in Atlantic City.

The 450-square-foot rooms will feature lavender and blue hues.

The first phase of the hotel renovation should be completed in early 2020, the company said.

So far this year, Harrah's ranks fifth out of Atlantic City's nine casinos in terms of gambling revenue at $287 million.