Delaware’s revenue forecast continues to brighten in the wake of the financial havoc stemming from the coronavirus pandemic, but officials warn that the state’s economy remains clouded in uncertainty.

Meeting for the first time this year on Monday, the panel that sets the official government revenue forecast increased its estimate for the current year by more than $160 million compared to its December estimate. The general fund revenue estimate for the fiscal year starting July 1 increased by $148 million.

The increases are due largely to higher estimates for personal income taxes, corporate income taxes and corporate franchise taxes, which are paid by companies incorporated in Delaware even if they don’t do business in the state. 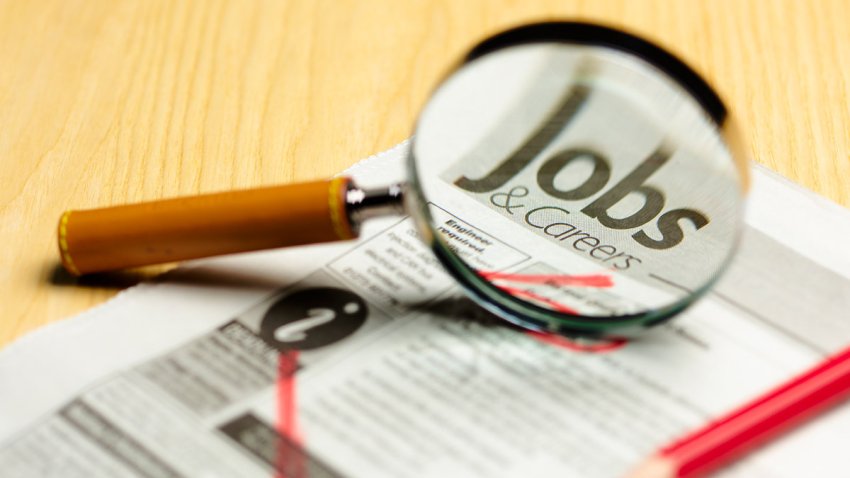 The panel also updated its expenditure forecast, which shows expenses for next fiscal year expected to grow by more than $320 million compared to the current year, including a $100 million increase in Medicaid costs.

Officials noted that while the fiscal picture has improved, Delaware has recovered less than half of the 84,500 jobs that were lost in March and April of last year because of business closures and restrictions that were part of the state’s response to the coronavirus.

Meanwhile, survey results from earlier this month indicate that 20% of households in Delaware expected to lose employment income in the next four weeks, and that more than a third of households that were behind in rent or mortgage payments reported that eviction or foreclosure within two months was possible. Roughly a third of households are having difficulty paying for usual expenses, said David Roose, director of research and tax policy for the state Department of Finance.

Officials also noted that more than a third of Delaware households report at least one adult working remotely, either full-time or part-time, rather than going to a job site.

“That line is not going down at all,” Roose said.

The fiscal impact of people working from home has yet to be determined and is one of the many economic uncertainties Delaware is facing, according to state finance officials. The impact from telecommuting could range from fewer customers at gas stations, dry cleaners and convenience stores to less income tax collected from nonresidents who live in other states but work, or used to work, in Delaware.

“In theory, tax is due where the income is earned,” Roose noted, adding that any loss of nonresident income tax would be at least partially offset by Delaware residents who have jobs in other states but are currently telecommuting.

Officials also said there is significant uncertainty over the deductibility of expenses from forgiven Paycheck Protection Program loans.

Normally, a forgiven loan is considered taxable income, but Congress said business owners would not be taxed on forgiven PPP loans. They also have indicated that business owners should be allowed to deduct business expenses covered by those loans.

State Finance Secretary Rick Geisenberger noted that much of the increase in revenue estimates from income taxes represents clawing back some of the pandemic-related losses from last year. Meanwhile, sharp increases in revenue estimates from the corporate franchise tax and real estate transfer tax are likely related to the pandemic, which has led to stimulus payments and kept interest rates at historically low levels, and are probably not sustainable, he added.

“I won’t comment on why alcohol (tax) is up 27%,” Geisenberger said. ”... There’s still a lot of uncertainty in the economy. It’s largely still pandemic-related."