Square, Inc. to Buy Majority of Tidal and Put Jay-Z on Board

Under the deal, Square will pay $297 million in cash and stock for Tidal, Jay-Z will be named to Square's board of directors, and he and other artists who currently own shares in Tidal will remain stakeholders.

Tidal will operate as a distinct entity alongside the point-of-sale hardware and software offerings of San Francisco-based Square, the payments company founded by CEO Jack Dorsey, who is also co-founder and chief executive of Twitter. 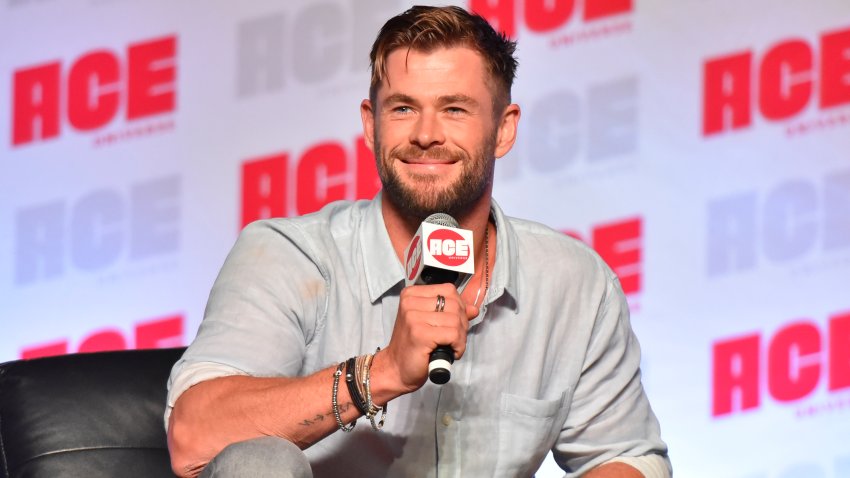 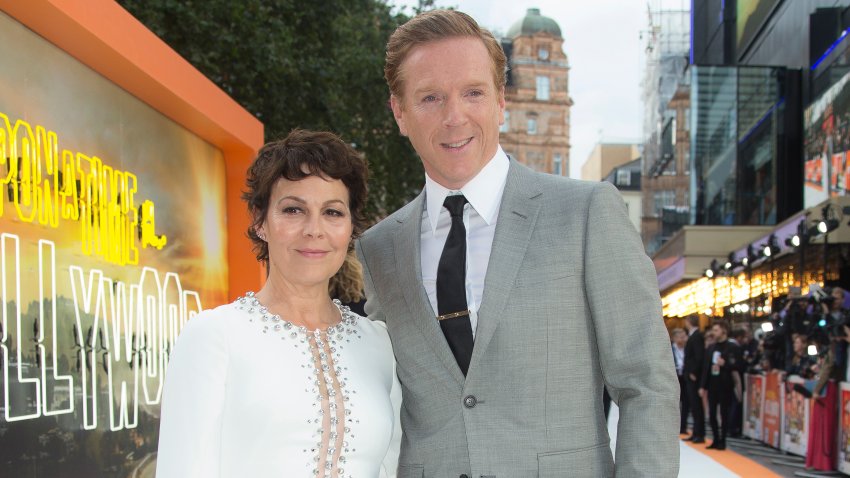 Tidal has presented itself as the artist-friendly alternative to other music streamers, and Square says it will take that phenomenon further for musicians just as it has for businesses with its financial systems.

“It comes down to one simple idea: finding new ways for artists to support their work,” Dorsey said in the statement announcing the deal. .

Jay-Z said in the statement that the “partnership will be a game-changer for many.” I look forward to all this new chapter has to offer!"