With “No Way Home," Marvel releases will make up five of the top six films of the year

For the first time since the pandemic began, the box office is booming. “Spider-Man: No Way Home” grossed $50 million in Thursday previews alone, a stunning start for a movie set to break pandemic records.

Sony Pictures' “No Way Home" scored the third-largest preview total ever, trailing only those for “Avengers: Endgame” ($60 million) and “The Force Awakens" ($57 million). Previews once featured only late-night screenings, but they have steadily moved earlier in the day; “No Way Home” began playing around 3 p.m. in 3,767 locations.

But there was no exaggerating the eye-popping total for the Marvel release, starring Tom Holland. “No Way Home” is on pace to be the first release of the pandemic to surpass $100 million. It could go as high as $150 million. The previous best of this year was also a Marvel-Sony release, “Venom: Let There Be Carnage,” which launched with $90.1 million. 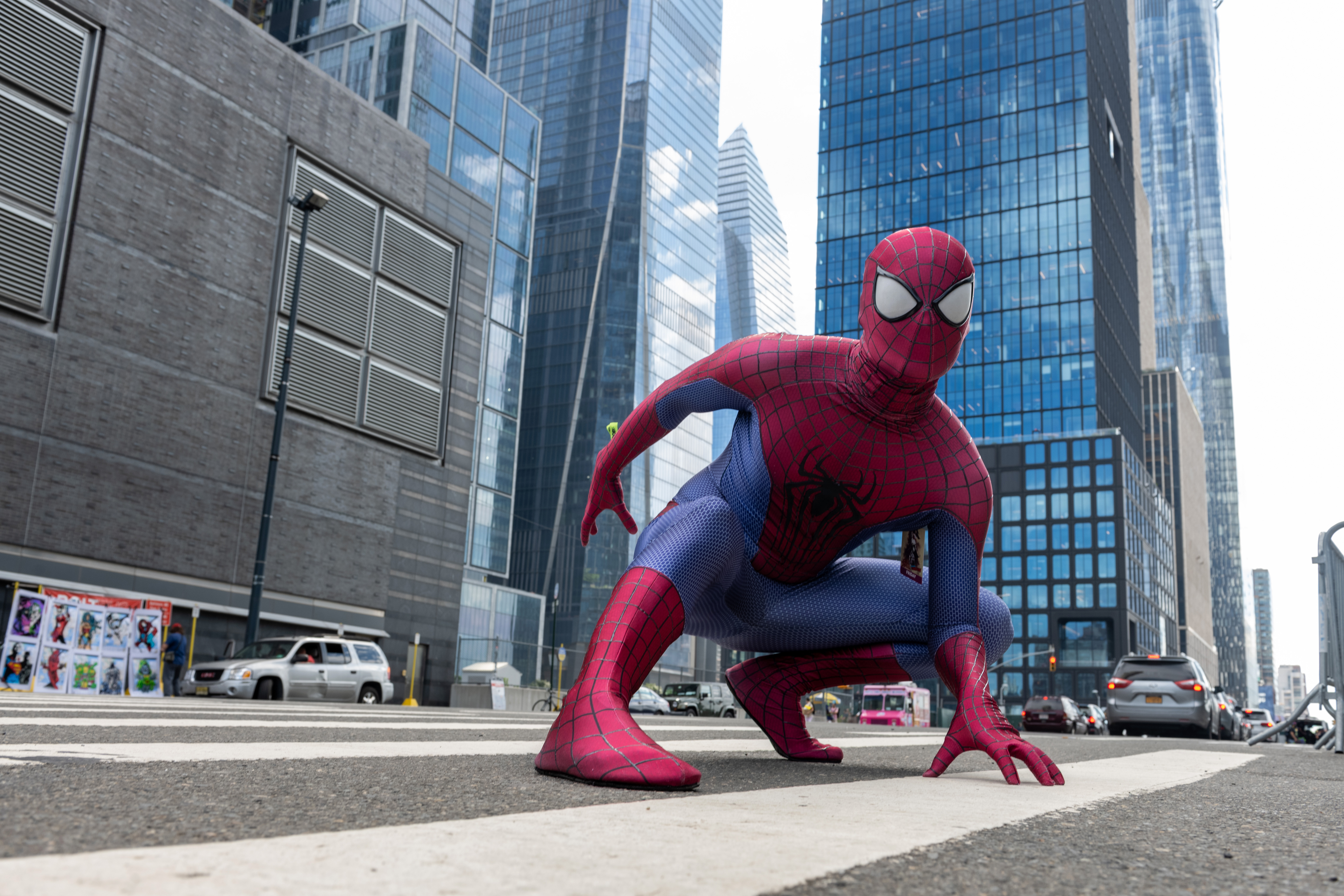 Why We All Need Spider-Man Right Now 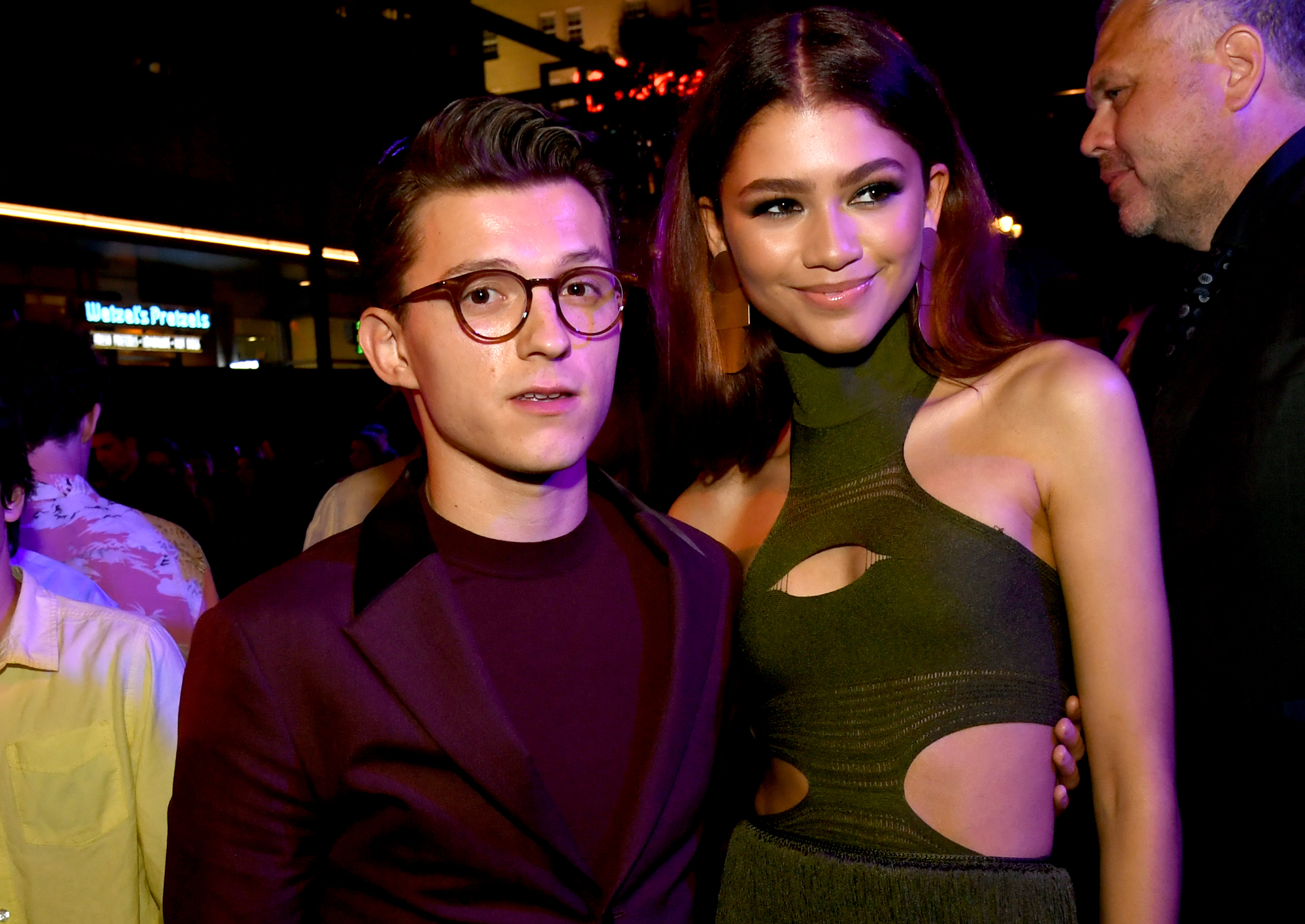 “Spider-Man: No Way Home” is managing to pack theaters even as the spreading omicron variant is forcing closures in the entertainment industry, including numerous Broadway shows. As recently as last week, when Steven Spielberg's “West Side Story” opened softly, the box office had been fitfully sputtering back to life.

But while some moviegoers, particularly older ticket-buyers, have been more reluctant, the younger, devoted Marvel fanbase has proven resistant to the pandemic challenges of moviegoing. With “No Way Home," Marvel releases will make up five of the top six films of the year, including “Shang-Chi and the Legend of the Ten Rings,” “Venom: Let There Be Carnage," “Black Widow” and “Eternals.”