After the "Friends" reunion revelation that David Schwimmer and Jennifer Aniston had a crush on each other, the actor addressed a new claim that they've been "spending time" together

We know Ross and Rachel ended up together, but what about David Schwimmer and Jennifer Aniston?

Less than three months after the highly anticipated "Friends" reunion aired — and included the revelation that Schwimmer and Aniston had a crush on each other — a new report has emerged claiming all that reminiscing "stirred up feelings" for the former co-stars. Citing a source, Closer reported they have since been "spending time" at the actress' house in Los Angeles.

However, it just isn't so, according to Schwimmer. The actor's rep denied the rumors, telling Elle UK the story is "false." E! News has reached out to the stars' reps for comment.

The rumor swiftly spread online, sending fans into a frenzy wondering whether or not it was true. "Jennifer Aniston and David Schwimmer are meant to be dating," one tweet read, "and I sincerely hope every word of this 'source' is true."

While it sounds like they aren't each other's real-life lobsters, the confirmation that they were indeed into each other was a big enough bombshell for 2021. "The first season," Schwimmer said during the reunion, "I had a major crush on Jen."

Aniston added, "It was reciprocated."

So why didn't they just date? "At some point we were both crushing hard on each other, but it was like two ships passing," the actor recalled, "because one of us was always in a relationship and we never crossed that boundary." 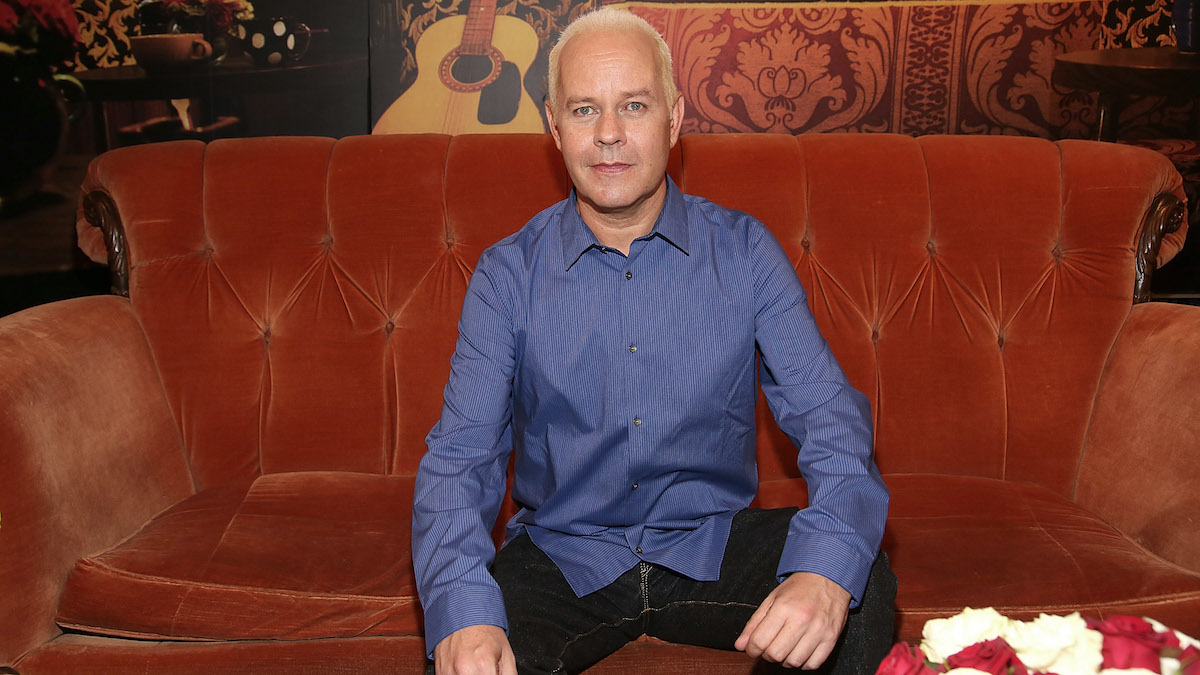 Aniston and Brad Pitt divorced in 2005, the year after the "Friends" finale aired. After less than three years of marriage, she and Justin Theroux announced their separation in 2018. As for Schwimmer, he and ex-wife Zoë Buckman parted ways in 2017.

Still, their feelings did not go unspoken. "I remember saying one time to David, 'It's going to be such a bummer if the first time you and I actually kiss is going to be on national television,'" Aniston recalled. "Sure enough, the first time we kissed was in that coffee shop. We just channeled all of our adoration and love for each other into Ross and Rachel."