The store closed its doors for the final time on Feb. 22

Barneys New York, which once reigned in the world of high fashion, officially shut down its stores.

The iconic department store retailer, founded in 1923, closed up shop on Feb. 23 and more than 700 employees its flagship store on Madison Avenue, its Chelsea location and its outlet at Woodbury Common in Central Valley were expected to lose their jobs.

The company's other remaining stores in San Francisco and Beverly Hills, California, were also scheduled to close on Sunday. 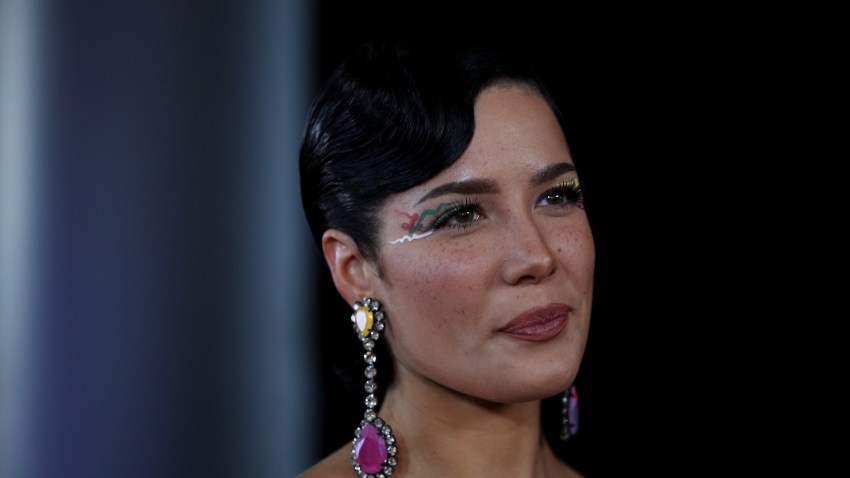 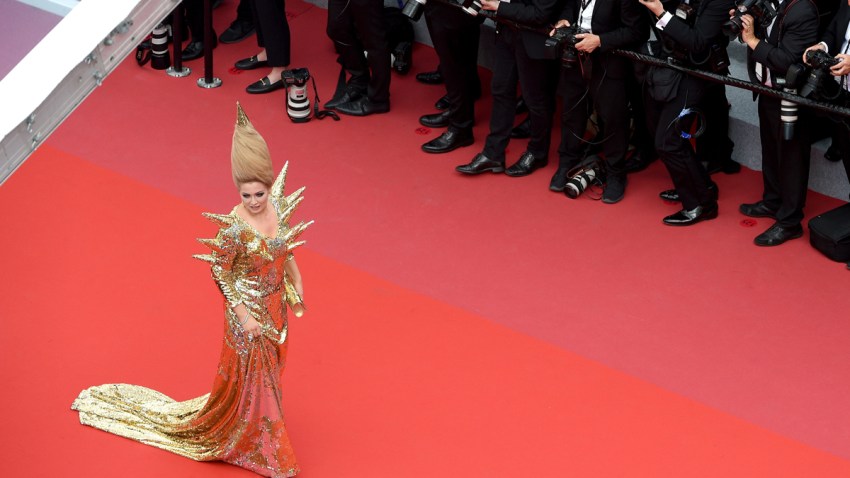 Cannes Film Festival, Canceled in 2020, Is Postponed to July

Last year, Authentic Brands said it planned to turn the Madison Avenue store into a location for pop-up businesses, bringing together a group of boutiques as well as art and cultural installations. Authentic Brands says it will license the Barney's New York name to Saks Fifth Avenue with plans to reboot Barneys New York on Saks Fifth Avenue's fifth floor. Saks will also launch Barneys New York shops in various stores in key markets in the U.S. and Canada.