Will Trump's Endorsement Push Voters to Oz in Pa. Senate Race? Here's What They Say

Mehmet Oz, the celebrity television doctor running for the Republican nomination in Pennsylvania's open U.S. Senate race this year, met with voters at a Bucks County event this week.

In a flag-themed hat and a sparkly Trump pin, Linda Morrison sat under a “Dose of Reality” sign at a town hall event for Dr. Mehmet Oz.

Morrison says former President Donald Trump’s recent endorsement convinced her to come to the Oz campaign event and, by the time she left, Oz had earned her vote.

Trump endorsed Oz earlier this month, picking the TV celebrity doctor over a large field of other Republican candidates. But while Trump is convincing some voters to give Oz a try, he isn’t necessarily getting them all the way to yes. That, some say, is up to Oz at events like the one in Bucks County.

“I’m still waiting to see what happens. Time will tell,” Greg Garber, of Newtown, said. “To be honest, I think maybe Trump compromised a bit to get someone who he thinks can win. But we have to hold Mr. Oz accountable if he does win.”

Trump’s endorsement took some voters and some Trump supporters by surprise, and it hasn’t deterred opponents who have continued their campaigns. Some of the other Republican candidates are even still insisting they, and not Oz, are the better choice to carry on the “America First” policies of the former president.

Oz said he’s not surprised by the pushback from the endorsement.

“President Trump says what he thinks needs to be said and not everyone’s happy with it,” Oz in an interview following the town hall event.

Oz also pointed to political action committee money from third-party groups funding ads against him in the race. Some of those ads appear to be landing enough punches that they’ve at least raised questions for some voters.

At the Bristol event in southern Bucks County, voters asked Oz to clarify his positions on issues, and one attendee specifically cited a scene from Oz’s TV talk show addressing transgender children that was featured in a political ad.

“The essence of a network talk show is to have both sides be heard,” Oz told the audience, aiming to explain why certain viewpoints were on the show and how they were presented.

“If it’s not a hospitable place to talk and express what you think, then I’m not doing my job right,” Oz said, defending his long-running show.

For the town hall, Oz appeared in the center of a circle of chairs with Dr. Ben Carson, a former presidential candidate and secretary of the U.S. Department of Housing and Urban Development during Trump's term. Carson often came to Oz’s defense.

“They’re saying Mehmet is not a conservative? What a bunch of crap,” Carson said.

President Trump’s announcement that he would back Oz comes amid a slew of other endorsements from the former president in races across the country. The contest for Pennsylvania’s open Senate seat to replace retiring Republican Sen. Pat Toomey is one of the most closely watch elections in the country.

The primary in Pennsylvania is May 17. The general election is in November. 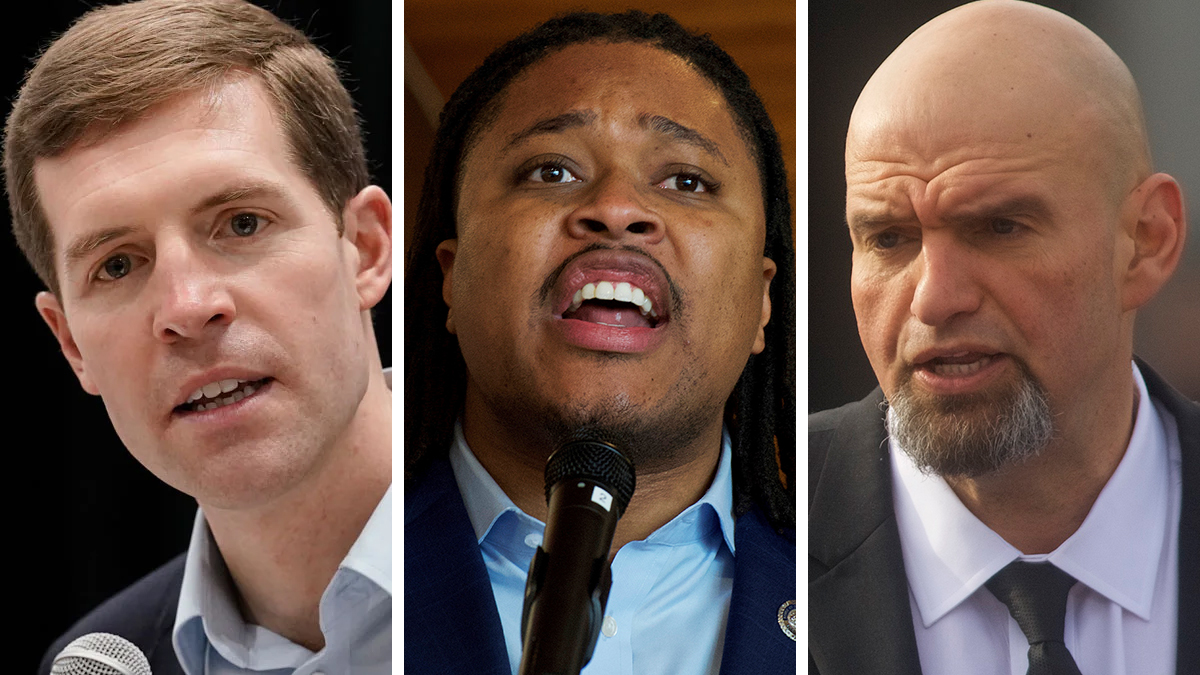 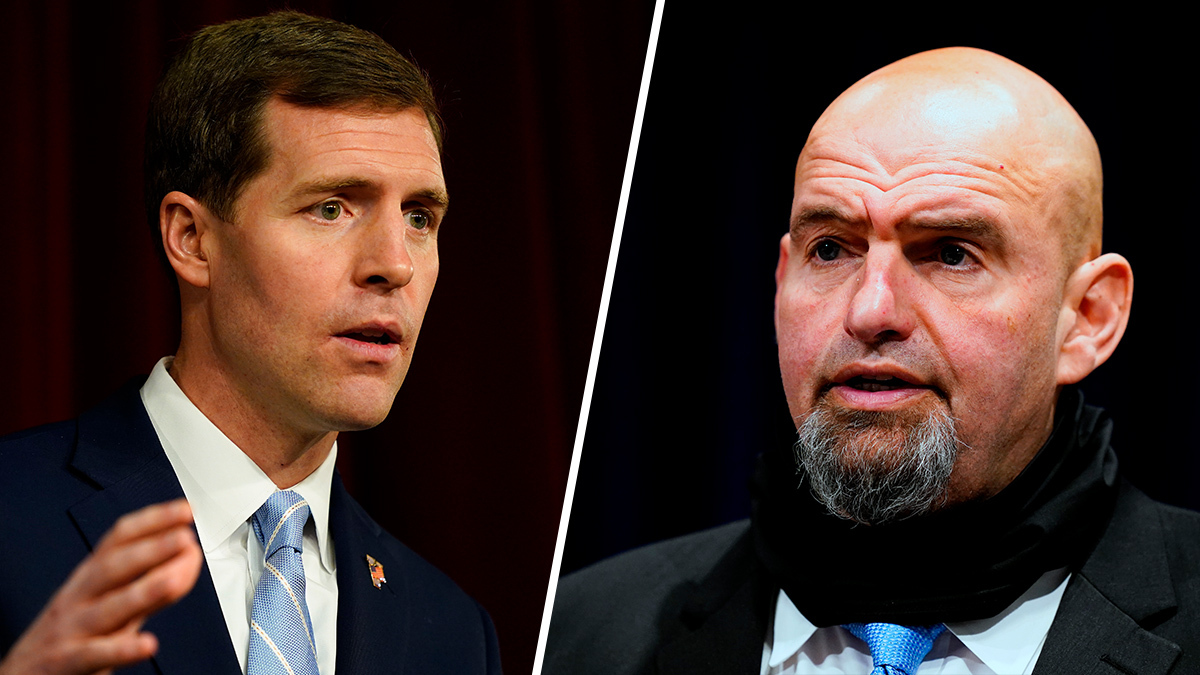 Democratic Frontrunners Duke It Out in Pa. Senate Primary Race

Trump recently rescinded his endorsement of Alabama Rep. Mo Brooks in that state’s senate race, citing comments by Brooks urging voters to put the 2020 election behind them.

Asked by NBC10 if he and Trump talked about the 2020 election and anything Trump might expect him to do in the senate regarding that election, Oz said they had not yet.

“President Trump was laser-focused on positions I would take that have been brought up today, particularly energy policy was a big deal. He was really upset about what happened with COVID after Operation Warp Speed. We talked a lot about education in schools. But we have not talked about events, detailed events around 2020 (or) 2024,” Oz said.

Oz and the other candidates for Senate are heading into the final three weeks of the campaign — with some voters likely to vote even earlier than that if they choose to vote by mail. Some voters at the Oz event this week indicated they had more research to do by comparing Oz with other candidates in the race.

Tony Hilinski, of Bensalem, said Trump’s endorsement “threw a monkey wrench into my thinking 'cause I ... didn’t think he would really do that.”

Now that Trump has endorsed Oz?

"When Trump endorses, you have to look at it," Hilinski said.