Is school opening on time? See the full list of school closures and delays here.

Hold on -- we are on a weather roller coaster that saw us go from highs around 70 to highs in the 30s in a matter of hours and has now left some neighborhoods with an icy mess on the ground.

NBC10 issued a First Alert for the Lehigh Valley, Berks County and northern and western Pennsylvania suburbs that expired at 10 a.m. Friday for sleet and freezing rain that left slippery conditions.

Be sure to watch your step and check the temperature before you walk out your door.

Here is a breakdown of what to expect: 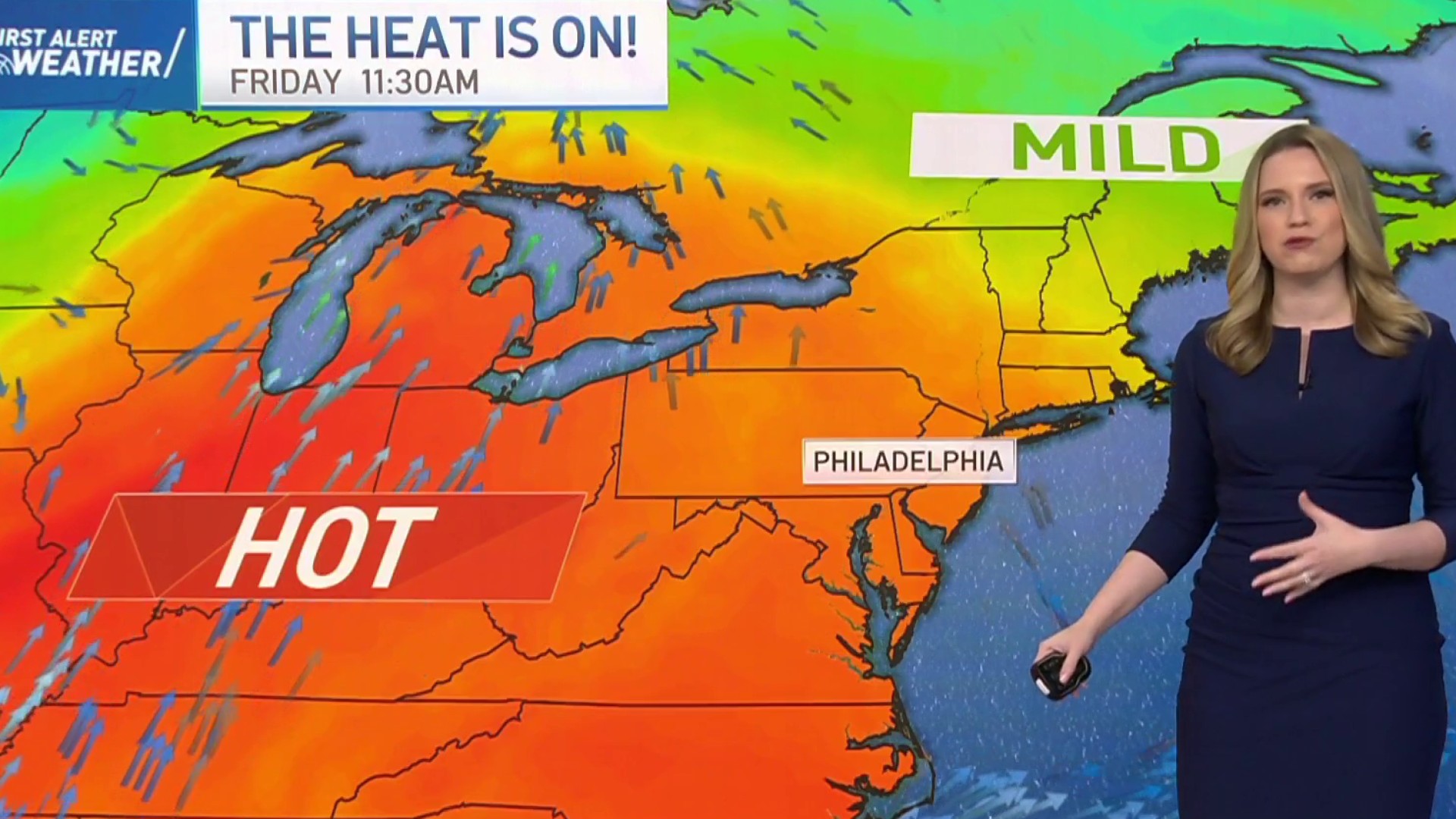 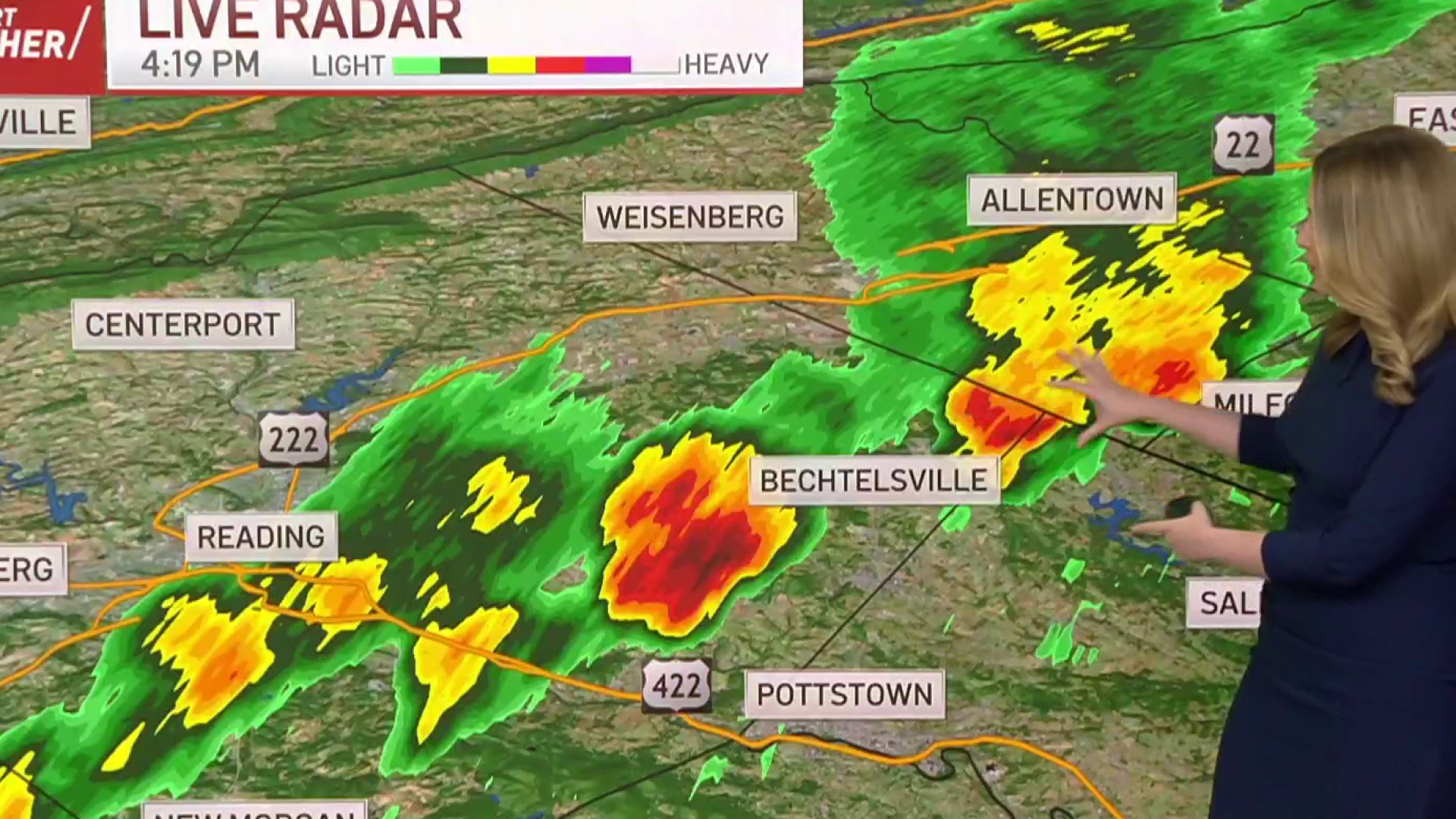 A wintry mix moved into our region late Thursday night and lasted into Friday morning. Even if you got a brief break of precipitation, more icy weather moved into the colder neighborhoods as the morning went on.

The biggest threat for sleet, freezing rain and even brief snow was in Berks County, the Lehigh Valley and the most northern and western Pennsylvania suburbs.

The ice posed the greatest danger.

The trick to walking safely on ice is to walk like a penguin. Infographic by Tablet Infographics .

The icy mess caused dozens of schools and districts to close Friday or open late.

Another concern was the icy coatings you could see on cars, trees and power lines in northern and western neighborhoods.

Be careful as you head out the door Friday morning in the Allentown, Pennsylvania, area as an icy mess is on the ground. NBC10's Randy Gyllenhaal shows you the slippery conditions on some surfaces like parking lots and umbrellas.

The icy mix should change to just rain in even the most northern and western neighborhoods as the wet weather tapers off by midday Friday. Temps should warm into the 40s, up to 50 in some places.

People in those farther northern and western neighborhoods should, however, were told to be prepared for the potential of a slick Friday morning (even if it isn't currently falling) and the possibility of losing electricity due to ice on branches and power lines. Only a tenth of an inch of ice can cause issues.

"You don't need a lot of ice to create problems, to create slippery roads and accumulation on tress is always going to be greater and that can easily bring down tree limbs or trees themselves leading to power outages," meteorologist Bill Henley said.

The wet weather should wrap up by late afternoon into early evening.

Stay ahead of any weather by downloading the NBC10 app for the last weather forecast and alerts. Be sure you also have your device charged in case you lose power.