A ramp on the NJ Turnpike has been reopened after a tanker truck full of propane overturned in Burlington County.

The truck overturned late Wednesday morning on the Turnpike in Bordentown. Officials say the driver of the truck managed to escape. He was evaluated by medics at the scene though officials have not yet revealed whether he was seriously injured.

The truck is full of propane though none of it leaked during the crash. 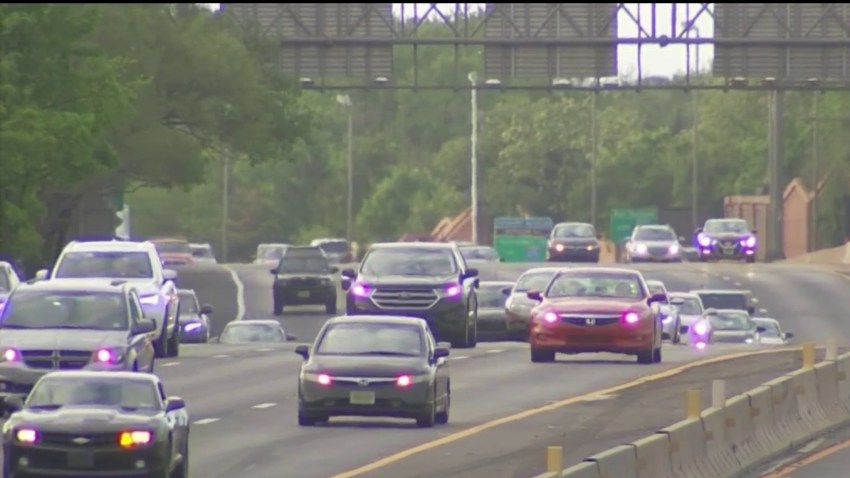 The NJ Turnpike exit 7 ramp from the toll plaza to the northbound lanes was shut down after the crash. It has since been reopened.

Officials continue to investigate the cause of the accident.