‘Move Over' as You Approach Flashing Lights on Pa. Roads or Face Fines

The rules of the road in Pennsylvania are changing to protect first responders. Starting Tuesday, drivers need to "move over" or slow down when they see flashing lights or face fines.

The new "Move Over Law" calls for drivers to move into to the left lane when approaching an emergency vehicle with lights flashing -- including police officers, EMS crews and tow truck drivers -- or a disabled vehicle with proper indicators set up. If the driver can't safely move into the outer lane on a highway or multilane road, than the driver needs to slow to 20 mph under the speed limit.

“Many drivers seem to think that moving over is just an optional courtesy when they see law enforcement or emergency vehicles pulled over on the side of the road,” Pennsylvania State Police Trooper Jessica Tobin said. “Emergency personnel can only do so much to keep themselves safe when they pull over on the side of the road. The rest of the responsibility falls on other motorists.”

Drivers who don't give space or slow down face fines of $500 for a first offense up to $2,000 for a third or subsequent offense. A driver will have his or her license suspended for 90 days upon a third offense. A driver faces a fine up to $10,000 for a crash that hurts or injures a person. DHS: REAL ID Deadline Extended to 2023 Due to Ongoing Pandemic 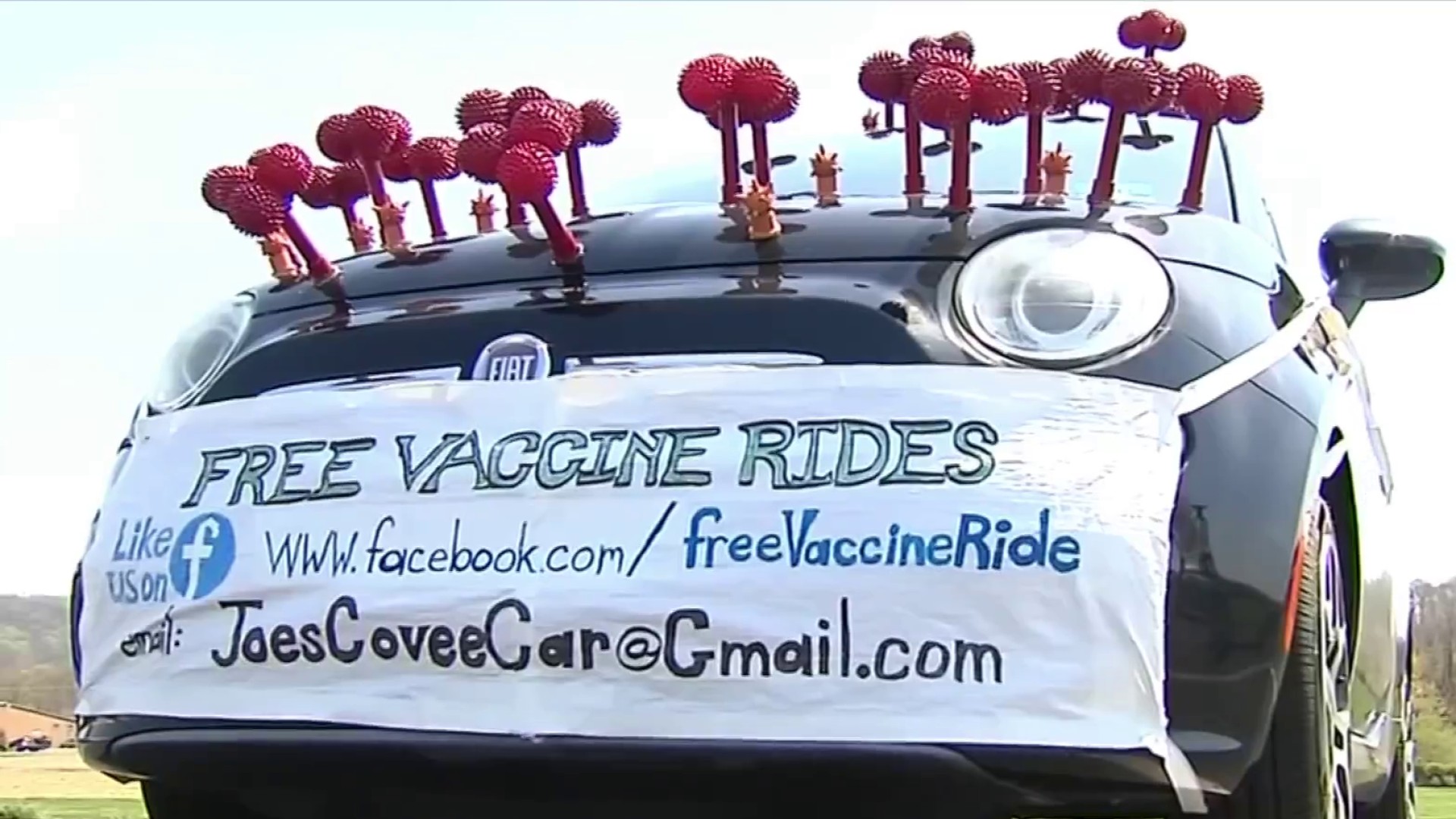 AAA Mid-Atlantic notes that every state has some sort of law aimed at protecting roadside crews and emergency responders. Every two weeks a roadside worker is killed, AAA said.

Here is a full breakdown of the new law, care of AAA Mid-Atlantic:

“Emergency responders and roadside workers put themselves at risk every day to help people who are in need of emergency assistance or whose vehicles are broken down,” Jana L. Tidwell, manager of Public and Government Affairs for AAA Mid-Atlantic, said. "“As an organization committed to traffic safety, AAA asks that everyone join us in obeying the law to keep all highway heroes and those they’re responding to safe by slowing down and moving over anytime you see emergency vehicles stopped at the side of the road."