Who's the Best Eagles Offensive Lineman?

Just how good were the Eagles offensive linemen last year?

Pro Football Focus calculates “Pass Blocking Efficiency” as a percentage of plays in which offensive linemen prevent quarterback pressure. Sacks are weighted more heavily than hits and hurries, but they all count.

Here are the numbers for the Eagles starting linemen last season:

I listed the players in order of their Pass Blocking Efficiency, but truthfully that doesn’t quite give you the right context. Ninety-five percent might sound good, but you have to prevent the quarterback from pressure the vast majority of the time if you even want to see playing time as an offensive lineman.

For a more accurate picture, look at the ranks on the left side. Those numbers are where the player stands among all those at his position (tackle, guard, or center) who played at least 50 percent of his team’s snaps. Therefore, even though Evan Mathis has the highest raw score, Jason Peters was ranked higher among his peers. He scored fifth-best among tackles, where Mathis was 11th among guards. Presumably that means that Peters’ job is more difficult.

Todd Herremans ranked 35th with 94 percent PBE, but that’s not as bad as it might sound. Nearly 60 tackles qualified with more than half of their team’s snaps, so he is below average among all of them. On the other hand, he still scored better than the majority of “second” tackles, so I suppose there’s a positive way to look at his performance. Danny Watkins, at 43rd out of 55, looks worse than Herremans on this measurement. 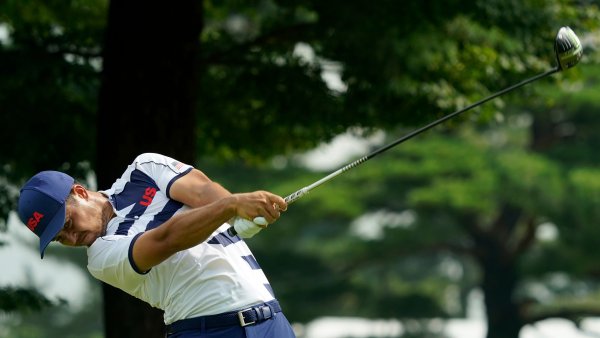 It was Jason Kelce that really stood out to me, though. At 30th overall, he was the single worst center measured. I was critical of Brian Baldinger’s comments that Kelce was having a Pro Bowl year, but that was based solely on my own impressions. These numbers certainly back me up though. In fact, Kelce’s 33 total pressures allowed were 10 more than the next highest center.

Assuming Mathis returns to Philly, it looks like the left side of the line will be more than fine. But everyone from Kelce on down the right side definitely has room for improvement in 2012 especially considering they cover Mike Vick's blind side.