Corey Brewer made quite a first impression with the Sixers. He'll get a chance to make a second.

The veteran wing has signed a second 10-day contract Friday. 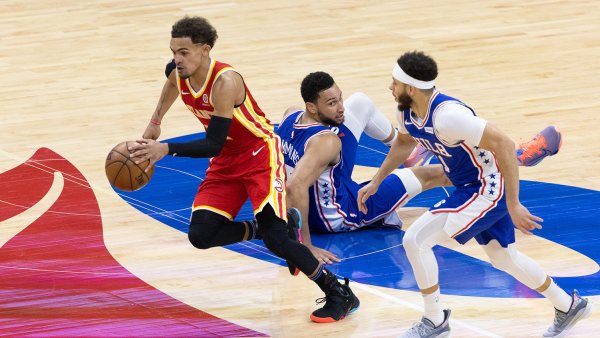 Brewer proved to his teammates he deserves a roster spot. Both JJ Redick and Joel Embiid praised Brewer's energy and professionalism. Redick said Brewer has "given us a real lift when we've needed it," while Embiid remarked that Brewer has done well at executing his role, which he described as "annoy and play great defense on the other team's best player."

With Jimmy Butler sidelined by a right wrist injury, Brewer stepped into the Sixers' starting lineup and was tasked with guarding MVP favorite James Harden on Monday night, four-time All-Star DeMar DeRozan on Wednesday. He agitated both Harden and DeRozan in Sixers' wins with a combination of zealous, full-court face-guarding, theatrical exaggeration of contact, and genuinely good defense.

He recorded 20 points, four steals and two blocks over 61 minutes in his two starts.

Teams can sign a player to a maximum of two 10-days contracts in a season, meaning the Sixers will have a decision to make in early February, after the team's four-game West Coast road trip concludes.

If Brewer is close to as impressive as he's been in his first 10-day stint, you'd figure he has a good shot at being a Sixer for the rest of the season, although the impending Feb. 7 trade deadline could complicate things.