Let's take a closer look at my notes from the game.

*Was I the only one who thought that the first offensive series looked a lot like Eagles circa 2009? Failed inside run, incomplete long throw, scramble/dump off pass. 3 and out. Deja vu.

*Cedric Benson really lit up Nate Allen. Wow. However, Allen came right back with a great safety blitz that had him go completely unblocked. Dimitri Patterson with a great play on the ball to get the interception. He's looking more and more like the team's third-best corner.

*Ellis Hobbs diagnosed a run play to his side perfectly and came up to make the tackle. Of course it helped that Brodrick Bunkley jumped on Benson's back, but still.

*Kolb's got some composure, which sure is good, considering the pressure on him seemingly every play. However, he starts going backwards and throwing off that back foot. Not exactly perfect mechanics and something to keep an eye on. 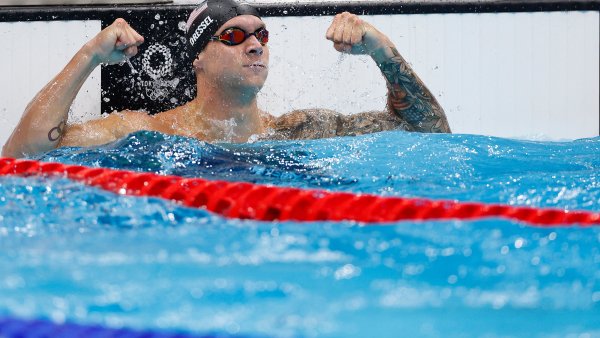 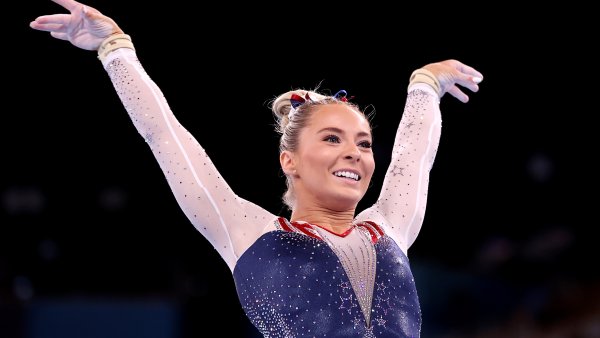 *Every time I looked his way Stacy Andrews was losing his battle at right guard. Actually, the entire middle of the line wasn't doing very well. Maybe Nick Cole was more valuable than we thought. Or maybe only the return of Todd Herremans and Jamaal Jackson will do it.

*Akeem Jordan looks a lot bigger to me. Maybe it was an illusion, but it seems like he's bulked up for that SAM spot.

*Trent Cole is fast. That is all.

*Not to harp on the same thing I said last week, but when Kolb takes three steps back and looks for one of those quick receivers on a slant, everyone knows it's coming. In this game that caused a pass interference when a corner jumped the route, but at some point Kolb's going to get picked off there.

*New special teams coach Bobby April doesn't seem to have taught these guys much yet. Or maybe he just can't get anything through Quintin Demps' thick skull.

*Joselio Hanson just does not have the speed to play on the outside. He can't even keep up with an old Terrell Owens. Yikes. He made Owens look young and fast. Not many guys can do that anymore.

*Allen did a good job covering for Hobbs over the top against Chad Ochocinco. But then another not so great tackle from the rookie safety — dove at the feet of Cincy's tight end and came up empty.

*I think every good run defense play may involved Bunkley and Mike Patterson.

*Doesn't look like the Eagles have solved their red zone problems. At all. If DeSean Jackson is the Eagles' new team leader, it's good that he's getting on those lineman. They certainly need it.

*Stop trying to do everything yourself, Michael Vick. It would be nice to know if Vick would stay in the pocket with a real offensive line. Then again, not sure the first team unit is much better right now.

*Brandon Graham, Trevor Laws, and Antonio Dixon were all in on a nice sack in the second half. Good pressure from the youngsters. But we'll have to see that against the #1s before I get too excited.

*Keenan Clayton could be a keeper. A safety-linebacker hybrid isn't such a bad thing in today's NFL.