Phillies Vs. Dodgers: Phils Fall One Out Shy of Four-Game Sweep

On the cusp of pulling off a stunning four-game sweep at Dodger Stadium over a perennial contender that entered the series 20-9, the Phillies fell one out short in a 5-4 loss.

On the cusp of pulling off a stunning four-game sweep at Dodger Stadium over a perennial contender that entered the series 20-9, the Phillies fell one out short in a 5-4 loss.

With two outs, nobody aboard and the Phillies leading by a run in the bottom of the ninth, Cody Bellinger tripled off of closer Corey Knebel, Chris Taylor walked and Gavin Lux hit a walk-off two-run double.

Bitter end to what was shaping up to be the Phillies' best series since at least 2011.

They won the first three games in L.A., scoring 29 runs in 28 innings against a team that entered with a 2.26 ERA. The Phils scored four more times in the second inning Sunday and held a multi-run lead until the eighth, when Jeurys Familia allowed one but escaped a jam.

Unlike the first three games of the series, the offense failed to tack on after their initial outburst. The Phillies were, of course, missing red-hot Bryce Harper, who had a PRP injection in his injured right elbow and is unlikely to play until Wednesday. 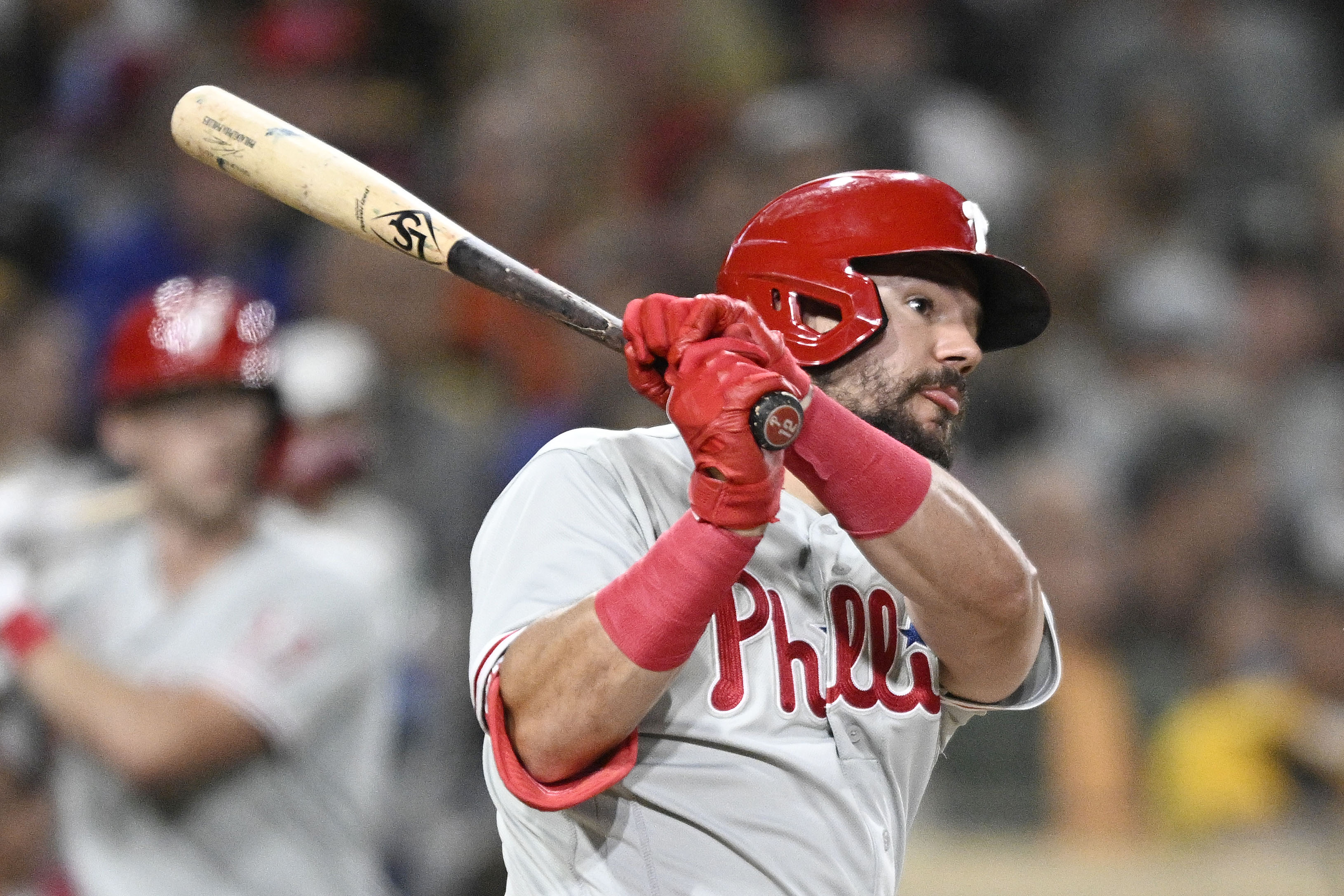 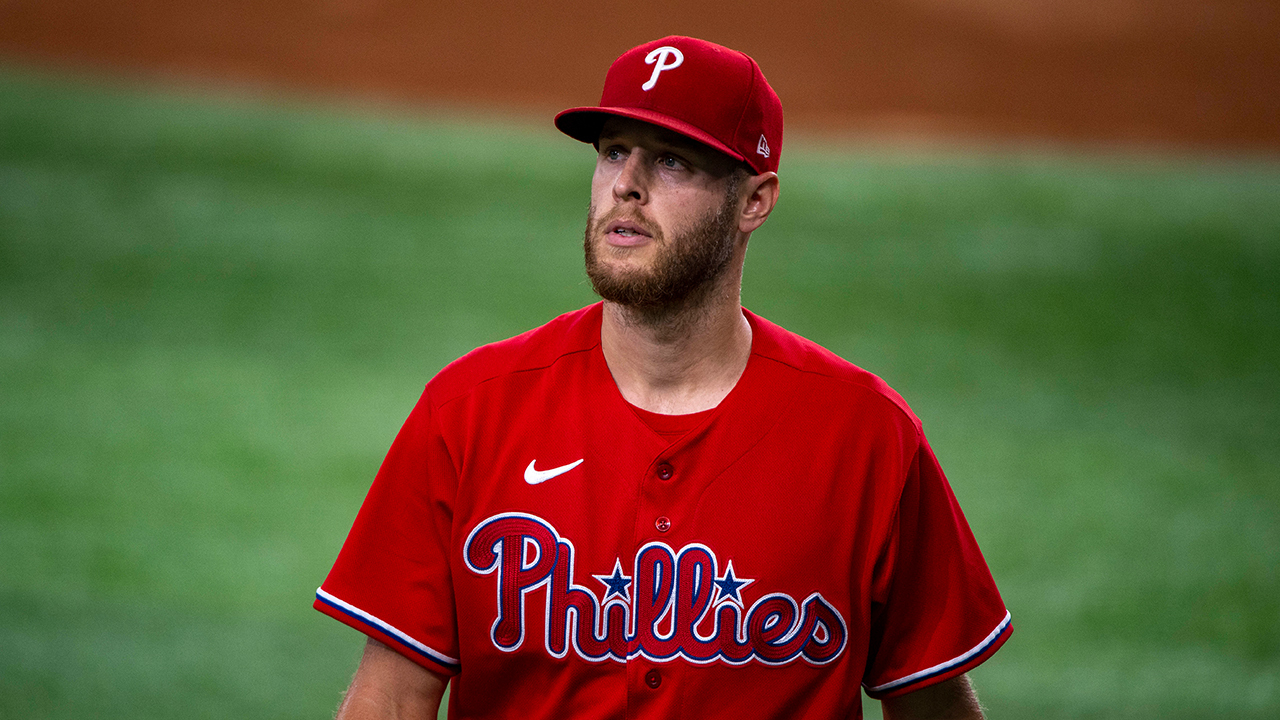 Despite the disappointing end to the Phillies' 5-2 road trip, it was still a successful week out west. Important contributions were made up and down the roster.

Harper set a record Thursday through Saturday with seven extra-base hits, the most ever for a visiting player in a three-game span at Dodger Stadium.

Jean Segura is scalding with a 12-game hit streak and multiple hits in six of them. He's 16 for 32 over the Phillies' last three series, hitting .500 with four homers, nine RBI and 11 runs scored in nine games. He performed in every game of the Dodgers series.

Nick Castellanos, who had a relatively quiet weekend by his standards, had two huge hits in Friday's extra-inning win -- an RBI single that put the Phillies ahead in the sixth inning and a two-run double that won them the game in the 10th.

Johan Camargo continued to play well defensively and hit a three-run homer in the series opener.

Odubel Herrera came off the bench in the ninth inning of that series opener and bunted his way aboard to start the game-winning rally.

Alec Bohm tripled, doubled, reached base in all four games and drew an important walk after Herrera that night to extend the ninth inning.

Backup catcher Garrett Stubbs had two hits, including an RBI double, stole a base and threw Taylor out trying to swipe second in the series finale.

Ranger Suarez and Nola made quality starts Saturday and Sunday.

The 17-18 Phillies are off Monday before hosting the Padres and Dodgers for three apiece. It will be another challenging week, with the Padres leading the NL West at 22-13 and the Dodgers looking for retribution at Citizens Bank Park.