Take a deep breath because the following line might really make you mad.

Philadelphia is the angriest town in America. But that might not be the worst thing.

According to digital media company Thrillist’s list of "The 11 Angriest Cities in America, Ranked by Irrationality," Philadelphians display anger like no others.

“Has there ever been a more ironic nickname for a city than Philly’s Brotherly Love moniker? Or perhaps that is fitting, as brothers tend to show their love by beating the s@*t out of each other repeatedly,” wrote Thrillist’s executive editor Matt Lynch and writer Kevin Alexander.

The Thrillist writers go on to use tired examples of Philly anger including bad sports fans’ behavior – snowballs at Santa Claus and cheering an injury to Dallas Cowboys great Michael Irvin – and some new black eyes including throwing Ed Snider memorial bracelets on the ice. They also point out an insecurity that leads to anger.

“It goes well beyond boorish fandom. Some of the elements are similar to Boston -- the insecurity when comparing themselves to NY that manifests itself as over-the-top bravado; the penchant for street festivals devolving into public urine and vomit competitions; an accent that sounds like someone threw a chainsaw into a trash fire filled with gravel, etc.” [[247269581, C]]

But all this anger isn’t necessarily a bad thing.

Geddes, who has studied anger and aggression for more than two decades, said anger is a “very misunderstood emotion.” And it can also be communal. Geddes said anger can be caused by interactions or changes from a person, institution or other group.

“Essentially we get angry because there has been some sort of social norm violation by some other party, it’s a social emotion because we don’t normally get angry sitting in a room by ourselves,” said Geddes in a phone conversation from her Montgomery County home.

Anger can be an “emotional contagion” that can spread just like the common cold in a public space.

“If we are with people who are angry we can become angry ourselves just because there’s this collectiveness to the emotion,” said Geddes. “There’s a certain sense of modeling other people’s emotions. So if you come at me expressing anger I might, in return, then model you and that anger can become contagious, so to speak, and I can choose to get angry back at you but I can also choose to not get angry back at you.” 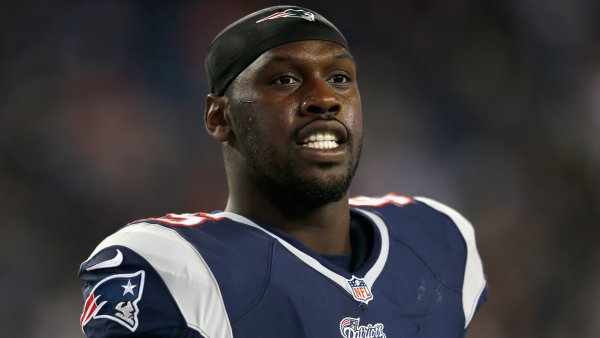 “Anger can serve a very positive social function,” said Geddes. “There are so many positive ways you can respond to anger.”

Some of the constructive ways to express anger can include telling someone how you feel or fighting for social changes.

You must not go on the defensive: the key is not letting anger turn to aggression – often the two are confused, said Geddes.

“Aggression is actually the behavior with the intent to harm,” said Geddes. “It’s not so much that anger is a bad thing or anger is a problem… it’s how we react to the anger that we feel inside that can lead to more pro-social or anti-social responses.”

In most cases, angry people aren’t intending to do harm, said Geddes. But a gang mentality can take over due to “emotional hijacking.”

“Anyone from Philly, and the Philadelphia area, knows that there are always going to be the bullies out there, the jerks that wreck it for everybody else, but we continue to live here and love it here … it’s a wonderful community,” said Geddes.

She said that only a small percentage of Philadelphians are bullies and that often the emotions of being a passionate sports town are sometimes ruined by a small group of people turning to aggression.

If you want something else to angry about, Philly topped other angry cities like Cleveland, Boston, Washington, D.C. and Detroit on Thrillist’s list.

And if you are feeling fumed right now, Geddes said you can always try counting to 10 or even 100 to stay calm and get past any possible aggression.