There are few people in baseball more familiar with Nick Castellanos and his game than Dave Dombrowski, the Phillies' president of baseball operations who was running things in Detroit when the Tigers drafted an 18-year-old Castellanos 44th overall in 2010.

Dombrowski watched Castellanos grow from below-average everyday third baseman in 2014 and 2015 to one of the better hitters in baseball the next six seasons.

This season, his first with the Phillies after signing a five-year, $100 million contract, has looked more like those early years. Castellanos' batting average is 32 points lower than his career mark entering this season and his OPS is 158 points lower. He's hit one home run in his last 202 plate appearances with a .263 on-base percentage.

Based on WAR, which factors in defense and baserunning, Castellanos has been the worst everyday player in the majors this season. It's been shocking.

Worse yet, there have been few signs he'll be able to snap out of it, at least not much beyond the "water finds its level" cliché. The main hole in his swing/approach has been there all season -- he is routinely attacked on the low-outside corner with breaking balls and has trouble laying off of them. It's a pitch he and most hitters are seldom able to handle and he's swung through nearly half of the low-and-away breaking balls he's seen this season.

He also isn't pounding mistakes. He'll get a 95 mph fastball that catches too much plate and foul it back. 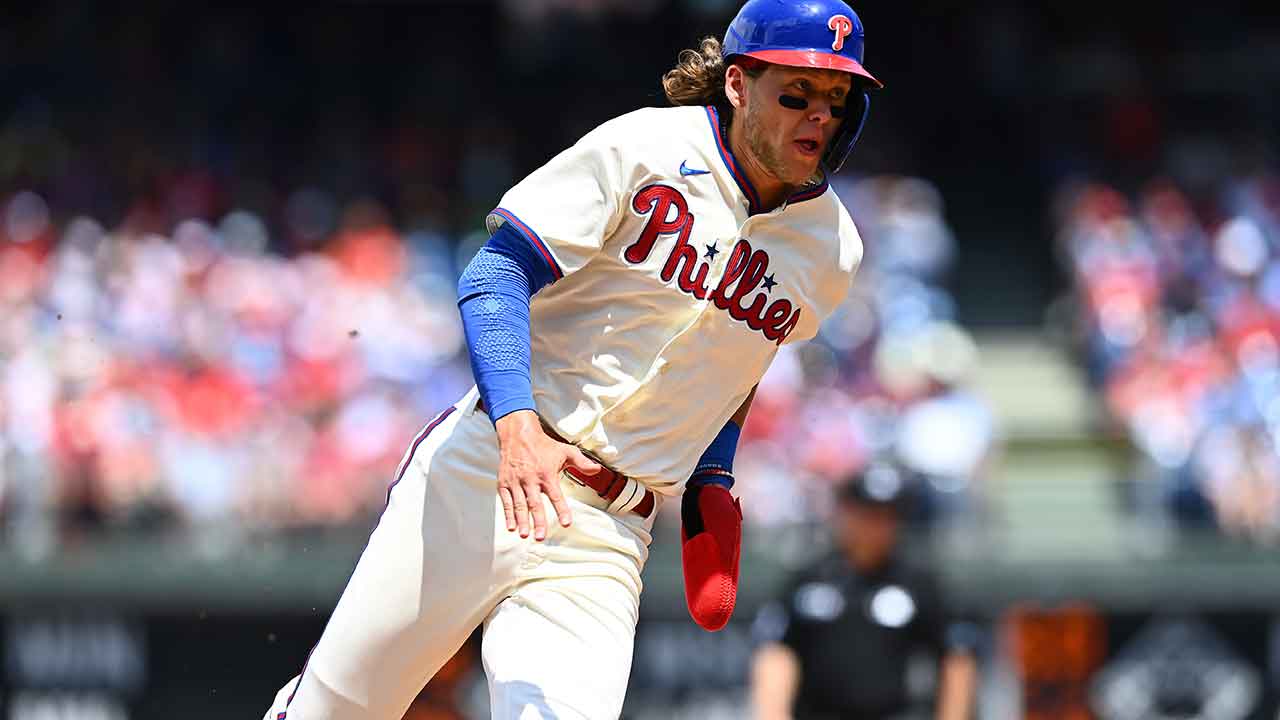 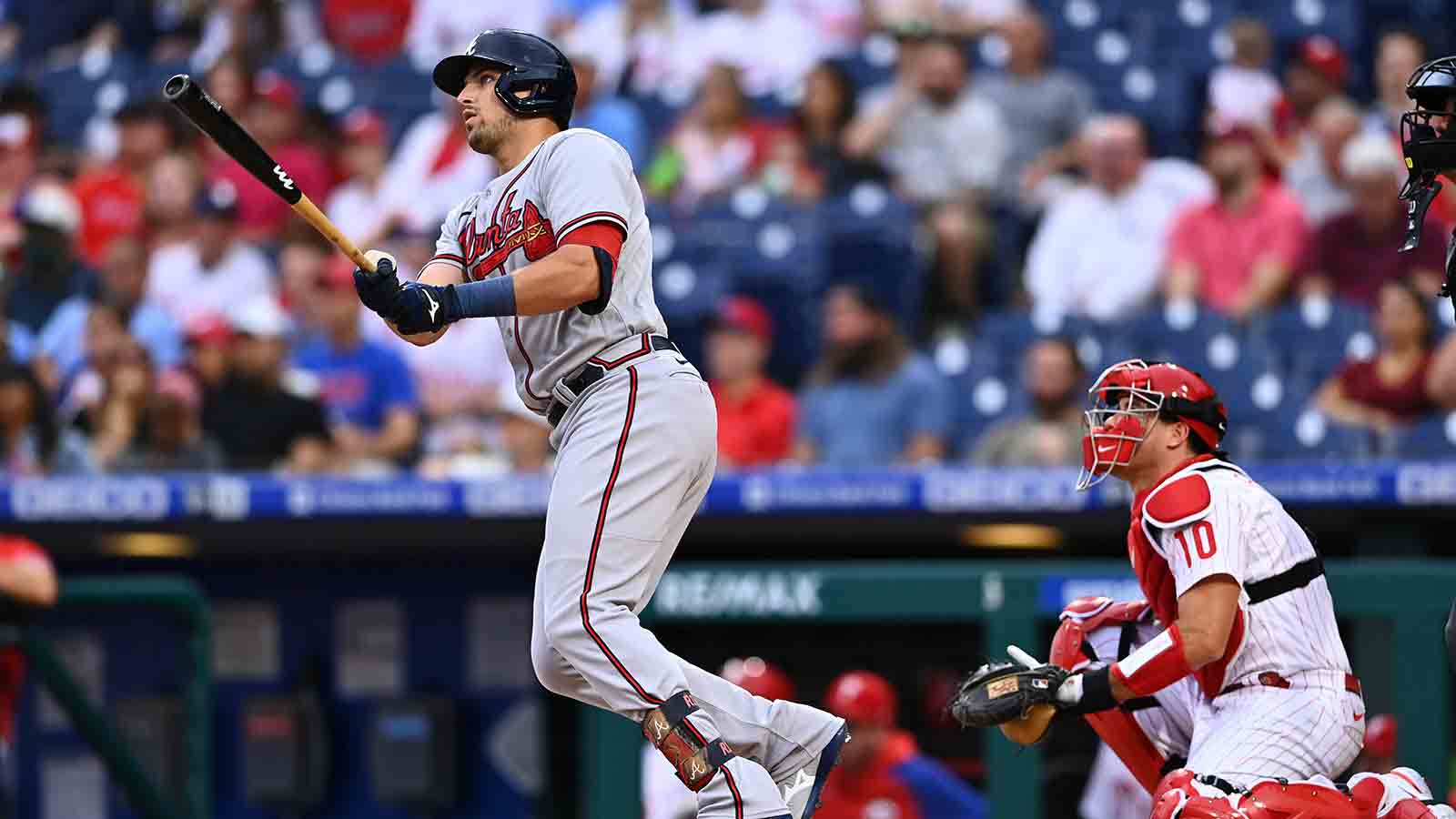 For three months, Castellanos has basically gone 1 for 4 every night with a single, no walks and a strikeout.

"I wish I really knew the answer because if I knew that I'd be in the middle of trying to correct everything that comes with it," Dombrowski said Monday when asked about Castellanos' struggles.

"I'm part of the group. I know Nick Castellanos. He's not hitting like he's capable of hitting. He's the first one to say that. I don't really know. Maybe he's putting too much pressure on himself. I know he's a hard worker. He's very self-conscious of trying to produce for us and of disappointing people. I don't know if that's leading him to try to do too much.

"He's always expanded the strike zone. He's expanding it more now than I've ever seen him expand it. But he's a guy that hits line drives all over the field usually. It's not like he's old by any means and all of a sudden he's going to lose that ability."

The Phillies need Castellanos' bat badly over these final two months of the regular season. When looking at areas they can upgrade offensively at the trade deadline, the Phils are limited by the commitments they've already made at most positions, including right field.

It's not as if Castellanos has been sapped of his strengths. He hit .300 in April and a .906 OPS through May 10. There are enough plate appearances and meaningful games for him to change the narrative of his first season in Philly.

"I don't really know. I wish I did," Dombrowski said. "If it was lack of work, that would be very easy to say. That's not it. He's working very hard. He's focused on trying to do better. Hopefully we can snap it. My experience is when you sign guys who are talented, they usually end up with the statistics at the back of their bubble gum card. And so that usually means there's a hot streak coming. Hopefully it will happen."