Eagles Are Climbing Forbes' List of Most Valuable NFL Teams

The numbers show that the Eagles are piling up the cash. According to Forbes, the Birds have increased their worth 11% and now rank ninth among all NFL teams at $3.4 billion. Coincidentally, the Eagles sit just below Sunday’s opponent, the Washington Football Team, who are the eighth-most valuable franchise at $3.5 billion.

This Eagles 11% increase is tied for the largest gain among all football teams, joining the Jets and Seahawks.

Every NFL team will struggle with revenue this year as stadiums will sit partially if not fully empty. The Kansas City Chiefs allowed nearly 16,000 fans to attend their home opener Thursday night in a win over the Texans.

On Friday, Pennsylvania secretary of health Dr. Rachel Levine reiterated that the state has “no plans” to allow fans to attend Eagles games. Currently, outdoor gatherings are capped at 250 people or less in Pennsylvania. 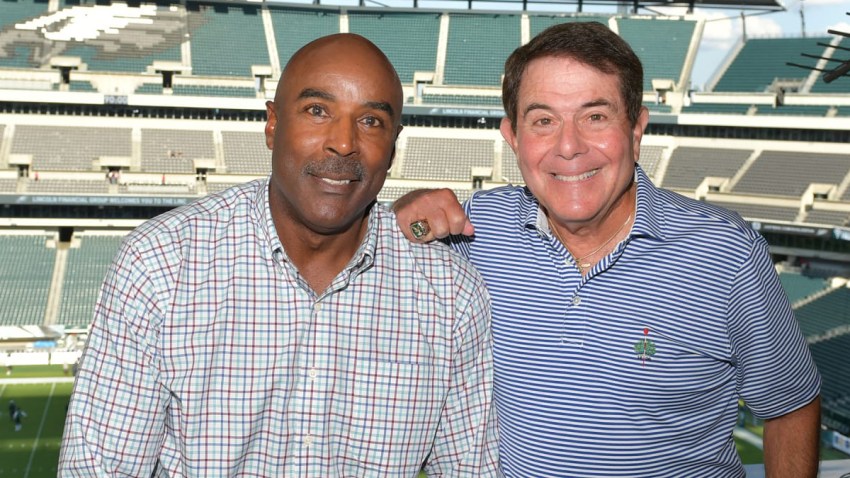 The Eagles do have a feather in their cap, recently signing partnership deals this summer with Firstrust Bank, the Pennsylvania Lottery and Pepsi.

You don’t have to travel outside of the NFC East to find out who tops the Forbes list. The Dallas Cowboys are not only the NFL’s most valuable organization, they're also the highest-valued franchise in the world at $5.7 billion. Brings new meaning to the term “America’s Team.” The Eagles rank 23rd on that list.