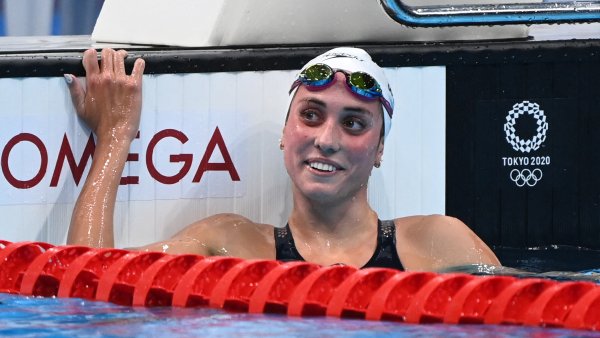 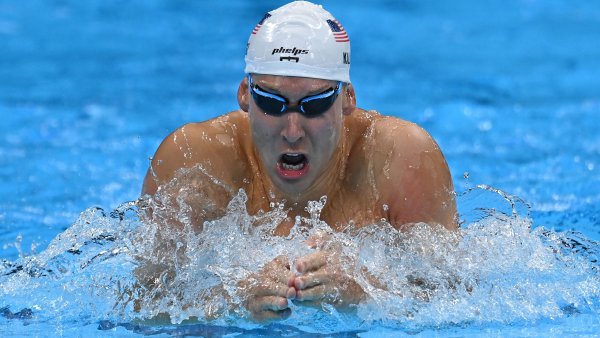 NEW YORK - The Phillies moved into sole possession of first place in the National League East on Tuesday night thanks to a couple of guys from the Dominican Republic, one who recently arrived in a trade, the other who could soon exit via a trade.

With the win, the Phils moved a game ahead of the Atlanta Braves in the division. The Braves lost to Toronto.

The Phillies' victory was a testament to the organization's improved starting pitching depth. De Los Santos was acquired in December in the trade that sent Freddy Galvis to San Diego. He pitched 6 1/3 innings of three-run ball. He was sent back to Triple A - where he was 9-3 with a 1.89 ERA in 16 starts - after the game as the Phillies cleared a roster spot for Vince Velasquez, who will come off the disabled list and pitch Wednesday night.

De Los Santos made a good impression. The Phillies would not hesitate to bring him back if a need arises.

"The job he did was tremendous," manager Gabe Kapler said. "He saved our bullpen. He put us in a good position for tomorrow and the rest of the first half."

De Los Santos was supposed to start the Triple A All-Star Game on Wednesday night.

He much preferred being in the big leagues for a day.

"This was a dream come true, a great moment for me," the 22-year-old right-hander said.

Franco also provided a great moment in the game when he clubbed a three-run homer in the second inning.

While De Los Santos arrived in a trade and seems to be in the Phillies' future, Franco may soon be in the team's past. He is firmly on the trading block and could be dealt this month. If the end is near for Franco as a Phillie, he is going out with a bang, showing the offensive production that the team always believed was in there, but has come out just inconsistently.

"It's not just the at-bats that have improved, it's the overall game that has gotten better," Kapler said. "The base running is a little crisper, the defense has been pretty consistent. I think he had a little fire. I think there was a little push there that got him to say, ‘I'm going to lock down here and be a good baseball player and show everybody in Philadelphia that I have that in me.' And I think we have to respect that. I think it's been tremendous. He's been a good teammate, a professional and a good baseball player for the last couple of weeks."

Has it been enough to convince management that Franco is the guy to stick with long term at third base?

Doubtful. There have been signs - from reduced playing time, to being dropped in the batting order, to all those trade rumors - that the organization is ready to move on from Franco and pursue an upgrade at third base.

But as long as Franco is here, the Phillies will take his contributions. It can help win games and maybe build some trade value.

"All I can do is go out there and play the game the right way," Franco said. "If something like that happens, you have to stay positive. Nothing bothers me. Nothing changed. I just want to be me. I just want to try to do the best that I can. Right now, everything is going well."

The Phillies out-hit the Mets, 13-7. Rhys Hoskins had three hits. Two of them came after he crashed face-first into the left-field wall trying to make a play on a ball in the third inning. Amazingly, Hoskins, who suffered a broken jaw in May, was fine.

"I saw a replay during the game and I thought it was every part grace and athleticism put together," Hoskins said. "No, honestly I laughed when I saw it. Obviously, thank God that I'm OK."