One day after Andy Reid put a “gag order” on his loquacious cornerback, Asante Samuel talked with reporters in the locker room and let fly his true feelings about the Eagles front office. While Samuel said he’d “go to war for Andy,” he lambasted unnamed others in the organization, presumably Joe Banner and Howie Roseman.

Samuel said that members of the front office might not want him, but only because they’re “playing fantasy football” with the owners money. He said he was happy when the Eagles acquired two other Pro Bowl corners, “but when they made the call to me and told me they were trying to trade me, that’s where it went bad.”

Samuel also noted that he didn’t think Reid, Banner, and Roseman were all on the same page. “I think there’s a power struggle around here,” he said. Eventually he came back and delivered a delicious non-apology apology.

It’s easy to make Samuel out to be the bad guy here, the one who lets down his own team by griping about his personal situation (especially when he’s making $6 million in base salary this season). But this isn’t about Asante, it’s about the front office.

Blame for the disastrous start after the summer hype is deserved all around, but most of it has been laid on Reid’s shoulders. While picking Juan Castillo to be defensive coordinator might be a fire-able offense, a significant part of this season’s troubles lies with others — a fact that hasn’t gotten nearly enough ink.

And to suggest, as some commentators have, that Reid is just playing good cop to the higher-up’s bad cop is misguided. We’ve been hearing about problems in the organization regarding Roseman’s rise for a couple of years now. The defensive consultant leak spoke to a rift somewhere, and Asante isn’t the only one to point it out. Veterans held a team-only meeting before the Washington game after which they told reporters “We don’t want coach Reid gone so we have to turn it around.” 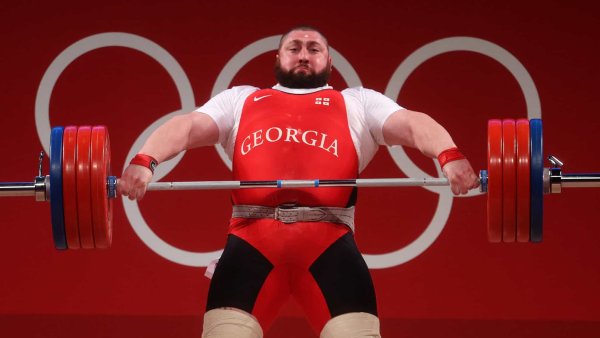 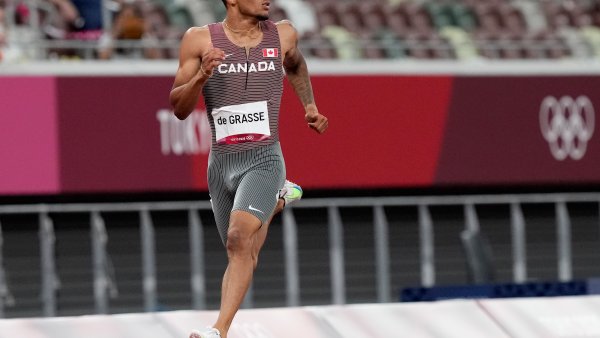 Reid issued a perfunctory denial of any split within the front office, but I have to assume he sees the writing on the wall. Unless there’s a remarkable turnaround, someone will have to be scapegoated for this season’s failure. Banner isn’t going anywhere, and the newly-installed Roseman is his man. That leaves only one person.

But such a thing might not be all bad for Andy. Who knows? He might laugh all the way to Andrew Luck in South Beach.