For the first time in eight years, the Pennsylvania legislature has passed a budget on time.

The proposed budget boosts spending over the previous year by less than one percent. 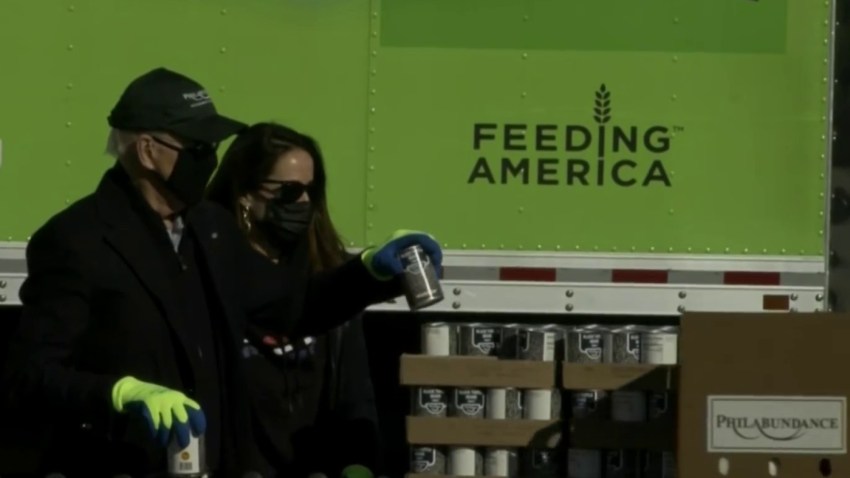 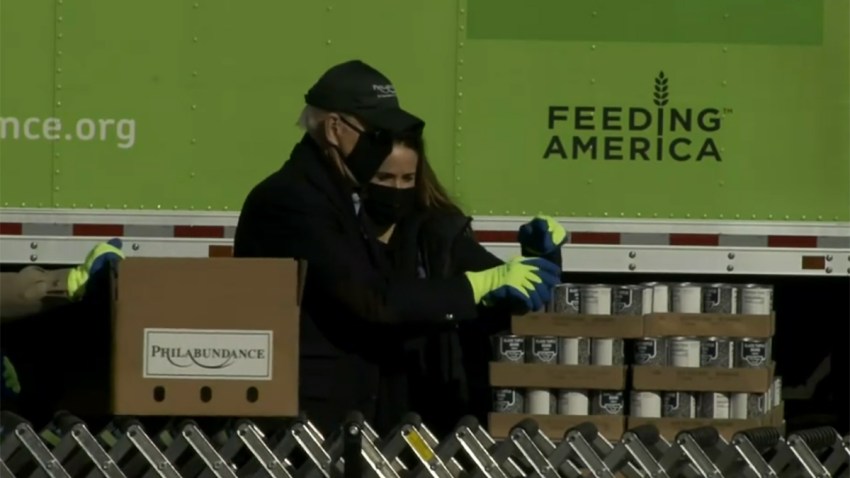 MLK Day of Service 4 hours ago

President-Elect Biden Volunteers at Philabundance for MLK Day of Service

Governor Ed Rendell could sign the bill by this weekend when two other budget-related measures reach his desk.

Also early this morning, the state of Delaware's new budget was signed and sealed.

On Tuesday, New Jersey Governor Chris Christie put his signature on a $29 billion dollar budget that cuts state spending by 2.2 percent and has no major tax increases.