Democrat Joe Sestak and Republican Pat Toomey each addressed a Sunday crowd of supporters in Bucks County, just two days before the election.

Pollsters characterize voters in the Philly suburbs as fiscally conservative but generally supportive of candidates who favor abortion rights and environmental causes. 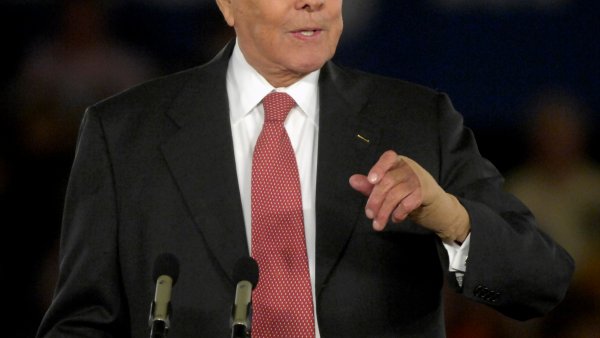 A Timeline on Bob Dole's Life

Democratic and Republican registration among the counties' 1.7 million voters is nearly even.

Toomey and Sestak portrayed the other as supporting fiscally irresponsible policies while each was in Congress.

They disagree on abortion rights and Toomey has criticized Sestak's support for a measure to discourage the use of fuel sources that generate the greenhouse gases linked by scientists to global warming.