Report: Pa. Bridges Are Worst in the Nation

For the fourth year straight, state tops lists for bridges in bad shape.

Pennsylvania has the largest percentage of structurally deficient bridges in the nation, according to a new report, leaving state officials to question where the money will come from to fix the problems.

The group Transportation for America released a report Wednesday saying Pennsylvania has 5,906 deficient bridges, about 26.5 percent of the 22,271 bridges in the state. Oklahoma ranked second with 22 percent of its bridges rated deficient, compared to 11.5 percent of all bridges nationwide, according to the report.

Pennsylvania has had the highest percentage of deficient bridges each year since 2007, according to the group, which promotes transportation spending. 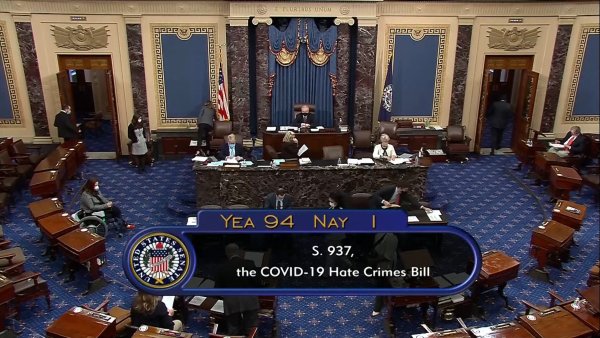 What remains to be seen is where the state will get the funds to fix its bridges.

And Corbett spokesman Kevin Harley told the Pittsburgh Tribune-Review that if the governor is able to sell off the state's 620 liquor stores, that money could be used for bridge or road projects.

A study is under way to determine how much the state would net from such a sale, which must also be approved by the Legislature. "We don't know how much (money) we'll get," Harley said. "That's one of the reasons for the study."

The funding question is complicated by the fact that federal stimulus funds are drying up, from $500 million in the fiscal budget this year to $150 million next fiscal year. That's just one reason overall transportation spending in the state is expected to drop from $6.3 billion in the coming fiscal year to $5.5 billion in each of the next four years.

"We're facing some unknowns at this point," Kirkpatrick said.

Among the unknowns is the state's gasoline tax, which could become obsolete or less reliable if higher prices, alternative fuels and more efficient vehicles drive down fuel consumption.

That's one reason Schoch said the task force must find "creative funding sources that will address the problem" and present them to the Legislature later this year.

Transportation for America considers a bridge "structurally deficient" if at least one of three components -- the deck, substructure, or superstructure -- has been rated "poor" by inspectors.The deck is the roadway surface of a bridge, while the superstructure refers to beams and other components that support the deck. The substructure includes piers, abutments and other parts of a bridge's foundation.

The report contends the United States has a $70 billion backlog of repair work two years ago, and that threatens to get worse as the nation's bridge's age. The average U.S. bridge is 42 years old and most are expected to last about 50 years.