A Delaware State senator is accused of punching a woman in the face during an argument over a social media post inside a restaurant over the weekend.

On Sunday around 6:20 p.m., troopers arrived at the Taverna Rustic Italian Restaurant on the 3500 block of Silverside Road in Wilmington, Delaware, for a report of a domestic altercation.

The troopers were met by a 44-year-old woman who told them Brown, 39, had punched her in the face after the two began arguing about a social media post. The woman said Brown then got up from the booth where they were sitting, threw a glass of water which shattered, and then left the restaurant before the troopers arrived.

The woman suffered some redness to the side of her face but didn’t require any medical attention, investigators said.

State Troopers obtained warrants for Brown’s arrest. Brown then turned himself in on Tuesday and was processed and arraigned. He was released on his own recognizance and ordered not to contact the woman. 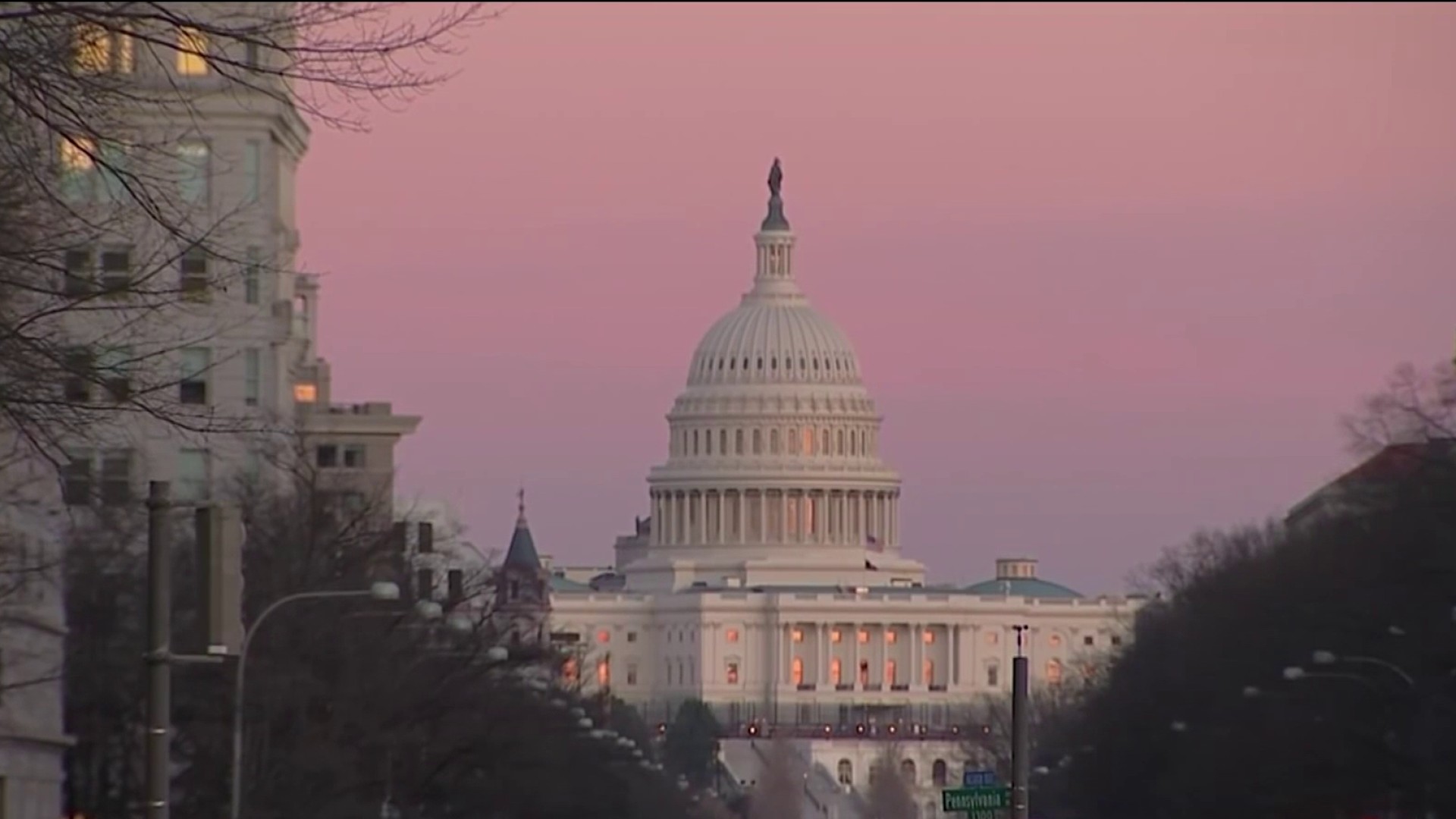 What Effect Will the Inflation Reduction Act Have on Pa. Midterms? 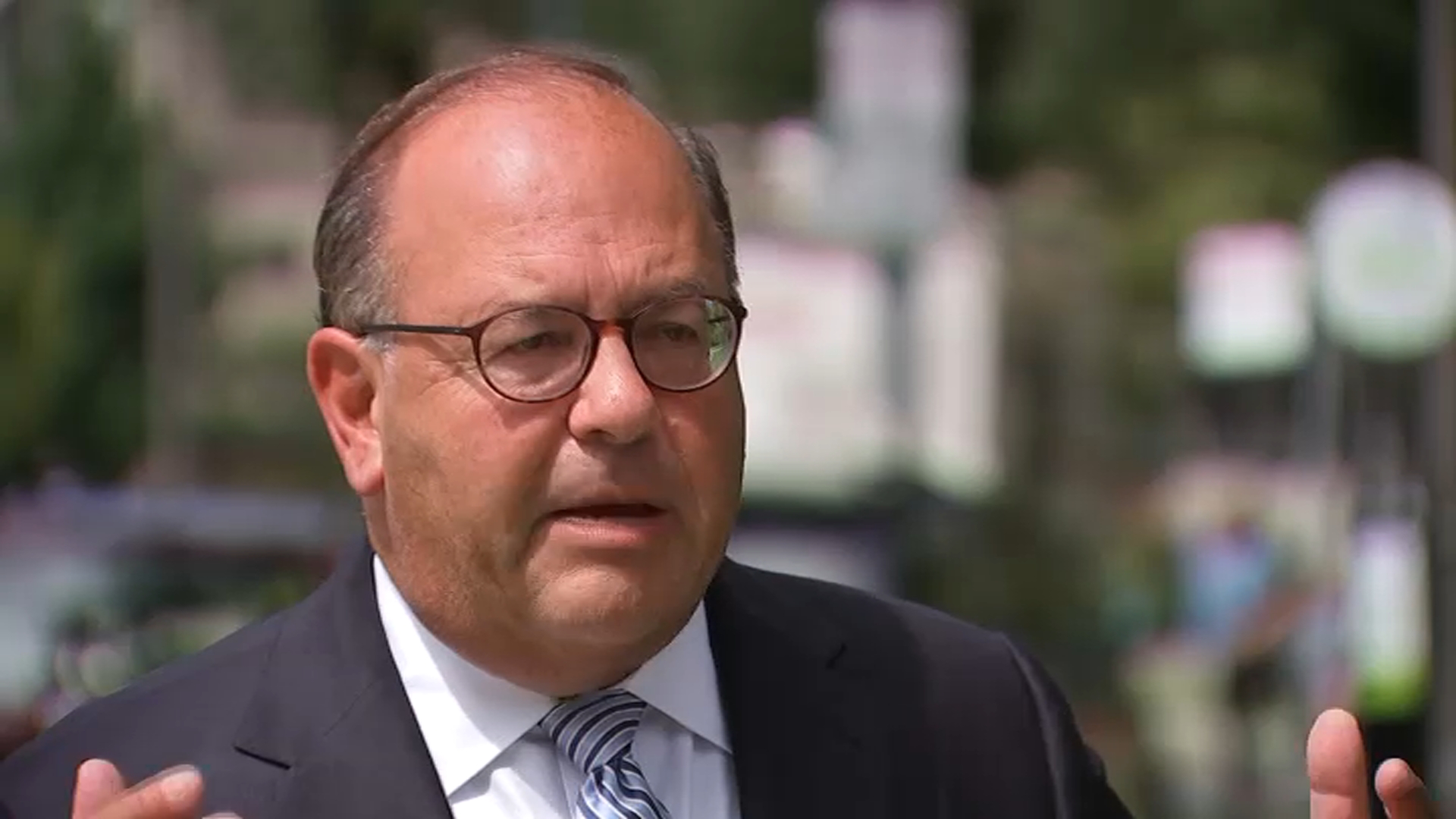 Brown, a Democrat, previously served on Wilmington’s City Council before being elected to the Delaware Senate in 2018, becoming the second African-American man to do so. He currently represents Delaware’s 2nd District which is based in southern and eastern Wilmington.

“Accusations of domestic violence are serious and in direct conflict with the values of the Delaware Senate Democratic Caucus,” Delaware Senate President Pro Tempore Dave Sokola wrote in a statement. “However, a presumption of innocence is one of the most sacred principles in the American criminal justice system. I will carefully consider whether any formal actions are warranted in the coming days as we learn more about this incident.”