Pope Francis is considering adding a stop in Cuba to his U.S. trip in September but no decision has been made, the Vatican said Friday.

Francis has been credited with having helped the United States and Cuba reach their historic rapprochement by writing to the leaders of both countries and having the Vatican host their delegations for the final negotiations.

The Vatican spokesman, the Rev. Federico Lombardi, said Francis "is considering the idea of a Cuba leg" but that discussions with Cuba are at an early stage. He said it's too early to say that a decision has been taken or that there is an operational plan underway.

The possibility of a Cuban stop was first reported by The Wall Street Journal.

Francis is scheduled to visit three U.S. cities in the last week of September. He will address Congress and meet with President Barack Obama at the White House, address the U.N. in New York and attend a church rally for families in Philadelphia.

If a Cuba stop is confirmed on either end of the U.S. trip, Francis would become the third pope to visit the island nation after the historic 1998 visit of St. John Paul II during which he said Cuba should "open itself up to the world, and may the world open itself up to Cuba."

Emeritus Pope Benedict XVI followed up with a 2012 trip during which he voiced the Vatican's long-standing position that the U.S. embargo was unjust and only hurt the most vulnerable on the island. 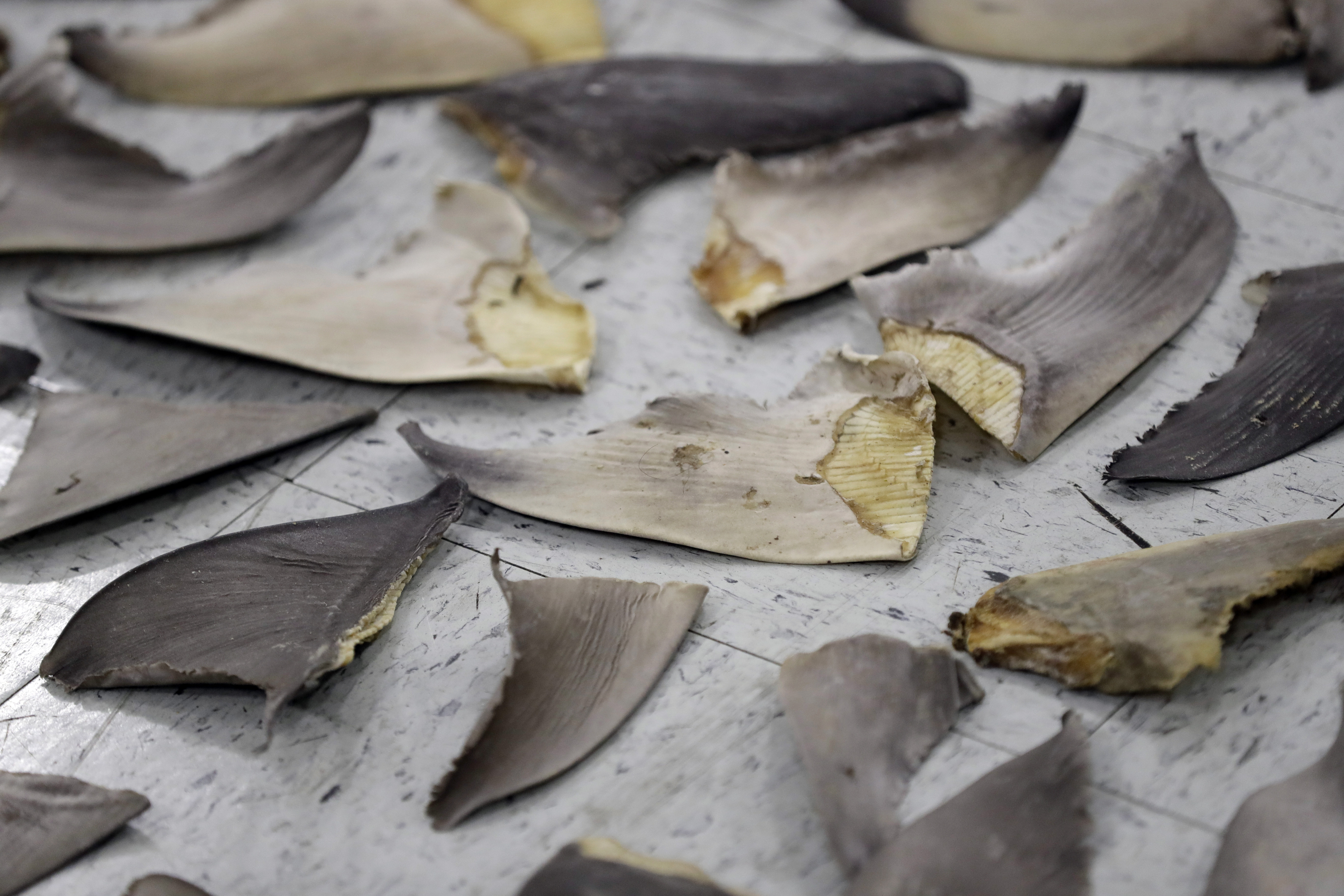 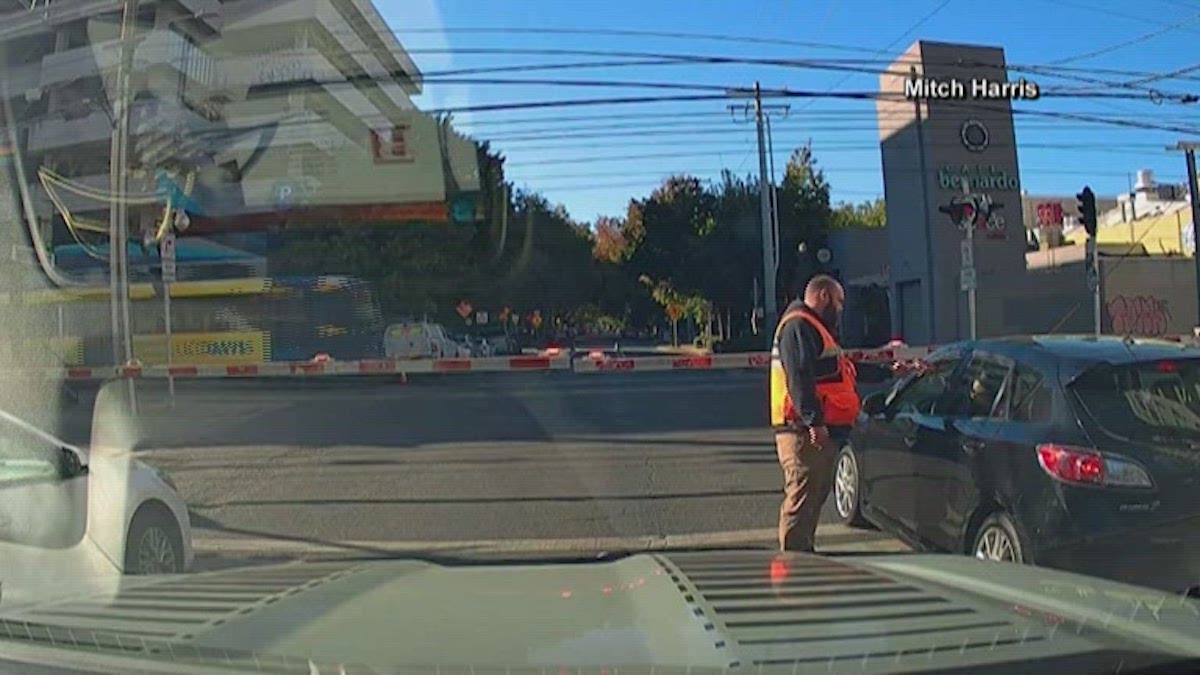 Francis also has spoken out against the U.S. embargo while also condemning socialism.

Francis' personal intervention in the U.S.-Cuban thaw was one of the most tangible signs that he wants the Vatican to be a greater player in international diplomacy. A more controversial intervention was his recent declaration that the slaughter of Armenians by Ottoman Turks a century ago was "genocide."