It's never a good sign when the bill collector comes calling.

But that's the phone call that ultimately helped a local church unravel a tale of greed and deception. Police say one of the church leaders embezzled over $100,000. Unfortunately the church still got stuck with the bills.

Police say Rodney Settles stole from the First Corinthian Baptist Church on Pine Street -- a church he helped run. He did it, they say, to buy cars and personal items for himself and his girlfriend. 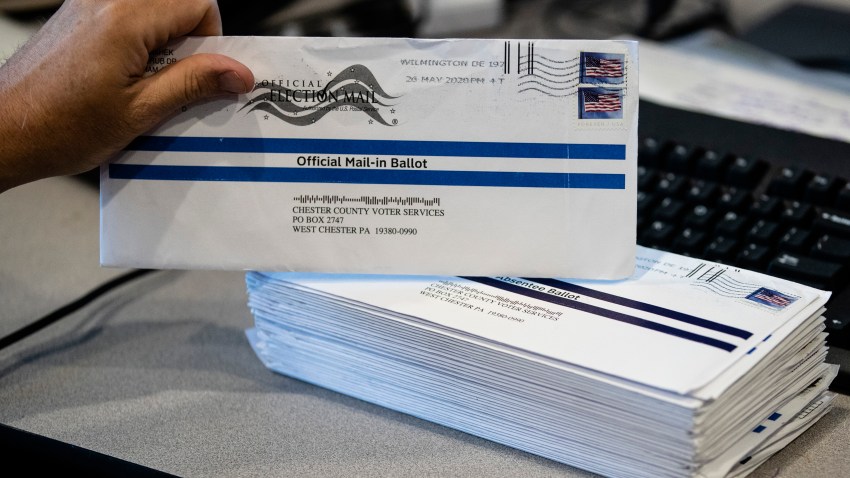 40-year old Settles used to Chair the Board of Trustees at First Corinthian. State police say over the last two years, Settles diverted and spent over $100,000 of the church's money on a sports car as well as SUV's. He's also accused of racking up charges on credit cards opened in the church's name.

Settles was arrested Saturday, along with his now former girlfriend, 39-year old Lisa Whitaker. Both face a slew of charges.

Other church leaders got suspicious when bill collectors wanted to repossess one of the cars because the payments weren't being made.

Fraud investigators say because the cars and accounts were in the church's name, the church is still liable for those bills.