The new Academy rules let hairstylists get Oscars for their work

Hollywood hairstylists are now officially eligible for the industry's most coveted hardware: the Oscar.

The film academy said Thursday that the Academy Award for makeup will now be known as the makeup and hairstyling award.

Other new rules for the 85th annual Academy Awards clarify technical requirements for awards in the foreign language and visual effects categories. The Academy of Motion Picture Arts and Sciences' Board of Governors also voted to allow additional songwriters to be considered in the original song category. 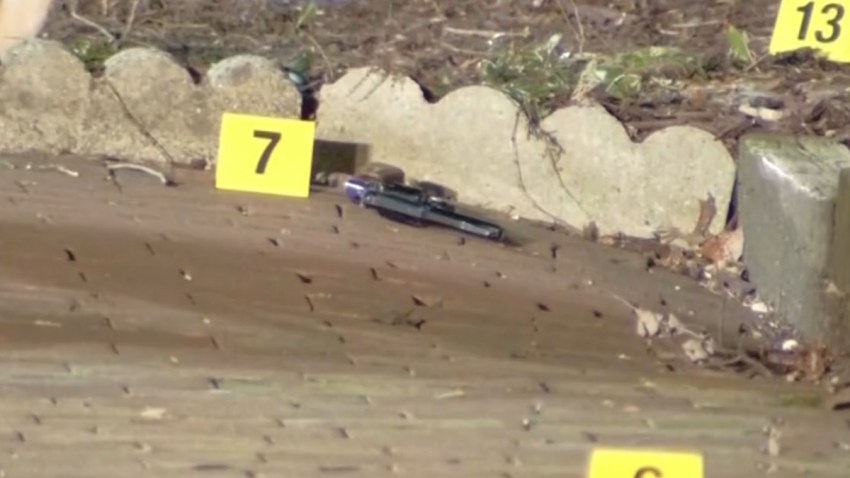 The 85th Academy Awards will be presented February 24, 2013, at the Dolby Theatre and broadcast live around the world.